yer was closed on the 20th National Congress of the Communist Party of China (PCCh), which was attended by 2,338 delegates from all regions of the country. In this five-year event, considered the most important in the political life of the Asian giant, a new Central Committee of 205 members and a new Central Commission for Discipline Control of 133 members were elected. The Central Committee elected among its members the 25 leaders of the Political Bureau and, within it, the seven appointed to the Permanent Committee, the highest body of the PCCh.

The full consolidation of the leadership of President Xi Jinping is the main result of this meeting, marked by the centenary of the founding of the PCCh, which was commemorated last year. The most conspicuous manifestation of the control achieved by Xi over the government apparatus is his re-election for a third term as head of state, for which the way had been opened in 2018 through a constitutional reform that annulled the term limit. Since the founding of the People’s Republic of China in 1949, no one has held the presidency for more than two five-year terms. Even Mao Tse-Tung relinquished that position and continued to exercise power until his death in 1976 as a leader not of the state, but of the Communist Party. The man who took over the reins of the country after Mao’s death, Deng Xiaoping, preferred to exercise power in the shadows and receive the informal treatment of supreme leader until his death in 1997, while official positions were held by officials who they were demonstrably subservient to him.

But the formal power accumulated in Xi’s hands goes beyond the possibility of becoming ruler for life. In 2017, the 19th Congress raised its political doctrine to constitutional rank, something that had not happened since Mao’s time, and this week two amendments to the party’s Constitution assign it a central role within it and make its thought the guide of the nation until 2049. These movements have motivated comparisons with the Maoist regime and its derivatives of personality cult with erratic decisions, extremely costly in human and economic terms – an anathematization that, in the Western press, is accompanied by silence around Deng’s autocracy for being an idol of neoliberalism, except in regard to the Tiananmen massacre.

The truth is that China configures an extremely complex political reality, as shown by the resolution of the 20th Congress, in which (as is tradition), it is affirmed that it simultaneously upholds the irreconcilable doctrines of Marxism-Leninism, Mao’s thought and the theory of Deng Xiaoping. In the midst of this ideological confusion and displaying a shrewd pragmatism in the effective exercise of power, Xi and his predecessors returned to this ancient nation the pre-eminent place it lost two centuries ago at the hands of the expanding colonialist powers (the European ones, but also United States and Japan).

Beyond the undeniable internal pending issues, today the main challenge in China’s upward path seems to be found in Washington’s determination to resort to all the expedients at its disposal to prevent the emergence of a new hegemonic actor in the international arena. Opening the 20th Congress last Sunday, Xi assured that his country is opposed “to all manifestations of hegemonism and force politics, to the mentality of cold Warintervention in the internal affairs of others and double standards”, and proclaimed that Regardless of the degree of development that it reaches, China will never seek hegemony or practice expansionism. If it adheres to these precepts (but there are signs that this will not necessarily be the case), the Asian giant could open a new era in global relations, away from the unilateralism, imperialism and anti-democracy that have characterized the american century. 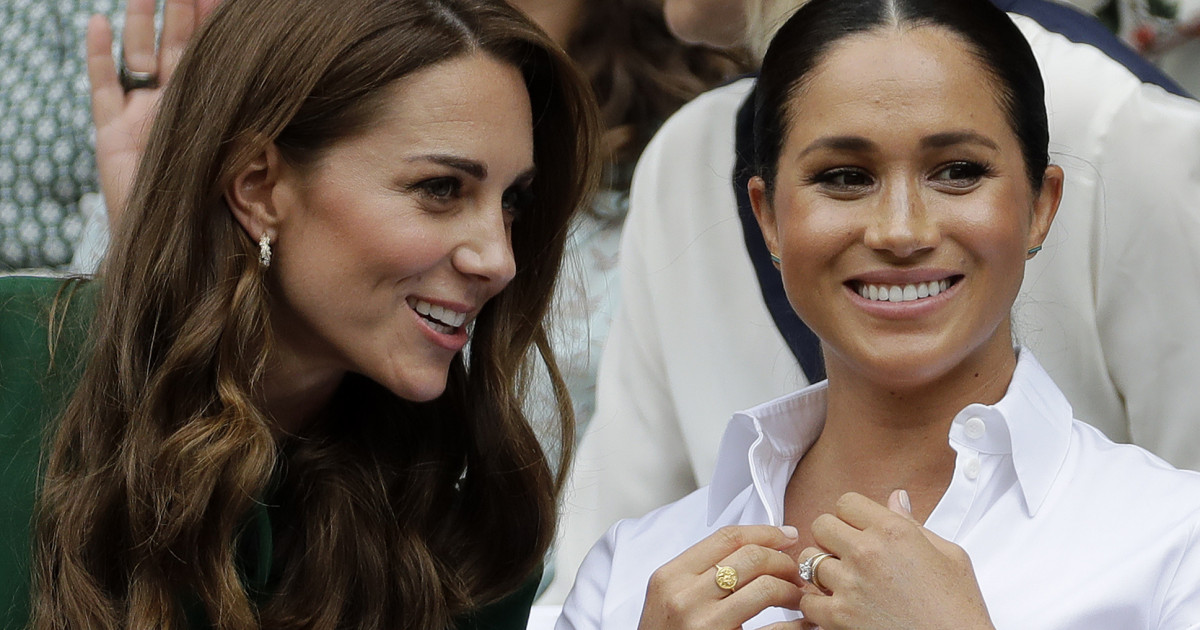 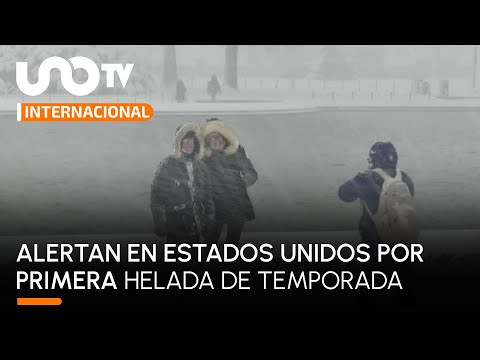 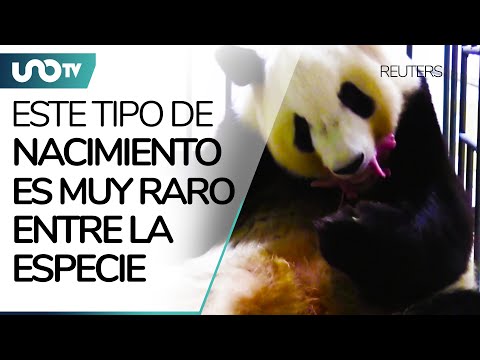 CRYING WARNING! Giant panda gives birth to twins; so take care of them

They capture the dark side of the Moon fully illuminated: video