The right to health for all Sonorans will be a reality, thanks to the coordinated work with the Government of Mexico, through the IMSS-Wellness program, assured Governor Alfonso Durazo.

The state president accompanied the President of the Republic, Andrés Manuel López Obrador, on a working tour of this municipality in southern Sonora to review the progress of the IMSS-Wellness Health Plan, which seeks to consolidate a health care system universal and free of charge for Mexicans.

In this sense, Durazo Montaño recalled that the supply of medicines and the rehabilitation of medical facilities has increased substantially since the beginning of this program, in August of this year, and gave as an example the 100 health facilities that for more than 50 years had remained in oblivion and were intervened for the benefit of citizens.

“That is the objective of this program: free basic health services, and also compliance with prescriptions and the supply of medicines,” said the state Executive.

For his part, President López Obrador reaffirmed his commitment to this universal health system and recalled the commitment to build a new hospital for Navojoa, which will provide medical services to beneficiaries of the ordinary IMSS system.

“We have a commitment to health. Together we are going to build up the public health system so that there is free medical care and medicines, and what has been started… we are going to guarantee the right to health… The news that a hospital is going to be built here is also very good to serve the beneficiaries of the ordinary IMSS system here in Navojoa”, announced the national president.

Zoe Robledo, head of the Mexican Institute of Social Security, reported in turn that more than 700 million pesos have already been invested in this program to improve infrastructure in medical units, as well as the acquisition of equipment.

“23 first-level units have been intervened, which are the ones we are going towards the transfer, 100 last year, 50 this year and the rest are already in the programming, and the 15 hospitals, the ten general ones, the five comprehensive ones that have had Rehabilitations of this nature, to give us an idea, is an investment of 732 million pesos only in the aspects of infrastructure and equipment”, he commented during the event held at the General Hospital of Zone No. 3.

The head of Social Security added that in Navojoa a tomograph will be installed at the IMSS-Wellness Hospital to care for people in their place of origin and announced that in January 2023 health personnel will be basicized.

To this, Jorge Alcocer Varela, federal Secretary of Health, added that during the first three months of the federalization of health services in the entity, more than 12,000 family medicine consultations and 40,000 specialties have been carried out; More than 105,000 pieces of medicine have been delivered and an increase in the supply of medicines has been generated, ranging from 61 to 94 percent.

After this, Armando Villalobos Godoy, director of the IMSS Welfare Hospital in Navojoa, reiterated the commitment of health workers to this project and thanked the authorities for promoting the issue in the entity and, particularly, in Navojoa. 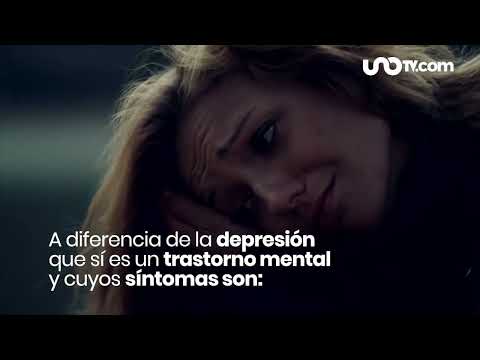 Languor: what is it and why can it be confused with depression?

The UPO promotes research activities on entrepreneurship and well-being… 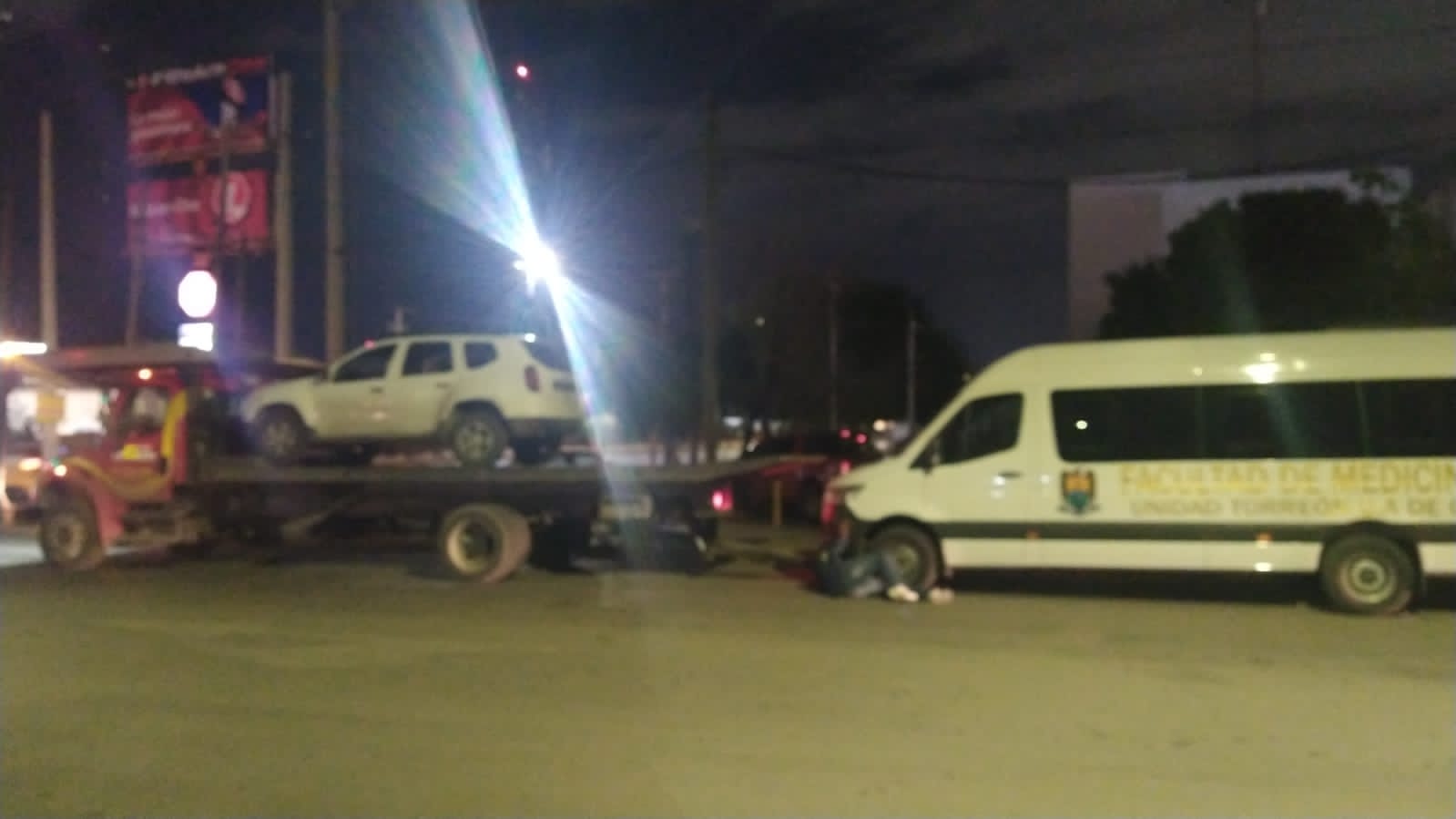