The World Health Organization (WHO) warned against the use of two Indian-made cough syrups believed to be responsible for the deaths of at least 20 children in Uzbekistan.

According to the WHOAmbronol and DOK-1 Max syrups, manufactured by the Indian company Marion Biotech, are “of lower quality”and the company has not provided “safety or quality” guarantees.

The alert, issued on Wednesday, comes after the Uzbek authorities announced last month the death of at least 20 children who had ingested the syrup called Doc-1 Max, made by indian company.

The Indian Ministry of Health suspended the company’s production and Uzbekistan banned the importation and sale of Doc-1 Max.

According to the WHO, the analysis of the syrup samples carried out by the quality control laboratories of Uzbekistan revealed “unacceptable amounts of diethylene glycol and/or ethylene glycol as contaminants“.

He added that both products may have marketing authorizations in other countries in the region. They may also have been distributedthrough informal markets, to other countries or regions.

They are toxic and can be deadly.

Diethylene glycol and ethylene are toxic to human beings. humansand if ingested, they can be deadly.

The victims, mostly between 5 months and 4 years olddied of acute renal failure. 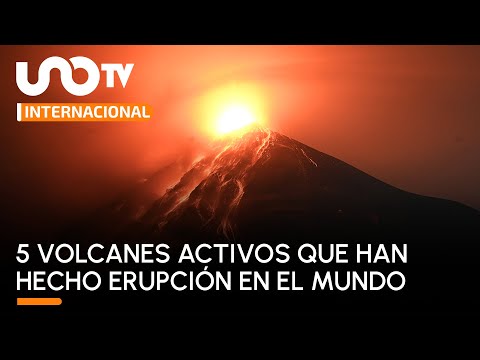