A security camera captured the moment when a woman dies suddenly while I exercised in a Gym in Ecuador.

Through social networks they spread the video in which the young woman identified as Betsy Dayana Jaramillo Ramírez can be seen doing a couple of push-ups with a weight, however, stops for a moment and then drop the weight and suddenly fall to the ground.

In the video you can see that the woman receives help from the people who were around her, they even change the position of the woman’s body so that she can receive oxygen.

And although to Betsy Dayana was transferred to a health center to receive medical attention, but the woman no longer had vital signs.

According to information from TC News, the woman’s corpse was veiled in the Primero de Mayo park in Santa Rosa and was later buried in the local cemetery.

So far the cause of sudden death is unknown. Betsy Dayanaas he was a frequent visitor to the Gym and apparently led a healthy lifestyle. The sudden deaths happen in the practice of sports or physical exercise when people suffer from heart disease but are never diagnosed.

For the above, periodic checks are recommended in the health of those who carry out sports activities to avoid a tragic event such as death. (With information from Christian Granados)

How much did champion bodybuilder Ronnie Coleman weigh? 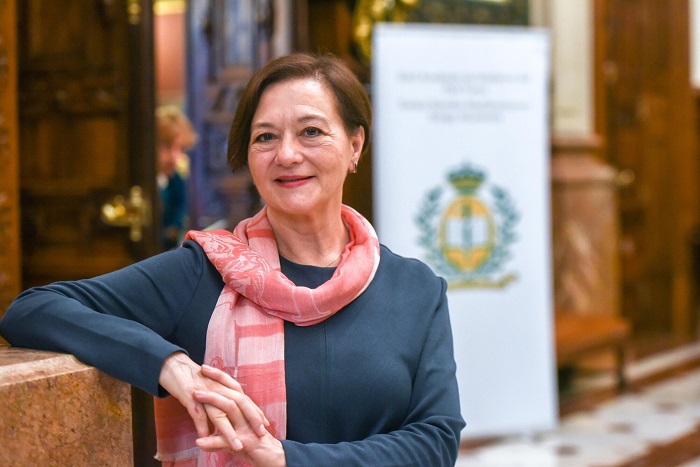 Why do women suffer more disorders than men?