The tuberculosis comes back to spread around the world for the first time in 20 years due to COVID and lockdowns, which limited testing and access to treatment, The World Health Organization (WHO) warned on Thursday.

According to the annual report of this UN agency, 10.6 million people fell ill in 2021 with tuberculosis -caused by a bacterium that attacks mainly the lungs-, an increase of 4.5% in one year.

“Unfortunately, we have seen last year for the first time in two decades an increase in people developing the disease and its drug-resistant form.”

The incidence rate of the disease (new cases per 100 thousand inhabitants per year) increased by 3.6% between 2020 and 2021after declining by about 2% per year for much of the last 20 years.

At the regional level, the incidence rate increased worldwide except in Africa, where disruptions to health services due to the COVID-19 pandemic had a weak impact on the number of people diagnosed.

Globally, the approximate annual number of deaths from tuberculosis decreased between 2005 and 2019, but estimates for 2020 and 2021 suggest this trend has reversed.

Most of the estimated increase in deaths was recorded last year in four countries: India, Indonesia, Burma and the Philippines.

The prevalence of drug-resistant tuberculosis has also increased – by 3% between 2020 and 2021 – with 450 thousand new cases of tuberculosis resistant to rifampicin (bactericidal antibiotic) in 2021.

The spread of this disease endangers the strategy established by the WHO, which aims to reduce deaths from the disease by 90% and 80% the incidence rate for 2030, compared to 2015.

This occurs at the same time that, according to the WHO, there has been a drop in global spending on essential services to combat this condition, from six billion dollars in 2019 to five thousand 400 million in 2021. This figure is half of the target set by the agency of 13 billion.

The NGO Doctors Without Borders (MSF), in reaction to the report, called for intensifying the treatments “faster and safer” against drug-resistant tuberculosis (DR-TB) and asked that the price of a complete treatment not exceed 500 dollars per person.

Despite everything, the organization does not lose hope, although it estimates that tuberculosis will have continued its progression in 2022.

“If the pandemic has taught us anything, it is that with solidarity, determination, innovation and the equitable use of tools, we can overcome serious health threats. Let us apply these lessons to tuberculosis.”

Majority of tuberculosis in Southeast Asia, Africa and Western Pacific

The WHO stresses that it is even more urgent to act in the context of the war in Ukraineconflicts in other parts of the world, the global energy crisis and the risks associated with food security, because these elements can “further aggravate some of the determinants of tuberculosis, such as income levels and malnutrition”.

Tuberculosis was the thirteenth cause of death worldwide in 2019, and the first due to an infectious disease, surpassed in 2020 by Covid-19, but ahead of AIDS, the report indicates.

Most people who developed tuberculosis in the past year were in Southeast Asia (45%), in Africa (23%) and in the Western Pacific region (18%). 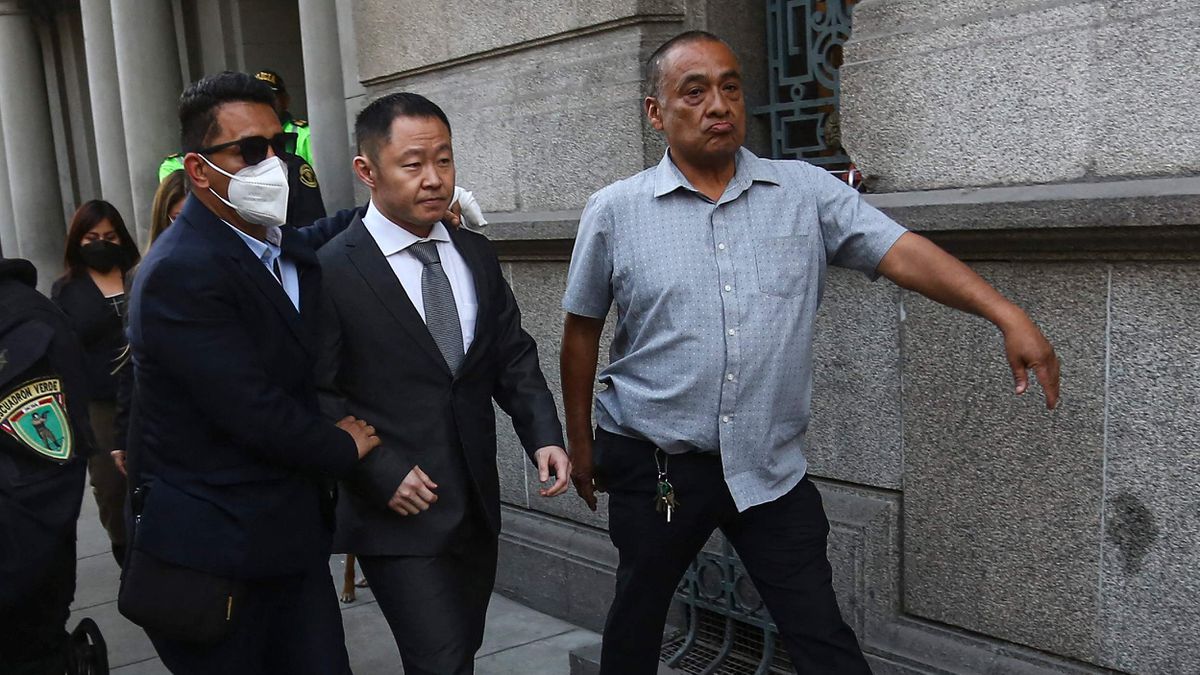 Kenji, the youngest of Alberto Fujimori’s heirs, is sentenced to prison in Peru | International 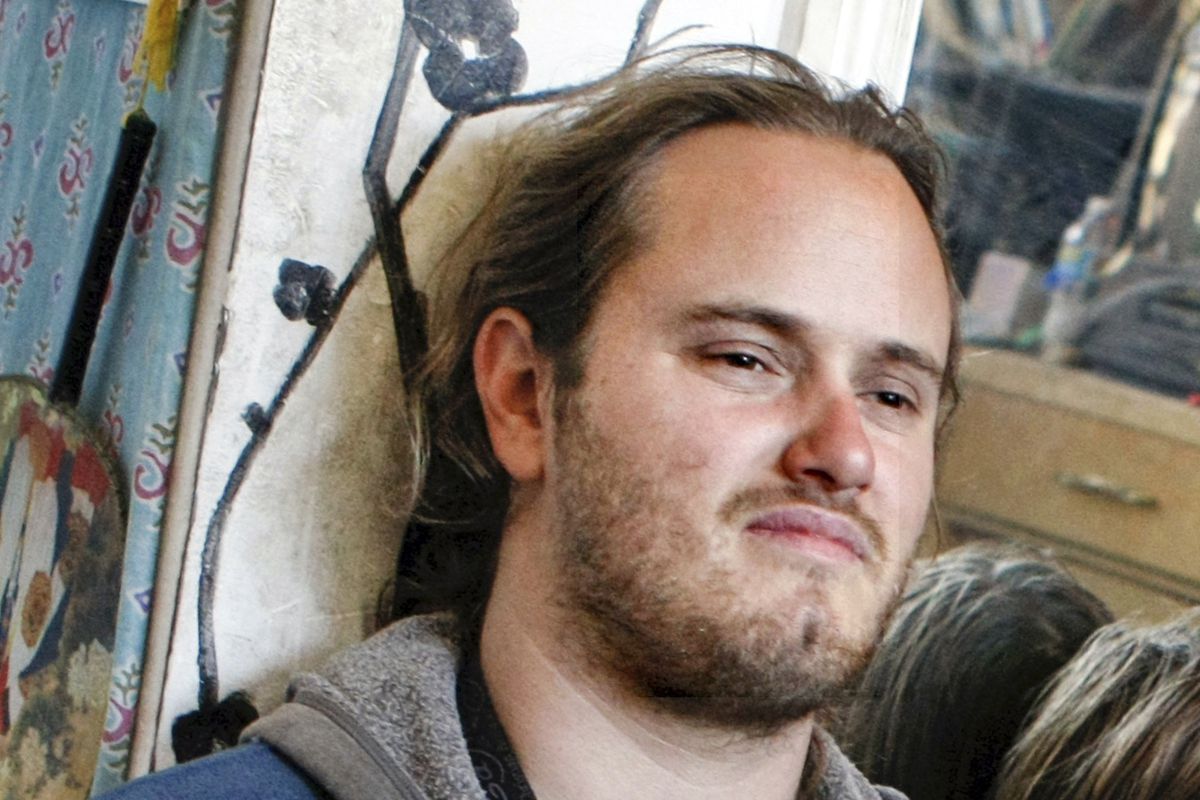 David DePape: The assailant wanted to break Nancy Pelosi’s “knees” so she could go to Congress in a wheelchair | International 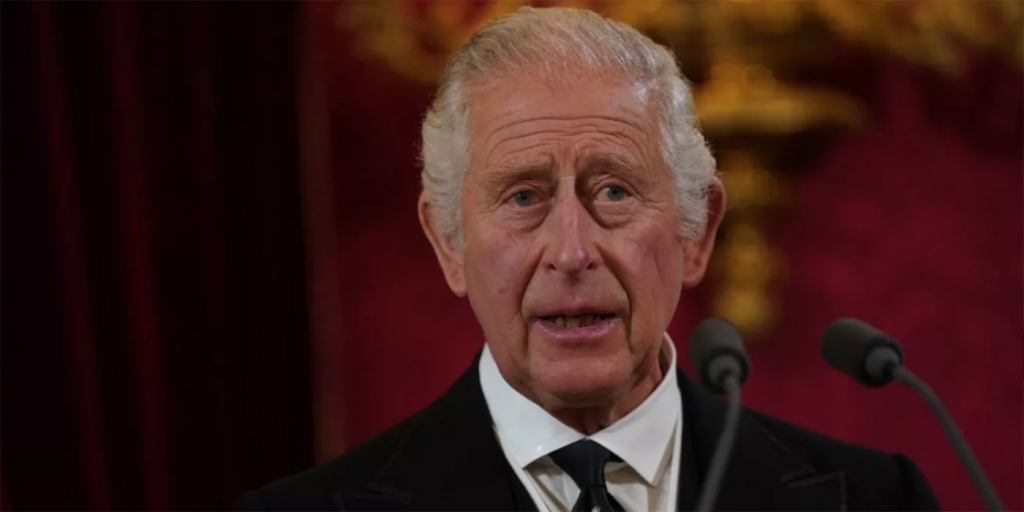