Tous culminates his departure from France, the United Kingdom and Italy. The jewelry company has liquidated its subsidiaries in these three markets after it closed its stores in the country during the pandemic, according to what it collects The Economist. In addition, the company has also undone positions in Argentina, Romania and Bulgaria.

The company already explained in the presentation of the results for the 2021 financial year that it had already closed stores in those three markets. All in all, Tous explained that “these countries continue to be within Tous’ scope of activity through the e-commerce channel.”

“The liquidation of the observed companies responds to the strategic decision, adopted and implemented during the 2020 financial year, to adapt the business and focus on those areas and regions that were already planned and that allowed Tous to lay the foundations for long-term growth , shedding part of its commercial perimeter”, added the company.

Tous will continue to operate in France, the United Kingdom and Italy through the online channel

This year, moreover, the company has also started the process of handing over its own stores in Russia to its franchise partners. Tous establishments in the country had been closed since March 5 after the outbreak of the war in Ukraine.

Founded in 1920, Tous is controlled by the founding family and owned by Partners Group. The company closed the 2021 financial year with a turnover of 384 million euros and has a presence in 46 countries with more than 700 stores.

The company has also just renewed its corporate imageincluding a new logo in which the historical one will no longer be Teddy that has characterized the firm for the last thirty years. The change occurs in an exercise in which the group trusts finally recover pre-Covid income, with a turnover that will be around 400 million euros.

The renovation is part of the Tous Next transformation plan, which is based on three axes: focus on the client and digitization, the promotion of responsibility and sustainability, and the review of processes to achieve maximum efficiency and agility. 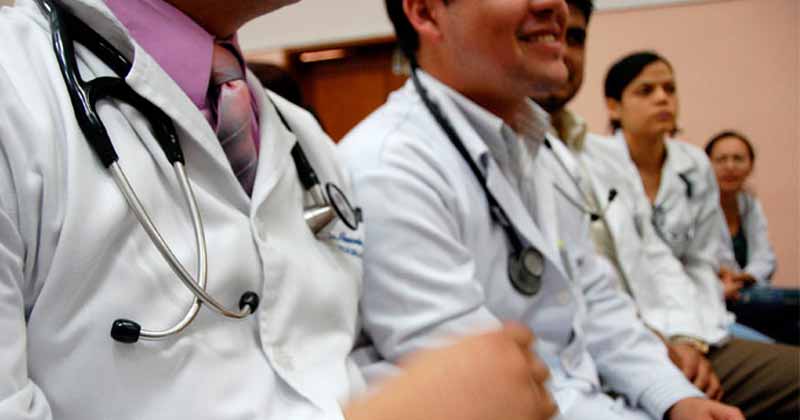 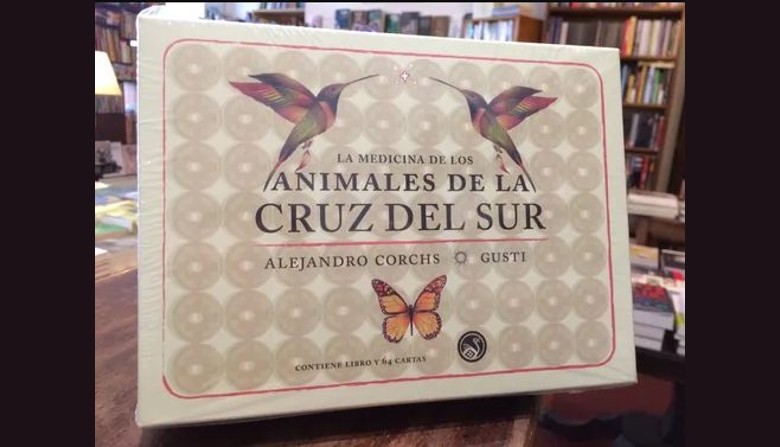 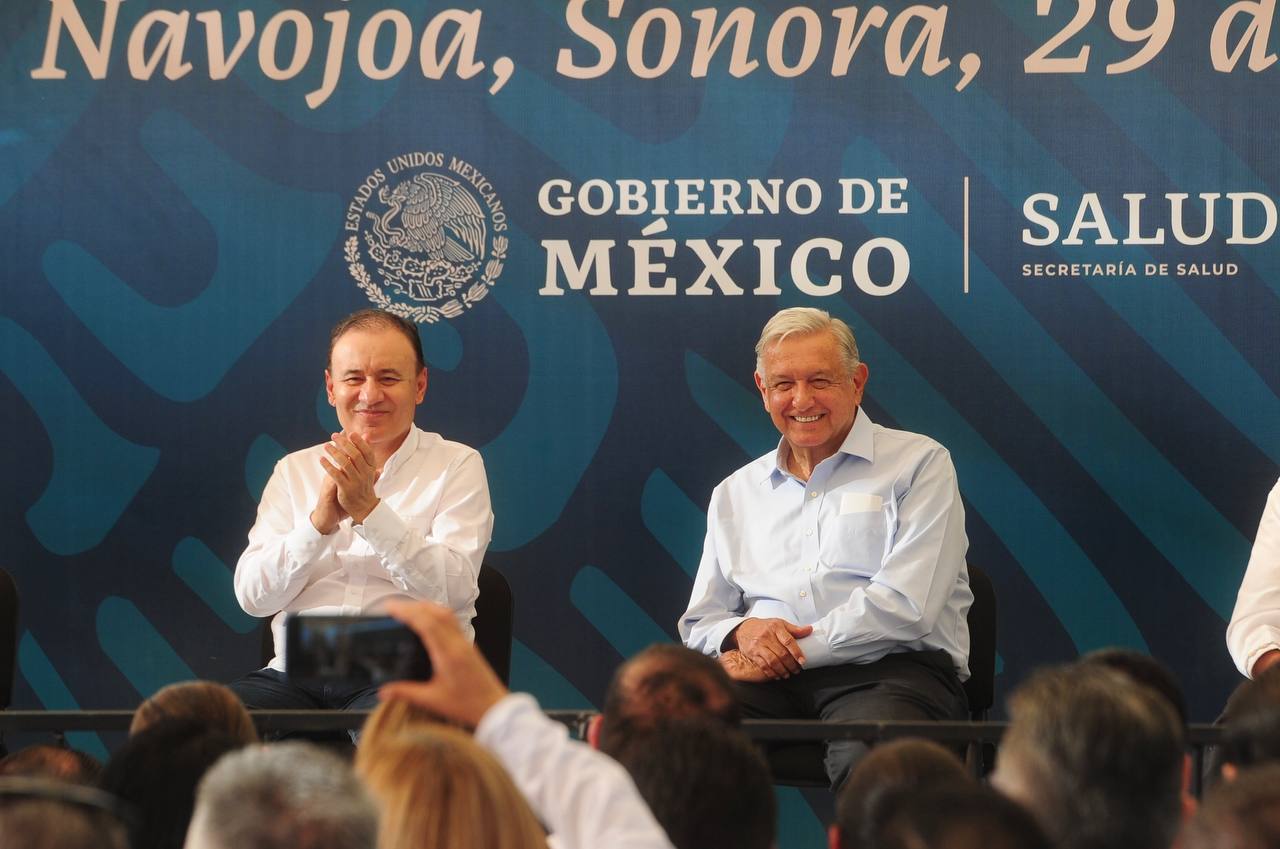 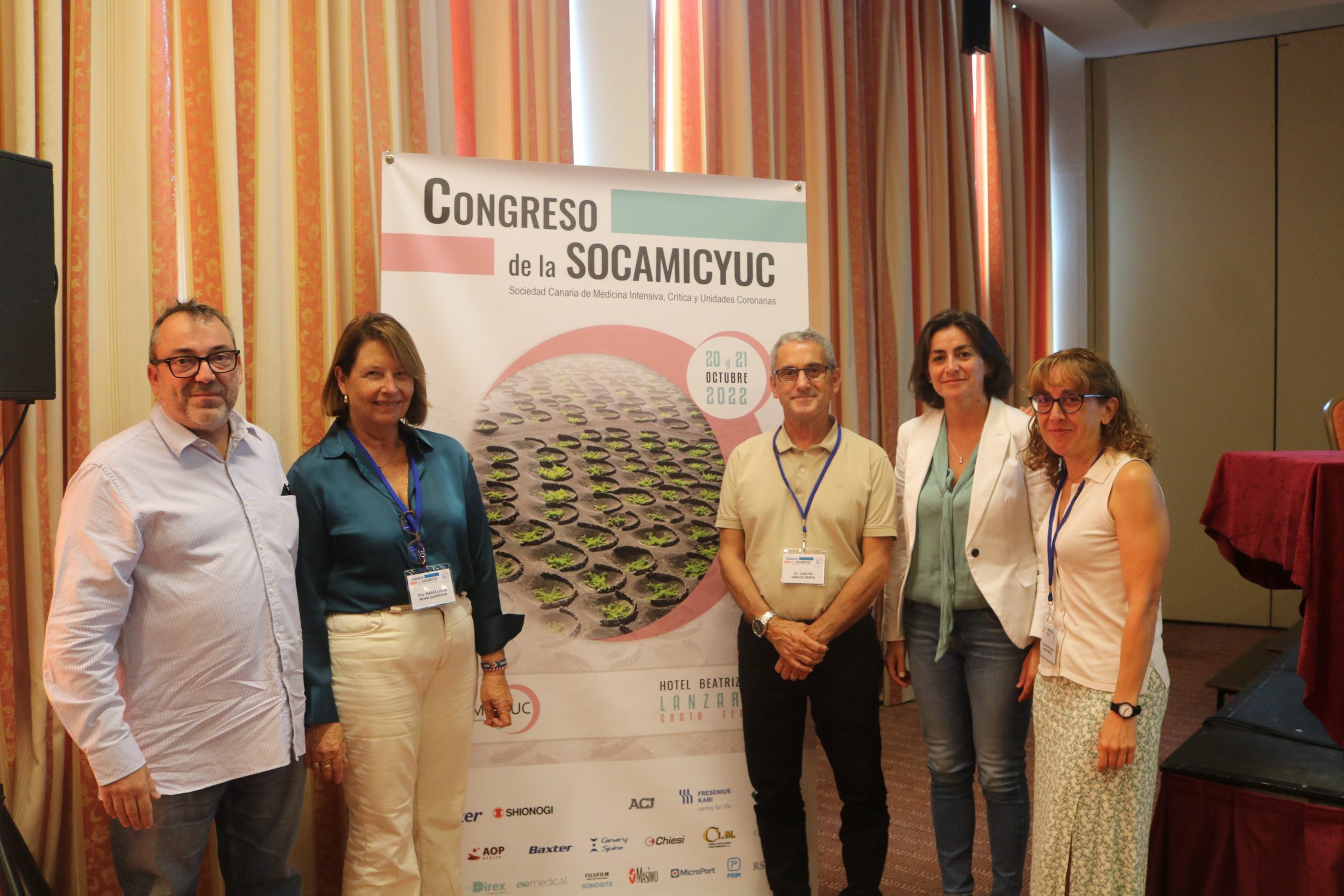