Guadalajara.- The Mexican peso is currently in its best shape against the dollar in almost three years.

something that had not been seen since February 24, 2020, that is, before Covid-19 was declared a pandemic.

But how does this impact Mexicans? Not much, unless it continues to drop or stays longer than three months or there is a sharp drop.

According to Raúl Rodríguez, from the ITESO Business School, the benefits of this drop are mainly for those who are about to travel to the United States or who are looking to buy an imported product.

“There is no benefit because they are short-term, it has been going down for 3 days, it is not a great impact.

The simplest thing is that it makes it easier for people who have pesos and spend dollars, such as importers and foreign travelers. However, on a large scale, many business contracts to import or export are made long in advance, so unless it was sustained, there are no major impacts.”

Israel Macías, an economist at the Universidad Panamericana, agreed that a real impact would be reflected after three months in the same position.

“Most people would like it to be cheaper so they can buy cheaper foreign things, like electronics, cell phones, screens, household appliances, video games,” he said.

However, he added that “the problem is that if the dollar is continuously cheap, it will become negative for those who export abroad and make a living from it. Even tourist places, because everything is paid in pesos and now it is stronger it will make them more expensive and they will prefer to go to another place that is also in dollars”.

The specialists highlighted that this appreciation of the peso against the dollar is not reflected in a great way in what Mexicans buy every day, since, for example, most of the products from self-service stores were bought and brought to the country when the dollar it was 20 pesos.

“When could they go down? when the dollar remained like this for more than 3 months because in the end, purchase orders for video games, consoles, etc. are being processed over time, the computers that are going to be sold are not being bought right now sell in the afternoon,” explained Macías.

In addition, Rodríguez added that since 1994, when there is this free exchange, “many people have already gotten used to it, businessmen or people who develop in the subject already know and have learned to develop and live with the volatility of the peso, they even contract insurance for extreme cases”.

Another of the negative impacts is on remittances that, although they are only a few days now, in the long term it will bring more problems for those who earn their living from them, since it will be enough for less. As well as in foreign tourism. 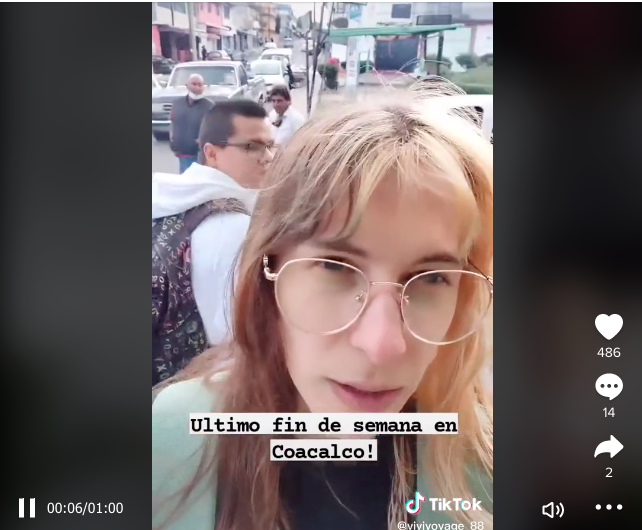 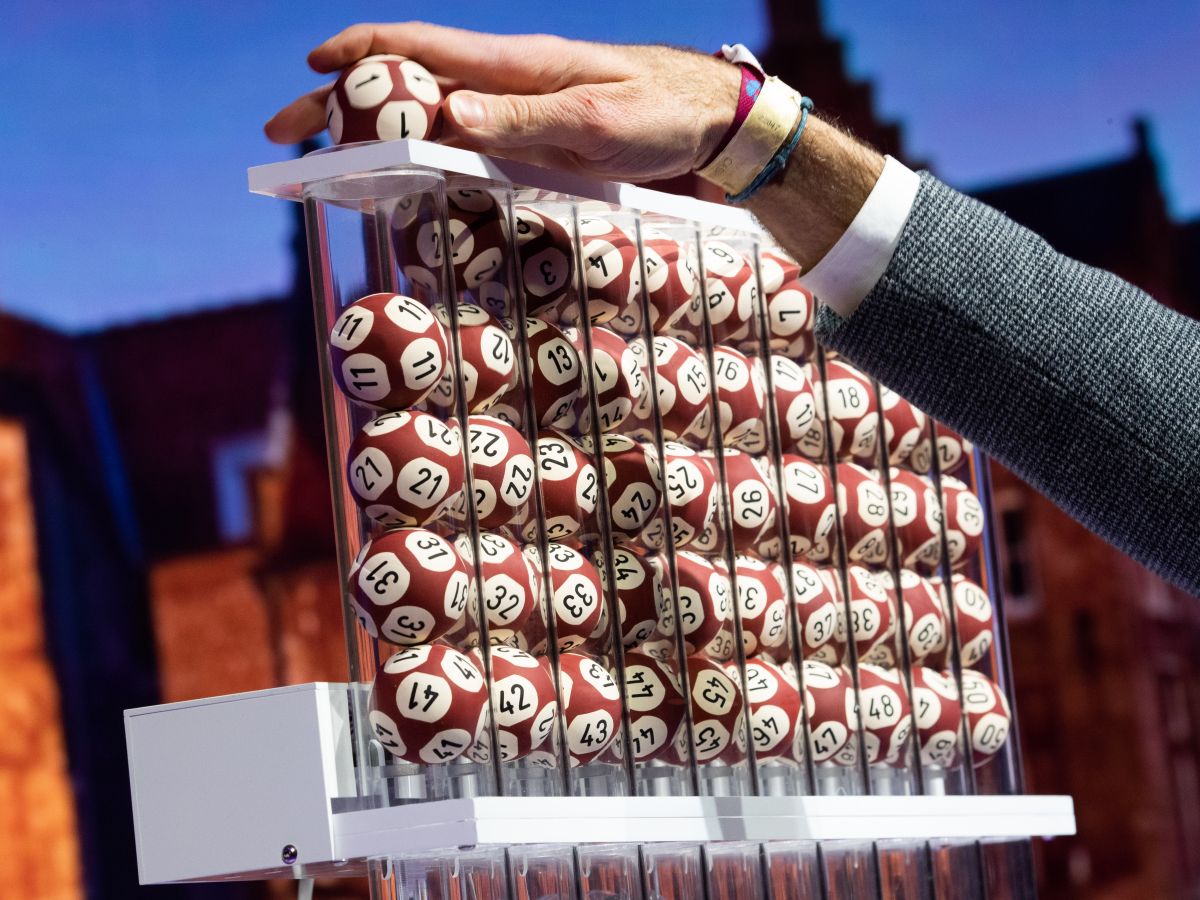 Abuela used familiar technique for 10 years to select lottery numbers until she won; but she will use the money for his funeral 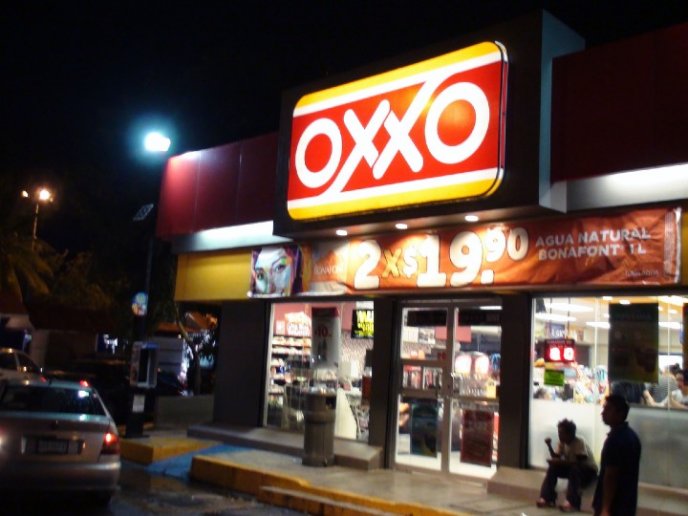 A young man goes to Oxxo to apply for a job and dies. mark responds