A collection of gold coins more than two thousand years old and valued at millions of euros was stolen from a museum in Germany in an assault early Tuesday morning, local police said.

It is a collection of 450 Celtic gold coins discovered in 1999 and that date “about a hundred years before Christ” and have a value of “several million euros”, belonging to the Celtic and Roman Museum from the town of Manching, in the Bavarian region (south), the police said.

Museum employees reportedly discovered that the “display case was broken” and that all the gold coins they had been stolen.

Although there are no details about the circumstances of the robbery, local authorities explained that there was an interruption of telephone and internet services.

“They cut off all of Manching,” the mayor, Herbert Nerb, told the Sueddeutsche Zeitung newspaper. “The museum is actually a high security place. But all connections with the police were severed,” Nerb explained.

“The loss of the Celtic treasure is a catastrophe, gold coins are irreplaceable as testimonies of our historyBavarian Minister of Art Markus Blume said, according to the German news site Spiegel.

“Whoever committed this act: someone has violated our history and displayed incredible criminal energy for it,” Blume added.

The cultural damage is enormous, since the collection of stolen gold coinsis one of the highlights of the museum in Manching, Germany, which has been on display since 2006. Almagro denies affair with a Mexican employee of the OAS; faces investigation

Sedena received cyberattack alerts before thousands of their emails were hacked

Love bombing: what is it and how to know if you are a victim of your partner, according to UNAM? 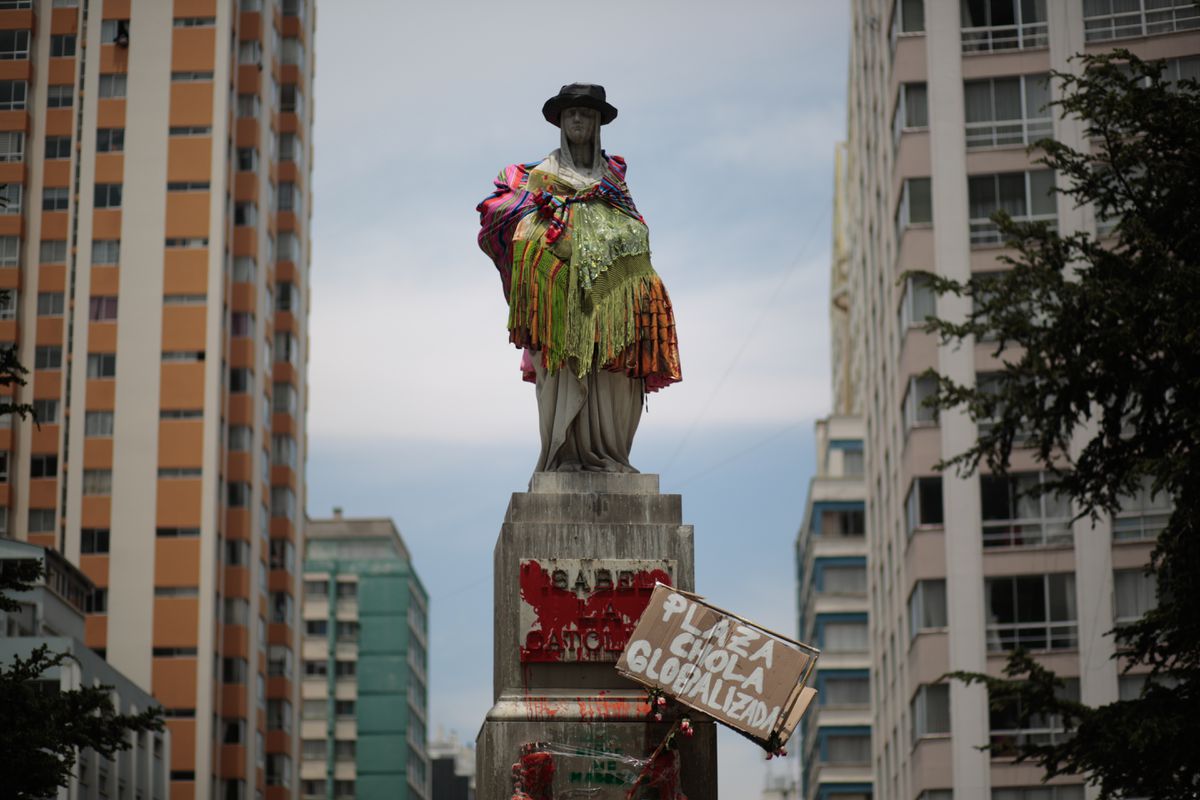