Mitochondria are multifunctional organelles whose dysfunction is related to cardiovascular, inflammatory or neurodegenerative diseases and to the aging process. They are the main power plants of the cell and produce most of the energy from basic compounds such as sugars or lipids in a process known as mitochondrial respiration. One of the main causes of cell damage in mitochondrial diseases is energy deficiency, especially in tissues with greater energy dependence such as the brain, skeletal muscles, liver or heart

Now, a team of researchers from the National Center for Cardiovascular Research (CNIC) in Spain, the Severo Ochoa Molecular Biology Center (CBMSO) in Spain, and the laboratory of Professor Johan Auwerx, from the University of Lausanne in Switzerland, have confirmed in humans the molecular mechanism by which the mitochondria adapts one of its elements, the electron transport chain (ETC), whose function is energy production, to optimize metabolism, cardiorespiratory functions, and the ability to perform physical exercise.

The study has been published in the academic journal Nature Metabolism.

The CTE is made up of four large multiprotein complexes, -CI, CII, CIII and CIV-, which have the ability to structurally reorganize in different ways to perform different functions and adapt to environmental conditions, explains Dr. José Antonio Enríquez, head of the Functional Genetics Group of the Oxidative Phosphorylation System of the CNIC and co-author of the research.

The SCAF1 protein, already discovered in 2013 by Dr. Enríquez’s group, is a key factor in the organization of the ETC. In 2016, this same group described in a study, using mice and zebrafish as models, that this factor is essential for optimizing energy efficiency in high-demand situations.

The work led by Dr. Auwerx, of the Federal Polytechnic School of Lausanne (EPFL) in Switzerland, shows that the expression of SCAF1 is regulated in humans by population genetic variants. The data obtained in humans, explains Dr. Sara Cogliati, “demonstrate that there is a genetic variable of SCAF1 that determines a greater expression in the muscles and the heart”.

The study also shows that this genetic variable is distributed differently among the populations of different continents, “which suggests a possible adaptive role of the organization of the ETC in different environmental situations” indicates Dr. Enríquez.

The study findings, say the authors, not only provide new and revealing data on the genetic basis of how these variants affect the formation of mitochondrial supercomplexes in human muscle, but also demonstrate the importance of COX7A2L and SCs for cardiometabolic fitness. and human health.

The researchers conclude that these results define for the first time in humans a fundamental role of ETC as a key element in the adaptation of the metabolism to different energy demands. (Source: CNIC)

The Government allocates 35 million for rational use of drugs 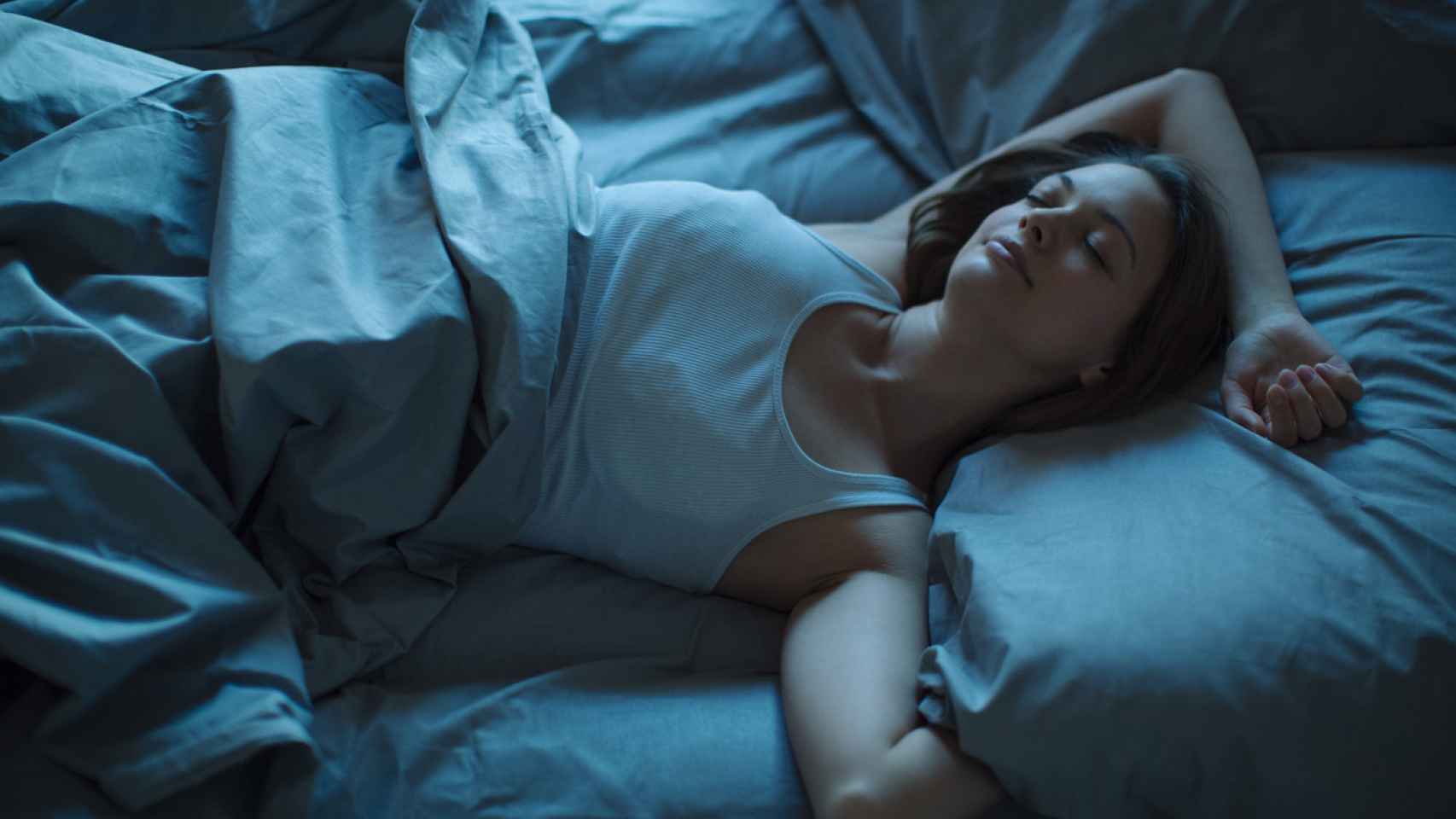 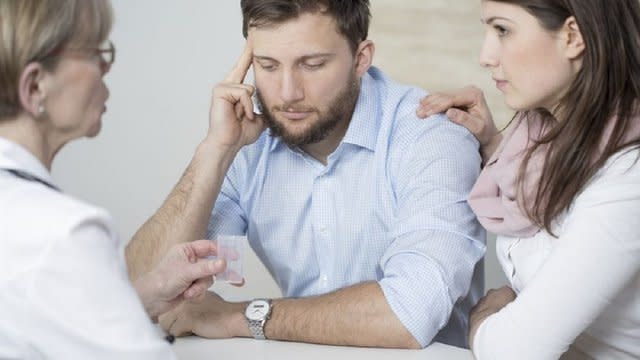 the impact of the patient’s emotional well-being on treatment 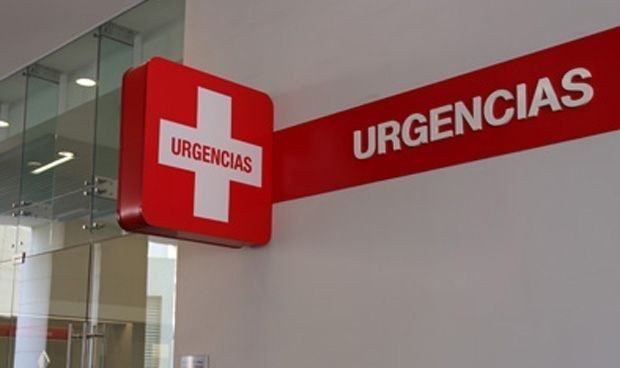 When should I go to the ER with a child? Pediatrician answers