The Argentinian Rag Duki lived a strange anecdote after arriving in his country, since he was confused with the singer Jin, one of the seven members of the popular South Korean group of Kpop BTS.

The Argentine rapper Duki arrived at the International Airport of Ezeiza, located in the city of Buenos Aires, Argentina, at the same time as Jin, who appeared as a special guest this Friday at the show of the legendary British band Coldplay.

On Twitter, the hashtags #WelcomeJin Y #JinenArgentina were placed among the first positions of the trends of the country. At the same time, Duki’s name began to gain relevance when several users pointed out that the rapper had traveled on the same plane as the BTS member. However, what really caught the attention was that the Argentine ragpicker was confused with the Worldwide Handsome by BTS.

through the platform Twitter, a user shared a video of the crowd that gathered at the airport and added: “The best of Tuesday: The ovation that the armys gave to @DukiSSJ at the Ezeiza airport thinking it was Seokjin.”

The video quickly went viral on networks, since the Duki believed at one point that the ovation was for him, when in fact it was for Jin.

Capetillo brothers: what happened to Eduardo, Guillermo and Manuel? 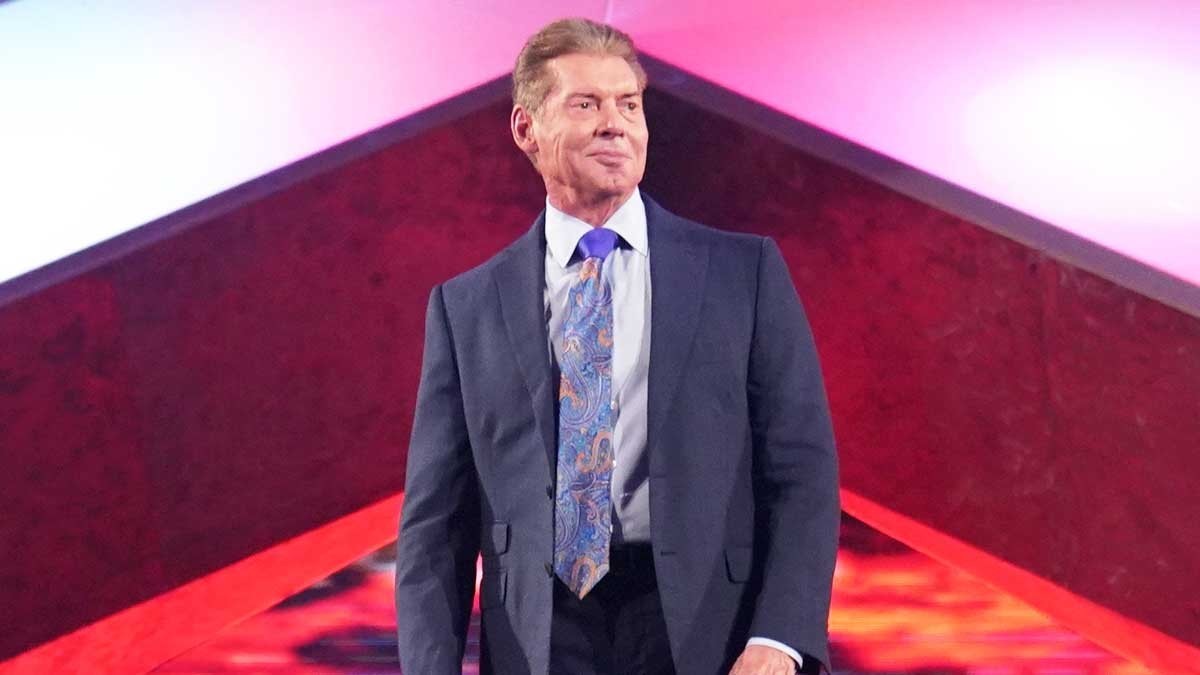 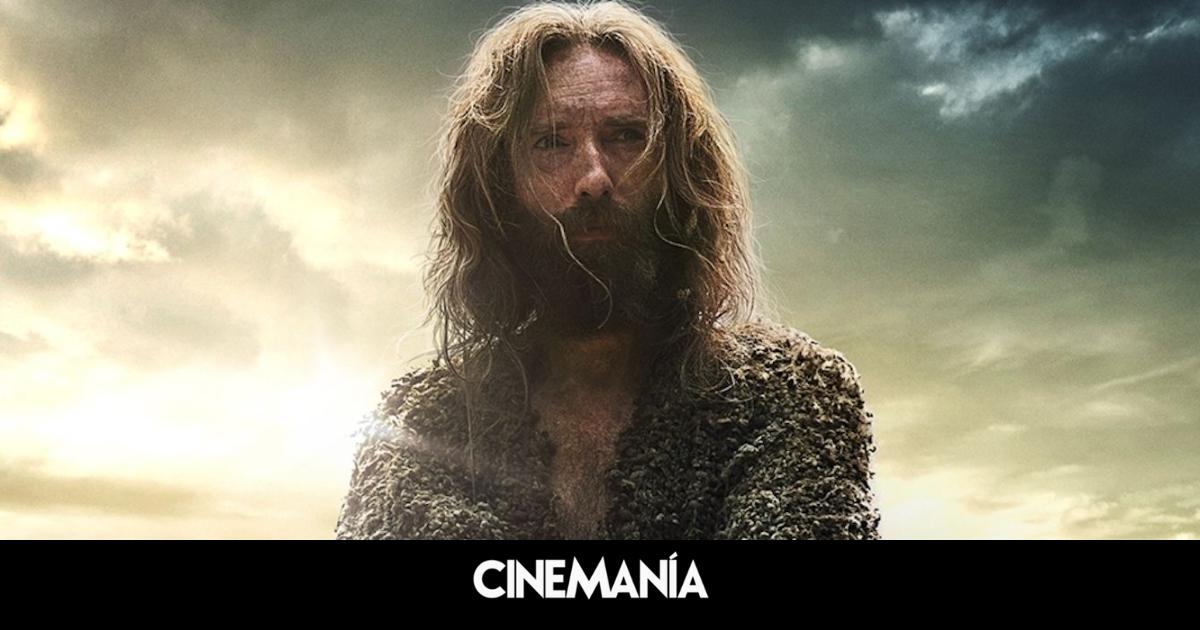 Who hides behind ‘The Stranger’ in ‘The Lord of the Rings: The Rings of Power’? 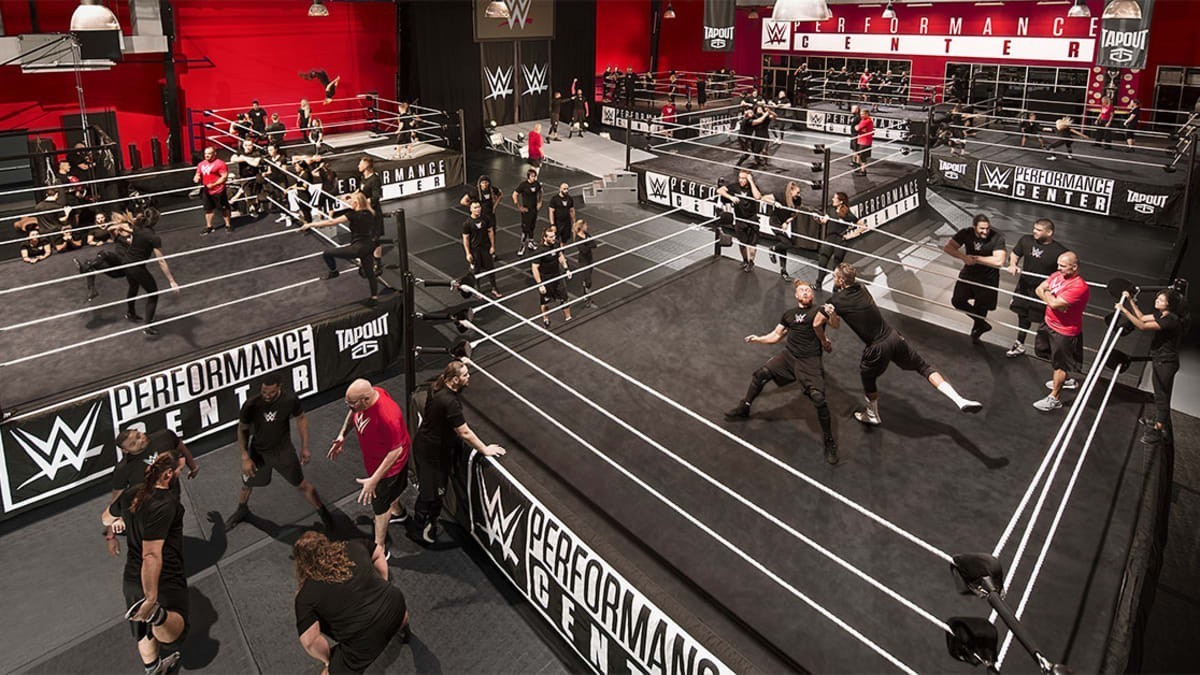