A group of researchers has managed to develop a method to be able to detect human bodies in a roomthree-dimensionally and being able to follow their movements, using only the routers Wi-Fi.

In accordance with new research, published in the service of arXiv preprint, researchers at Carnegie Mellon University used as their main tool “DensePose“, a system that is capable of mapping all the pixels of the surface of a human body in a photo, combining it with a neural network to “see” the coordinates of people in a certain space, from the interference that they generate in the Wi-Fi signal.

The process to know the location of people without seeing them

In his report, he details how so far work has been done to develop technology to be able to “see the people” without using cameras or expensive equipment, including LiDAR, which They can be around 600 or 700 dollars. This is where this new method comes in, which can be used with devices starting at $30.

Routers were used for this experiment. TP Link Archer A7 AC1750same as were placed at each end of a room together with several people inside it, where thanks to a series of algorithms with AI it was possible to analyze the interference of the Wi-Fi signal, information that was interpreted with DensePose to obtain the human figures

As in the main image, you can see the comparison of the system detecting people: on the left using an optical system based on DensePose and on the right one with Wi-Fi taking advantage of the same technology

The result was that in most cases it was possible to generate pretty precise structures of each of the people inside the room, which the researchers claimed were as good as “some image-based approaches“.

According to the researchers, one of the advantages of this method over cameras is that estimates of the structure of the human body They are “more respectful“with human privacy.

Also, no light required and the system is capable of detecting body poses even when there are additional objects in the way that could obscure the view if it were a traditional camera.

Some detection errors: (ab) in strange poses, (cd) with more than three subjects in the same place. The top row uses a camera to see Dense Pose subjects and the bottom row just Wi-Fi signals

Despite the fact that the system is accurate in a large number of examples, shown by the researchers, this method still has some bugs to detect humans and its positioning, mainly to the poses “strange or unusual” that these can do, in addition to if there are too many subjects in the room, because ideally, this method allows to optimally recognize three people or less.

The researchers believe that analyzing Wi-Fi signals can serve as a substitute for normal RGB cameras to detect people in a room.

In addition, they classify this advance as an improvement in privacy rights “at a reasonable price”, since the technology can scale to monitor people’s well-beingor even identify “suspicious” behaviors within the home. 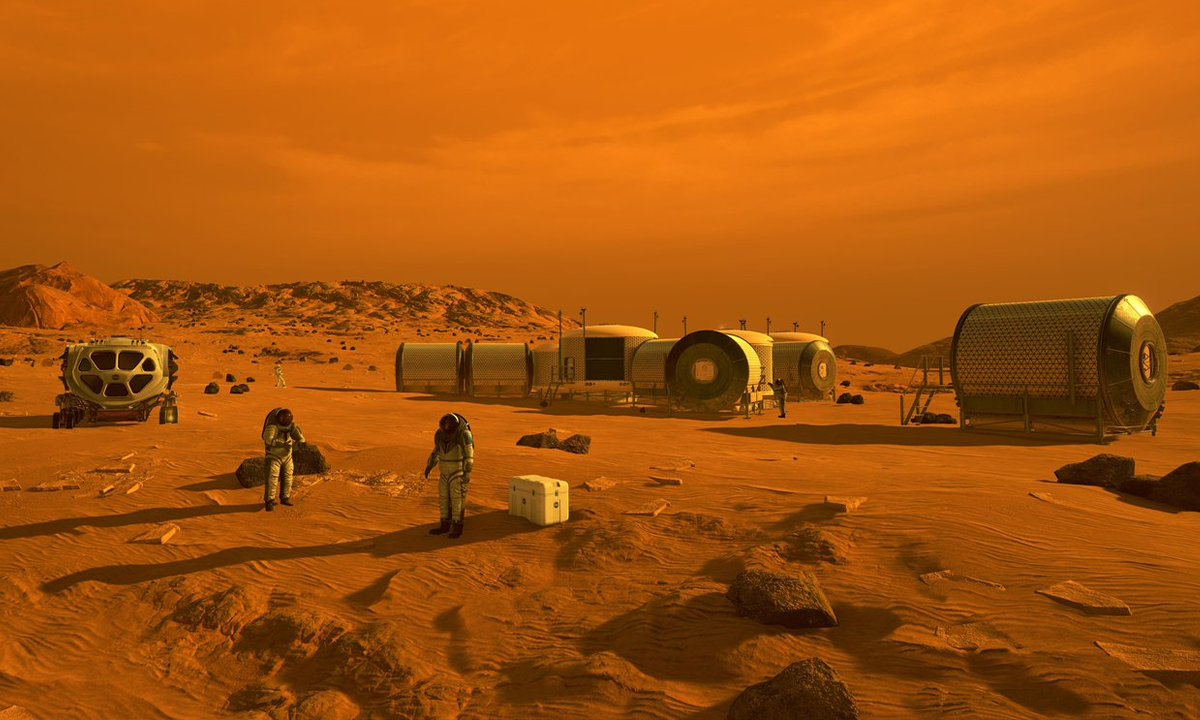 Discovery about ‘plasma’ could allow humans to live on Mars 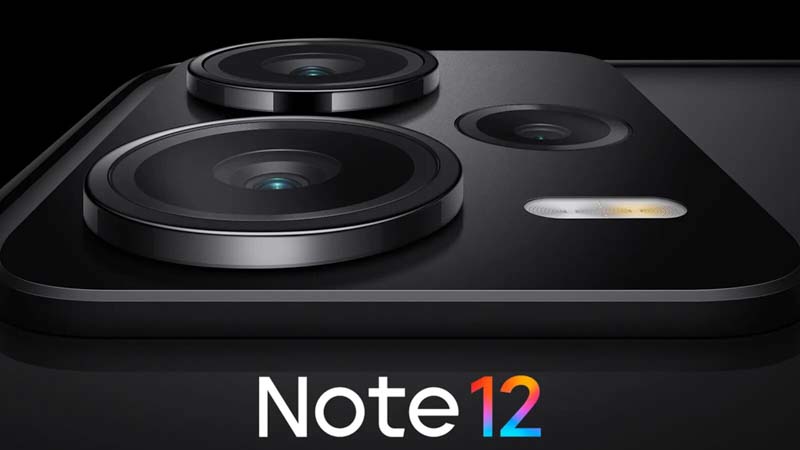 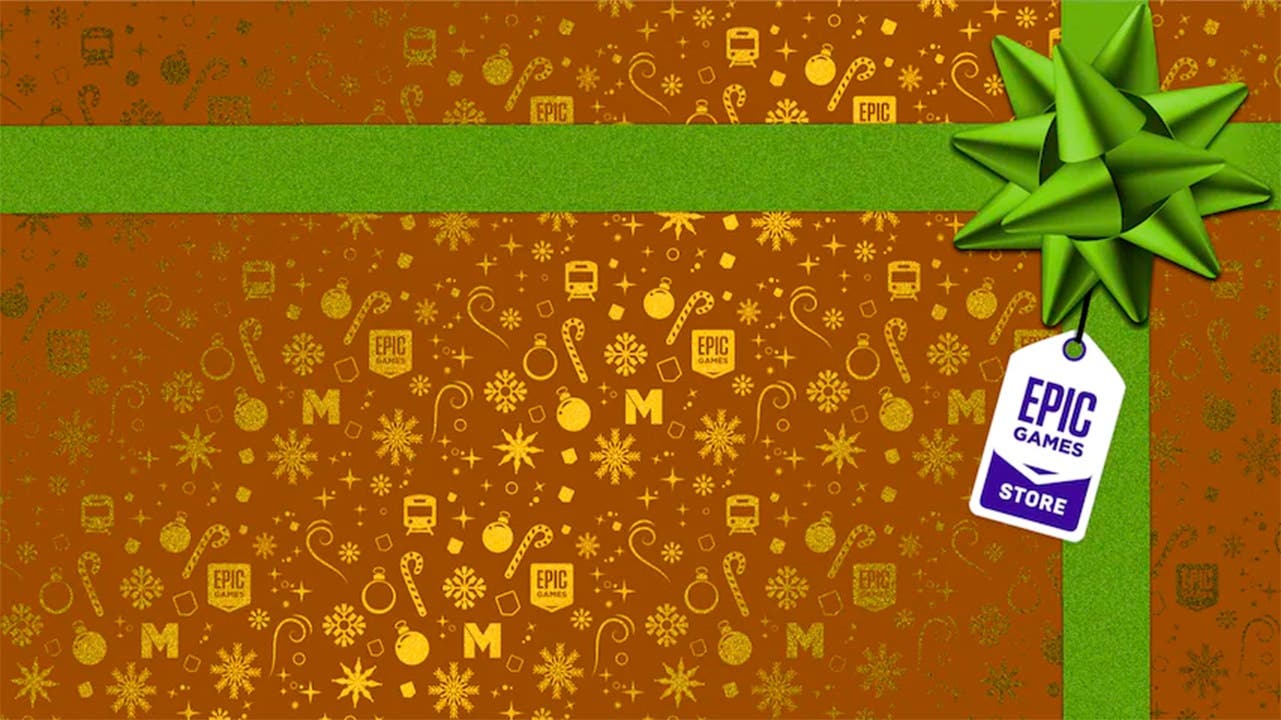 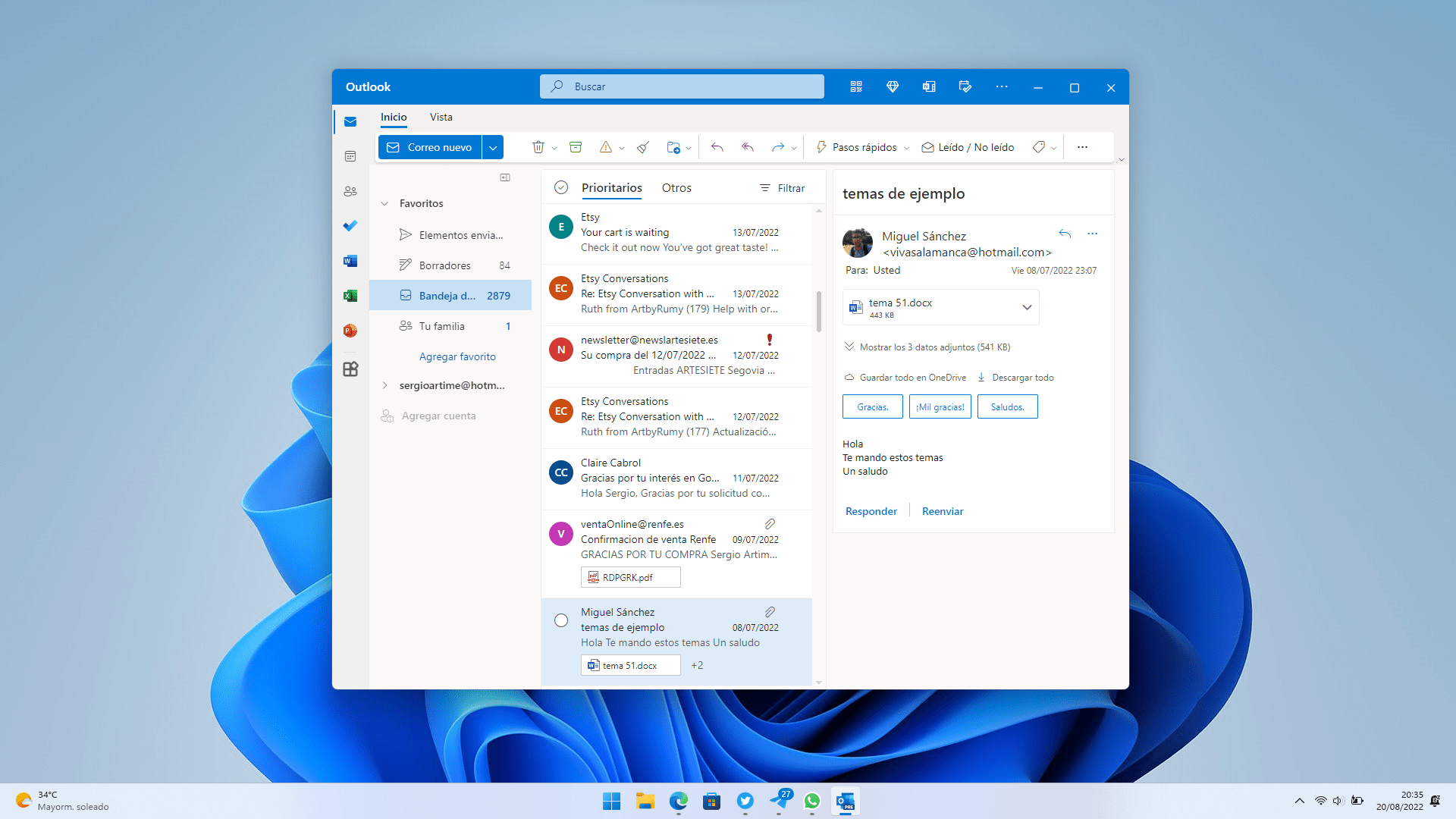 We can already test the new Outlook application for Windows