The traditional Christmas lighting incorporates this year in New York, where the luminaries are one more tourist attraction, a special detail in which the cultural and the playful, even the political, go hand in hand. The central square of the Lincoln Center, a mecca for the arts in the Big Apple, offers visitors from this Tuesday an installation by the British artist Es Devlin. It is a “kinetic sculpture” (in movement) in homage to the languages ​​spoken in the city. The second of all of them, Spanish, is advancing unstoppably, according to data from the United States Census Bureau.

The large-scale illuminated rotating sculpture is titled Your Voices (Your voices), referring to the 700 different languages ​​spoken in the most linguistically diverse place on the planet: New York City. In the land of private endorsements, the sphere of revolving ellipses was commissioned, and paid for, by a well-known French champagne maker. Visitors can interact with the sculpture, entering it and listening live to the languages ​​that emanate from its 700 strings: Swahili, Tamil, Punjabi, Tagalog, Khmer, Gurung and Dagaare (spoken in Ghana and Burkina Faso) are just some of them. . The 700 luminous cords of the sculpture are attached to structural arches that rotate towards the four cardinal points. It is an ephemeral installation that can be visited until the 18th.

With respect to Spanish, for any resident of New York it is possible to live in Spanish, without interrelation of any kind with English, 24 hours a day. Entire neighborhoods of the city, from Queens to the north of Manhattan, live, feel and enjoy in Spanish, a language that in the country as a whole has become the most overwhelmingly majority minority. The Hispanic population is the largest minority group in the United States, so it is not surprising that Spanish was the most spoken non-English language in American homes (62%) in 2019, 12 times more than the next four most common languages. (Chinese, Tagalog, Vietnamese and Arabic), according to the Census Bureau report. The difference between Spanish and the other four languages ​​is stark: the second most important, Chinese, barely accounts for 5.2% of households, compared to the overwhelming 62% Hispanic.

More than half (55%) of Spanish speakers were born in the US, which confirms another trend that can be seen with the naked eye… or heard. It is enough to take a tour of one of the Hispanic neighborhoods in New York to verify that the second and third generation perpetuate the use of the language of their parents and grandparents in their private lives. Unlike the Asian-American population, which integrates English as the first language also within the family, the daily life of Hispanics, even if they were born in the US, continues to be carried out mainly in Spanish.

By age groups, its widespread use among the youngest stands out: 16% are between 5 and 14 years old, a percentage similar to that of Arabic speakers. Also, unlike the next four groups in the ranking of the most spoken non-English language, Spanish speakers, regardless of their origin, tend not to become US citizens, with a percentage of 18% compared to 28% of the others. Conversely, compared to the academic progression of the four remaining groups, Spanish speakers presented the lowest level: in 2019, around a third (33%) had not finished high school, the highest percentage among speakers of the five languages most common languages ​​other than English (speaking a language other than English at home is the scale applied in this registry by the Census Bureau).

In New York, as well as in the rest of the country’s cities, the official forms and the main signs are in English and Spanish. In any branch of a chain of pharmacies, the visitor will find a wide list of the languages ​​in which he can request to be attended, especially when receiving a vaccine or a prescribed treatment, and so on ad infinitum in stores, schools, hospitals or churches, many of which also offer services in English and Spanish. The presence of Spanish is so widespread that, in an interview with this newspaper, the specialist writer on migration Suketu Mehta warned in January 2021 of the risk for Donald Trump and his declared aversion to bad men -the derogatory adjective he dedicated to Mexican migrants and by extension Latin Americans-, supposes the eventuality that this country will speak a language other than English in the not too distant future. “Trumpists fear that the US will stop being a white, English-speaking country in 2044,” the author pointed out.

Data from the Census Bureau corroborate this. The number of people in the United States who spoke a language other than English at home has nearly tripled, from 23.1 million (about 1 in 10) in 1980 to 67.8 million (nearly 1 in 5) in 2019 , according to the report. For comfort Trump and English supremacists, the number of English-only speakers also increased at the same time, from 187.2 million in 1980 to 241 million in 2019.

In the kinetic sculpture of Lincoln Center, the umpteenth tourist attraction in a city that renews itself almost by the second, the hundreds of languages ​​spoken in the five boroughs of New York are displayed in a colorful interactive map created by the Endangered Language Alliance. Unlike species in danger of extinction, the use, even a minority, of a language does not seem to be at risk in this inexhaustible Babel that is New York.

All the culture that goes with you awaits you here. 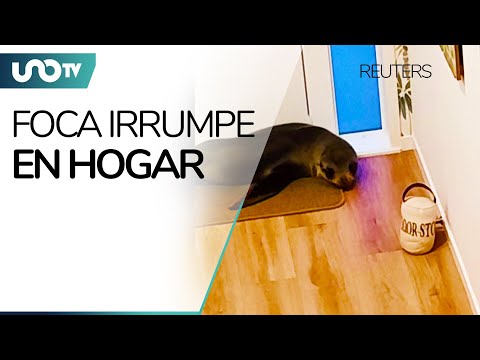 In New Zealand, seal breaks into a house and scares a cat 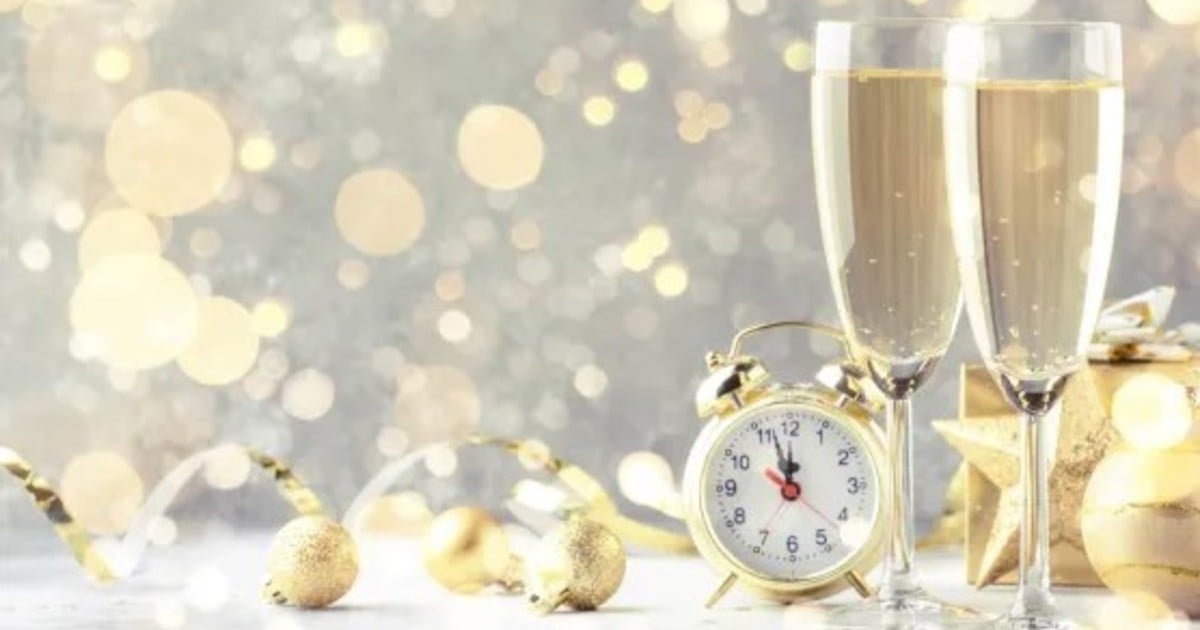 phrases and images to congratulate on WhatsApp 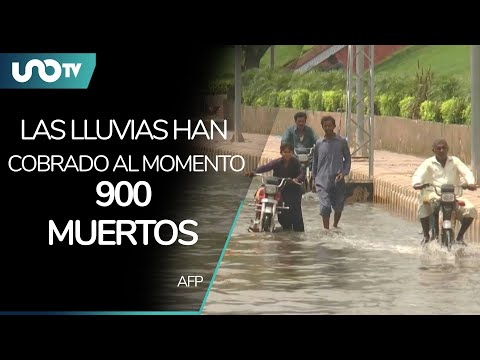 Dogs and their howls, some keys to understand them better