James Gunn spoke about his work on the upcoming Christmas special of Guardians of the Galaxy and its production along with vol. 3.

The director in an interview for Hollywood reporter revealed that writing, filming and getting the right performances was easy for the Christmas special, but as far as the third installment of Guardians of the Galaxythe production “It was torture in every way” according to confessed James Gunn:

Director James Gunn will release Guardians of the Galaxy Christmas Special November 25 on Disney+ (is already receiving its first reviews), is deep in post-production on Guardians of the Galaxy Vol. 3, his latest film in the Marvel Studios franchise, and last but not least, has just become co-chairman and co-CEO of DC Studios, along with producer Peter Safran , which will keep him tremendously busy planning the next decade of movies based on the DC Comics characters.

The Christmas special follows Drax (Dave Bautista) and Mantis (Pom Klementieff) as they try to help Peter Quill (Chris Pratt) rediscover his love of Christmas, so they decide to give it to their favorite actor, Kevin Bacon. It took Gunn just a few hours to write the script for this 44-minute special.

When asked about how the idea came about, the director said: “Well, the germ of the idea was to do a holiday special. I love the holidays and I love Christmas cookies and I love getting together with my family and giving each other presents. It is my favorite time of the year. As a kid, I loved the Star Wars Christmas Special, but I also loved Rudolph the Red Nosed Reindeer. I still think [ ¡Cómo el Grinch robó la Navidad! ] It is one of the best cartoons of all time. So the idea of ​​doing a Christmas special with the Guardians was a really fun idea for me and also something I really wanted to do. And once I sat down and started trying to figure out what the story was, the Kevin Bacon idea came up very, very quickly, and I wrote the whole story in a few hours.”

The director also talked about the advantages of doing both the Christmas special and Vol. 3: “I fired them simultaneously. One of the big benefits of the special was being able to introduce elements into the movie that I then don’t have to explain at the beginning of the movie, like Cosmo the space dog. [Maria Bakalova] or the fact that they live in Wisdom, their new residence, or presenting their spaceship, the Bowie, which, in real life, is this set of four floors. It’s the most amazing set I’ve ever been on, so we were able to use the sets we had the money to build for vol. 3, in the special. Otherwise, we wouldn’t have had that kind of money to build these million-dollar sets.”

However, he could not help but confess that the production of Vol, 3 had been torture, when asked about the music for the Christmas special: “Yes, the music that I chose very early. I’ll be honest, I wrote the script in a few hours, so it kind of slipped my mind. It was so easy. Everything about shooting was easy. Everything about getting people’s performances was easy, while Vol. 3 was torture in every way. And so it was like going back and forth between these two things. So it was really fun and really easy, and the score was instant.”

I also talk about what we can expect from Vol 3

“Excellent. It’s great. It’s a great movie, and it’s very different from the special because the special is so crazy and crazy. The film is very emotional, but it has been a real pleasure to make it. So it’s going great. I still have a bunch of VFX shots that I’m working on and of course putting the score together with John Murphy, which is gigantic. Those are the things I’ve been focusing on the most lately.”

Guardians of the Galaxy Vol. 3 will be released on May 3, 2023 while the holiday special arrives next week on Disney+. If you do not have a subscription you can sign up here. 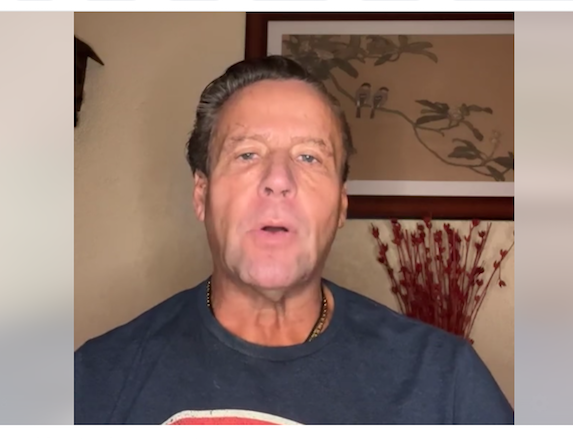 Alfredo Adame is already in Only Fans, “I would like my body to be one of 25”

Capetillo brothers: what happened to Eduardo, Guillermo and Manuel? 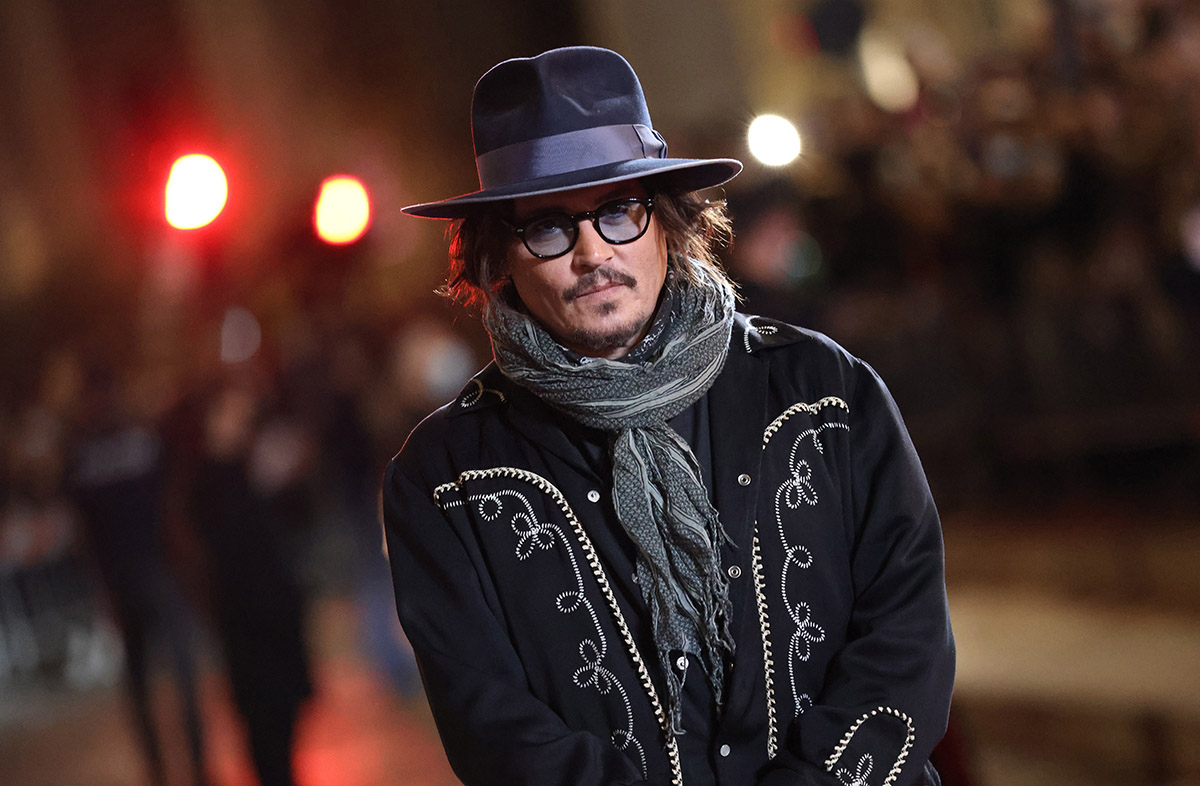