The Pacific Alliance summit, scheduled for November 25 in Mexico City, has been postponed. The four countries that are part of this association —Mexico, Colombia, Peru and Chile— have yet to define the new date and place where it will be held, although everything seems to indicate that it will be in Lima. The Mexican President, Andres Manuel Lopez Obrador, already declared this morning that it did not seem convenient for it to take place without the presence of his Peruvian counterpart, Pedro Castillo. The South American president must take over the temporary Presidency of the Alliance, but his country’s Congress did not authorize him to travel to Mexico.

Once a year, the leaders of the Pacific Alliance meet to reaffirm regional cooperation and pass the baton of the Presidency. In this year’s, the seventeenth, one of its protagonists was going to be missing. By rotation, it was Pedro Castillo’s turn to lead this association starting in January. However, last week the legislature prohibited him from leaving the country to attend the meeting. The relationship between the president and Congress, where the Government does not have a majority, is increasingly tense. This is the fourth time that the deputies have voted against allowing Castillo to make an international trip.

Given the impossibility of Castillo attending, López Obrador ruled this morning in favor of postponing it. “It is that I am the transitional or temporary president of that alliance and it is up to the president of Peru to receive the Presidency. If he doesn’t come, who do I hand him over to?” he said. “I have to consult him, what I do not consider appropriate is to hold a meeting without the president who should receive the post.” One of the options considered by the Mexican president is to hold the meeting in Peru to avoid problems for Castillo.

López Obrador has publicly supported the Peruvian leader on several occasions in the face of attacks from Congress, which recently admitted a complaint by the Prosecutor’s Office against the president for corruption. “They consider it from the mountains, racism is added to it, so they don’t want it,” he recently said about the opposition. A year ago, López Obrador sent a mission of economic support to Peru to help Castillo, “a president who emerged from a popular movement,” according to the words of the Mexican.

Despite the cancellation of the summit, the Mexican president is scheduled to meet with some of the leaders who had already confirmed their attendance, including the Chilean Gabriel Boric. The visit of the presidents of Costa Rica and Honduras, who are not part of the organization, is also expected. The Pacific Alliance was created in 2011 by the four large Latin American countries with access to the ocean and currently has working groups on trade, the environment, and small and medium-sized enterprises, among others. 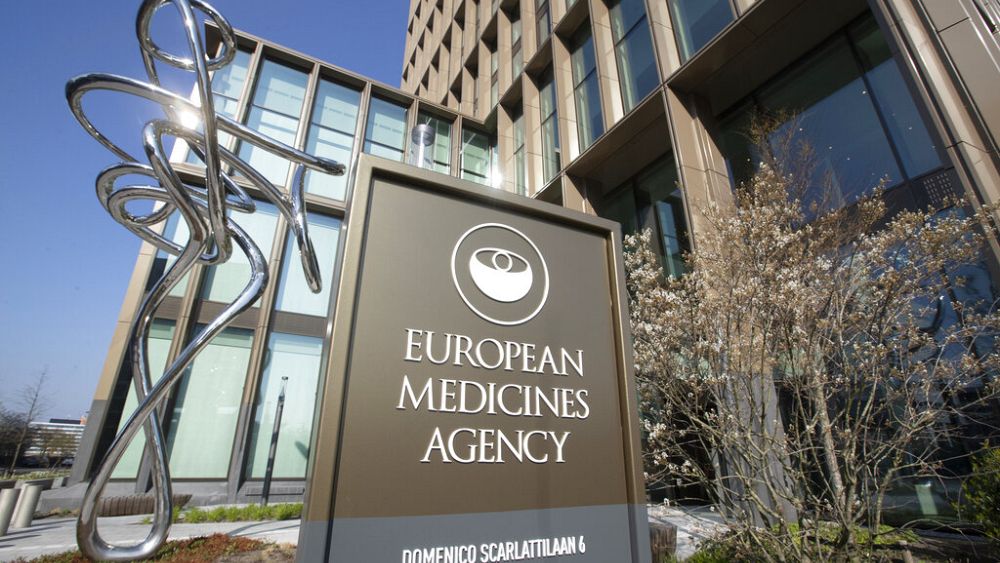 The pandemic is not over: a new wave of COVID is coming with omicron subvariants 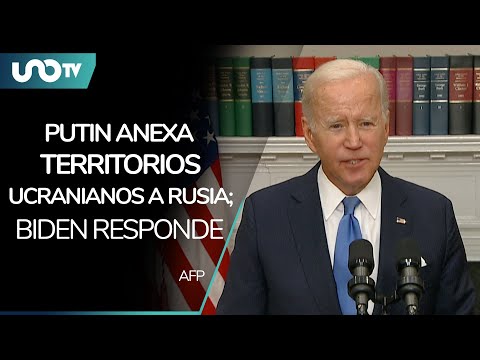 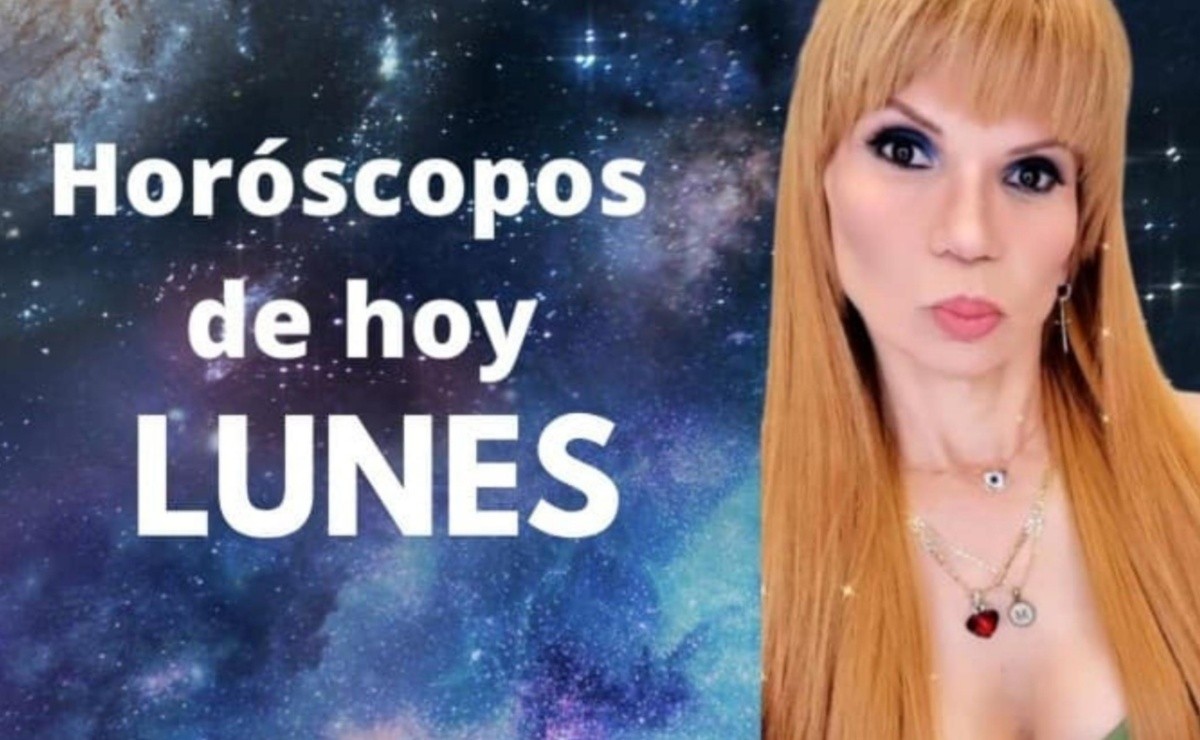 The predictions for this MONDAY, November 7, 2022