The reports were true: Netflix will look for people to pay extra for sharing their password with users with whom they do not share an address. Shared passwords would be about to come to an end with Netflix implementing its new rules before the end of the first quarter of the year, as announced in its latest earnings report.

The rules will be expanded in the coming months, towards the end of the first quarter of 2023, as confirmed by Netflix in the presentation of results in which they also it was announced that Reed Hastings will step down as co-CEO. If the forecast is true, that would mean that what started as a test will now become an official rule towards March or April of this 2023.

The Wall Street Journal he was the first to anticipate the move. Last December reported Netflix’s intention to adjust its account sharing policy to “early 2023Now, according to the earnings report, the new rules will allow users to pay more money if they want to share their account with someone they don’t share an address with, although it’s still unclear how Netflix will track subscriber locations.

We have heard enough about the function already. first got in trial in some Latin American countries like Chile, Costa Rica and Peru and shortly after Netflix started testing a feature to transfer content from one profile to another on another accountwhich is a prelude to the profile migrations that are expected to take place after the entry into force of the new rules.

Netflix seems to be aware that the change will cost them some cancellations. The earnings report details that there is expected to be a “cancellation reaction” in each market, but the benefits in earnings are also expected to reflect in the long term.

“From our experience in Latin America, we expect some cancellation reactions in each market when we launch the pay-per-share feature, which will impact subscriber growth in the short term“, it reads in the earnings report from Netflix.

There are some questions that remain on the table, such as whether the rules will start to apply at the same time in all of Latin America, which would, of course, involve Mexico. Also pending is the price that will have to be paid for each “subaccount” and how much it will vary from country to country. Either way, Netflix doesn’t seem to be slowing down in its effort to crack down on shared passwords given that “undermine the long-term ability to invest in and improve Netflix“says the company.

The engine behind it is fairly understandable when you take a look at the figures: Netflix estimates that there are more than 100 million households with shared accounts and that’s a lot, a lot of money to collect. 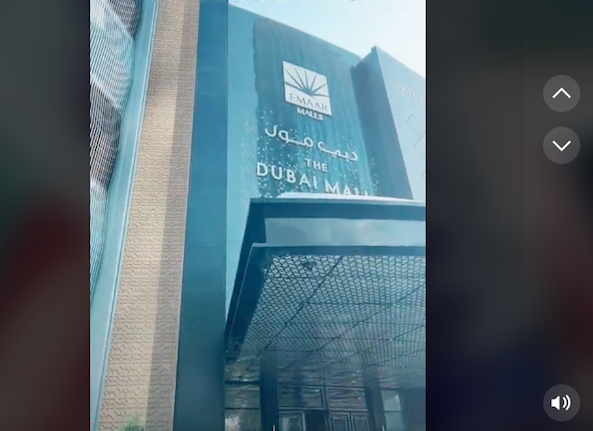 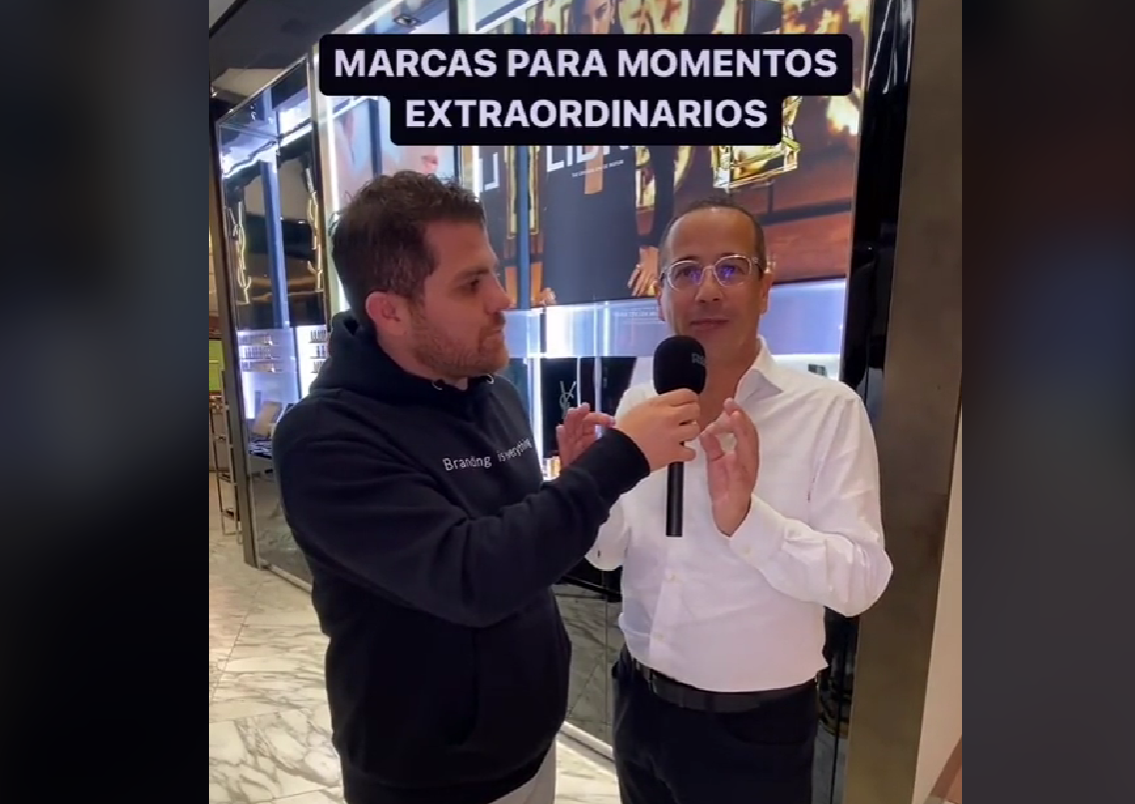 “Luxury brands must seduce”; Prada explains the language of smiles 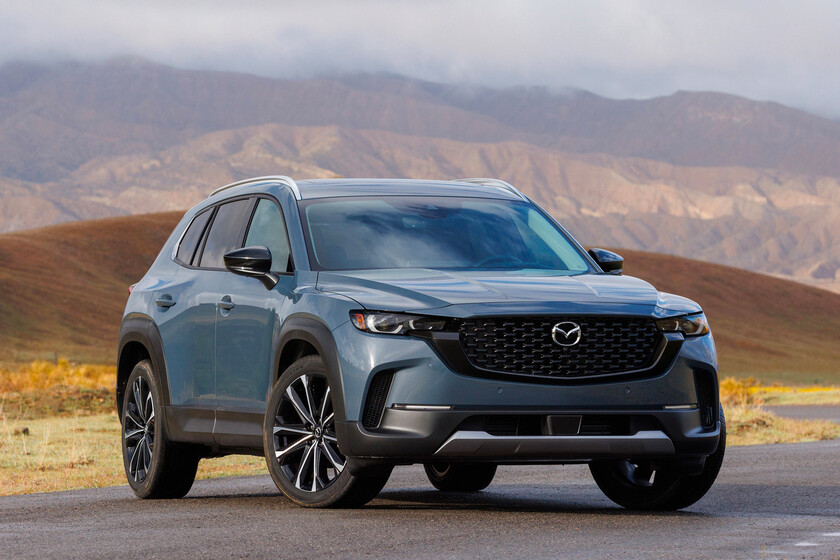