Just a few months ago Apple launched the new iPhone 14, 14 Plus, 14 Pro and 14 Pro Max on the market, and there is already talk about what the next models will be like, that is, the iPhone 15, yes, in this case forced by the latest European regulations with chargers and the USB-C standard. However, Apple’s plans could be different, we tell you everything in this post.

After the latest regulations that have been approved in the European Parliament, all smartphones will have to have a charging standard from 2024, that is, if Apple wants to maintain a charging port in the next models, it will have to, finally, Put USB-C on iPhones. In fact, in one of the last statements by one of the members of the board of directors of the Cupertino company, he admitted that they will have to adapt to the regulations and comply with them like other companies. Or not?.

It is clear that Apple does not want to include the USB-C port in the iPhone, since if that were the case, it would already be implemented in the same way that it is found on Macs and iPads. However, for some reason, Cupertino does not look favorably on the fact that this port is also found on iPhones, which is why Apple can finally avoid this regulation and not include it.

The question is, could Apple do this? The answer is yes. According to the regulations that have been approved, the next iPhone 15 would not have to comply Still, that this new law talks about the devices that are launched after 2024, and the iPhone 15 will be launched, predictably, in September 2023. This would give Apple more time to adopt the solution that they have been looking for for a long time , and is get a completely wireless iPhone.

This rumor is not new, in fact it is something that has been talked about for a long time and that sooner or later will end up coming true, since Apple’s goal is to be able to give users a device made completely in one piece. , and that’s just what it could be the iPhone 16 that would be the first that would have to comply with this European regulation. 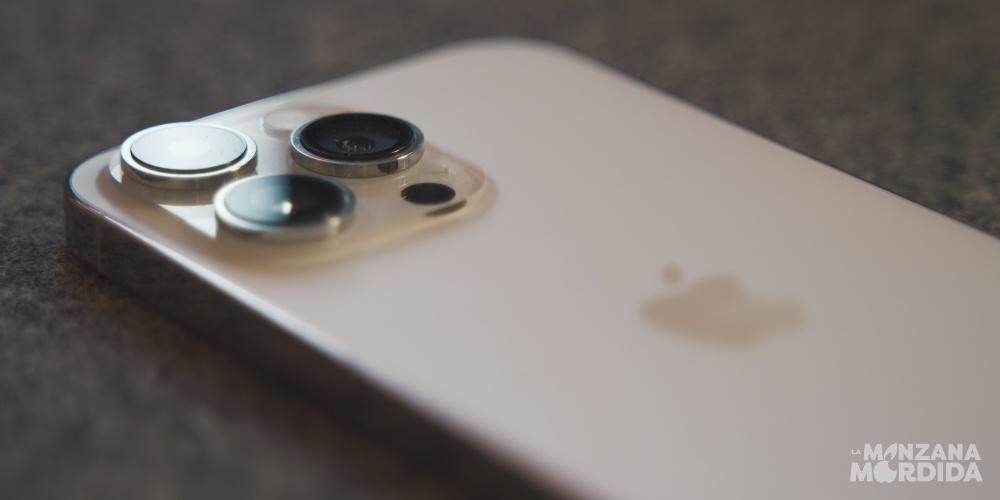 In fact, many rumors indicate that Apple is working on a considerable improvement of MagSafe technology, so that it can do the functions that, in theory, USB-C would do. The big question is the way that Apple will provide to transfer different files from the iPhone to other devices, since each time the photo and video files weigh more and AirDrop is not as fast as many would like. In addition, this movement would also be accompanied by a radical change in the design of the iPhone, since, as we have mentioned, it would be made in one piece, also eliminating the buttons and replacing them with tactile areas that would give the user the same options they have until now. now with the buttons of the device. However, this is nothing more than rumors, so we will have to be very attentive to everything that can come out around this possibility. 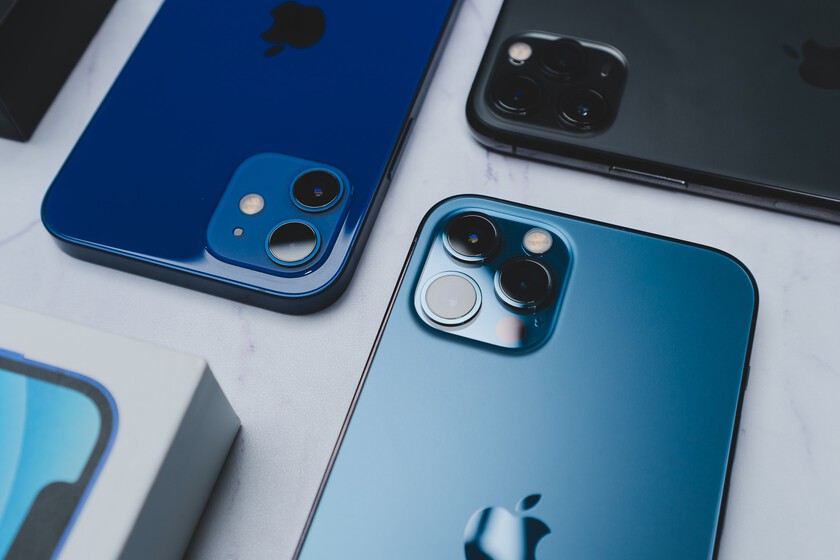 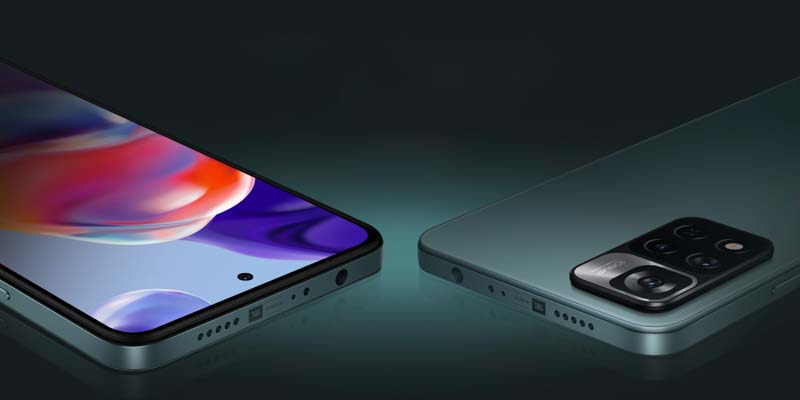 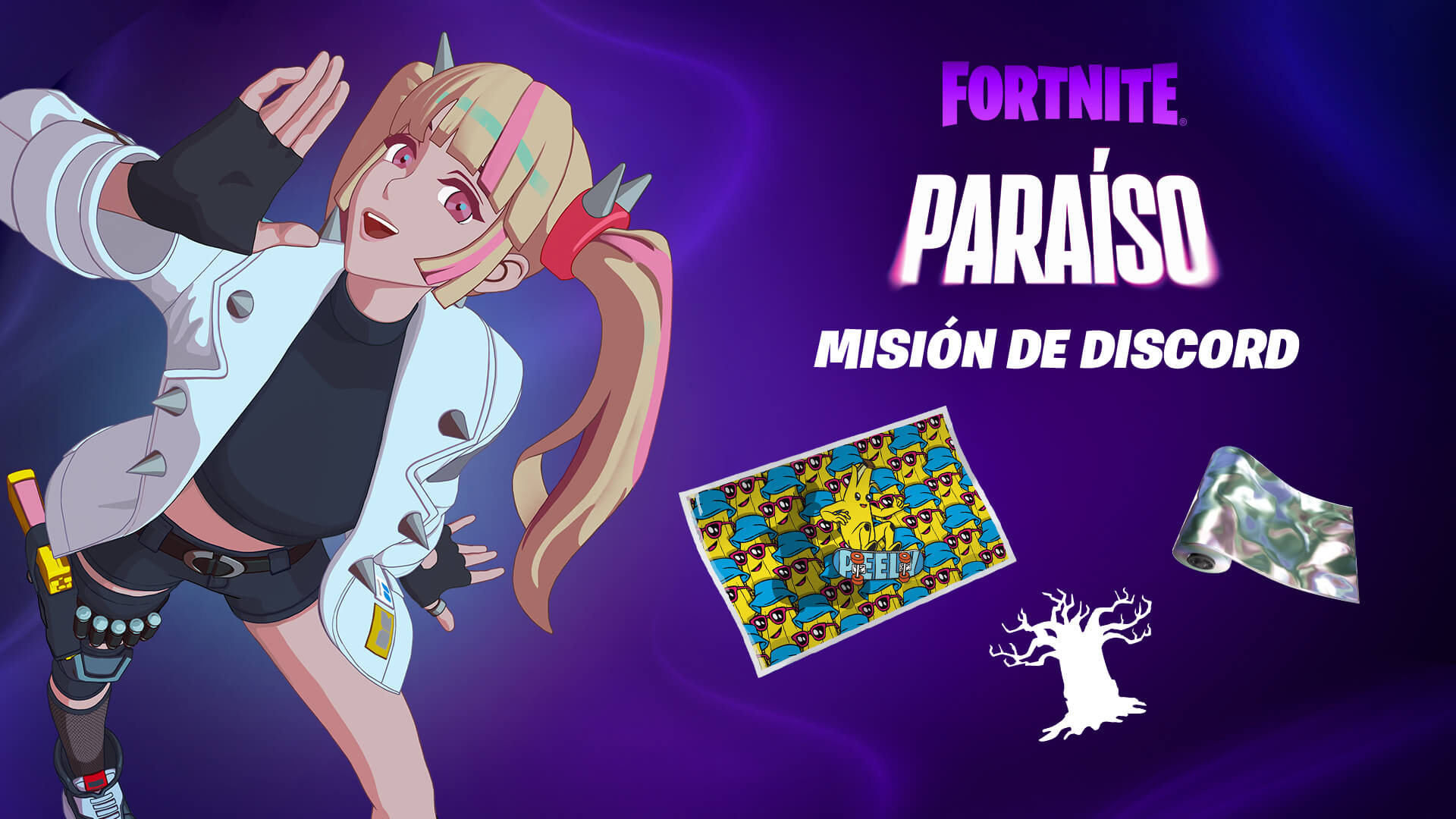 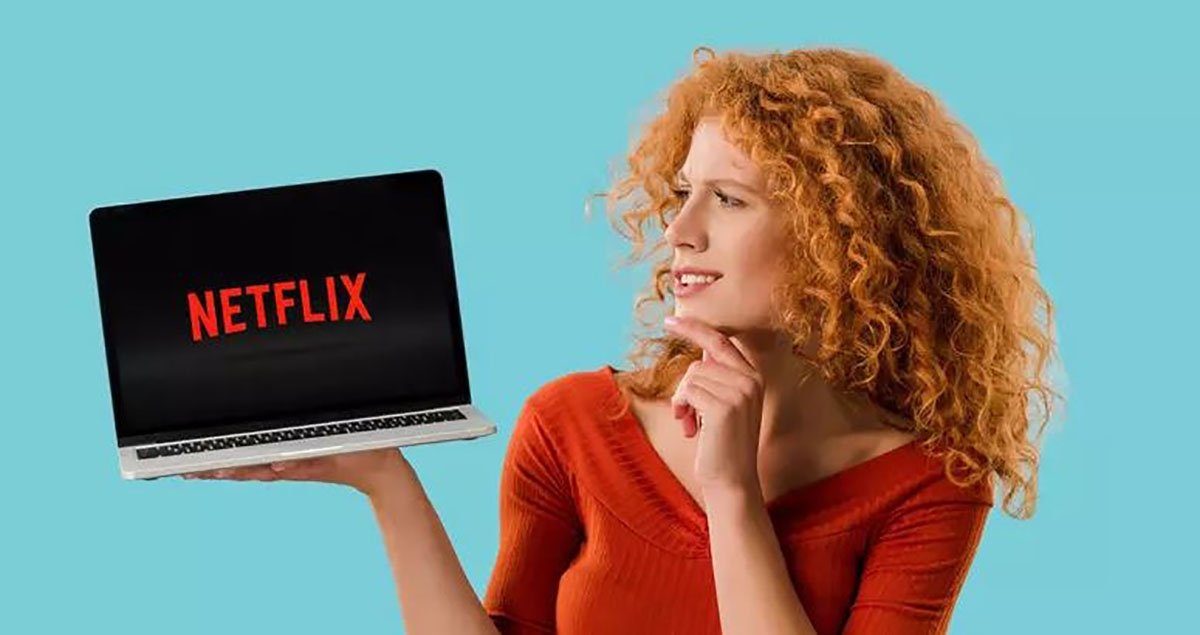 how to change the payment method of your account