The end of ADSL in Spain It is a reality that we have known for several years. And it is that, as we already knew, Movistar wants to turn off copper forever before we get to 2025. However, now more than ever, seeing how the cost of energy has risen throughout the world, the telecommunications operator has accelerated even more the migration of its clients to fiber.

The process of shutdown of ADSL exchanges It is slow and it is something that Telefónica has been doing since 2015, since its objective is to make fiber available to all its customers. Although, to achieve this, you must also meet a series of requirements established at the time by the National Commission for Markets and Competition (CNCM). However, the teleco has set a new date to complete the migration.

The rise in the price of energy has put ADSL in checkmate even more. Basically, because the consumption that the copper plants represent for Movistar is much higher than what the fiber network supposes right now. For this very reason, Telefónica has established a new deadline to definitively complete the migration of your customers to FTTH.

During the past week, the meeting of the Telefónica Spain Network and Operations Inter-company Commission took place, in this, Movistar talked about what its plans will be for the next 2023. Although, it also made it clear what is the date for the migration to fiber: April 2024. In less than a year and a half, we will say goodbye forever to the beloved ADSL connection of the operator. Therefore, the end of this network has been accelerated almost a year before.

And it is that, in the last months, we have been seeing how the ADSL continued to die slowly. Already in 2017, despite the fact that it was announced in 2015, up to 20 power plants had already been closed. Right now, there are less than 1 million ADSL lines active.

The requirements of the CNCM

It must be taken into account that 85% of customers are already migrating to fiber, so there are only around 1.12 million of its users left to switch to this connection, which began to be deployed several years ago. In any case, the CNMC has already made clear what the requirements were for put an end to ADSL copper exchanges:

In addition, the sale of the copper plants represents a significant benefit for the telecommunications company, since they achieve significant real estate capital gains. And if we add the energy cost to this, we understand Movistar’s rush to permanently turn off the ADSL in Spain.

Virgin airlines raffles prizes for those who choose the middle seat 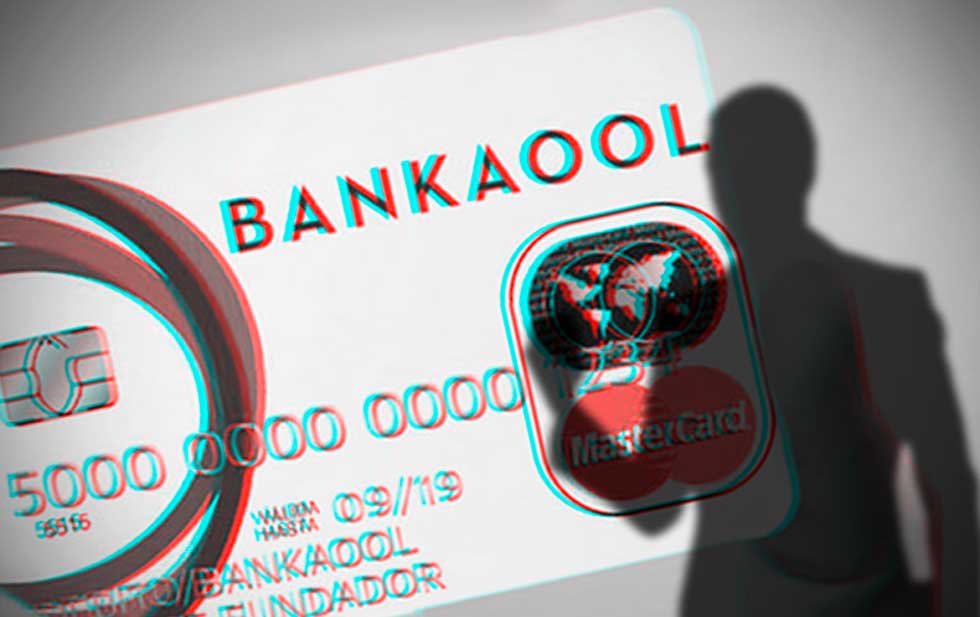 Bankaool, on the verge of collapse 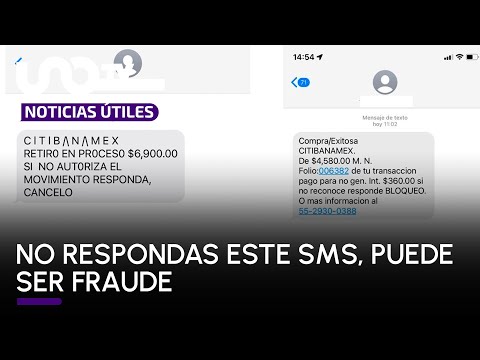 alert by text messages with alleged withdrawals from bank accounts