The 43rd National Congress of the Spanish Society of Internal Medicine (SEMI) has brought together more than 2,300 internists from all over Spain in Gijón. The event analyzed the present and future of the specialty, and its fundamental role in the SNS in the face of the chronicity of an increasingly complex patient. The most important act has been the appointment of Juana Carretero Gómez as the new president of the Society, becoming the second woman in the history of SEMI to hold the highest position in SEMI.

Carretero has opted for “the active defense of the specialty and the values ​​it represents”. Likewise, he has pointed out that “the internist’s first responsibility is with the patient, always seeking their well-being and improving their quality of life. For this reason, we must offer them the best comprehensive care possible, preserving the global vision of the person and advocating for humanism. The role of the internist as guarantor of comprehensive care in the hospital environment is decisive in favoring health care in the SNS focused on people’s needs”.

In this line, the current and future scenario of the specialty has been analyzed, which shows a “pressing need” to respond to the lack of generational relief of internists in the SNS, due to the overload and existing fragmentation of care. In addition, given the need to increasingly care for more complex patients. As a result of population aging, 61 percent of patients are complex chronic and 40 percent multipathological. For this reason, the figure of the internist becomes even more important in the SNS.

Profile of the chronic polypathological patient in internal medicine

However, the profile of hospitalized complex chronic and multipathological patients has changed in recent years. More and more present older age, more functional deterioration, dependency and a prognostic stratification of greater risk. In fact, the The Cronicom study reveals that 61 percent of patients admitted to Internal Medicine are already complex chronic and that 40 percent are multipathological, causing a deterioration in the quality of life of patients who suffer from them. These diseases are mainly ischemic heart disease; cerebral infarcts; chronic kidney disease; chronic heart failure; chronic lung or neurological diseases among others.

For this reason, in the Congresso It has opted to strengthen the basic principles of medicine, making the doctor-patient relationship the main bulwark for quality care and, the importance of knowing the patient and his needs to help him from his perspective has been underlined, considering that knowing the disease itself, the drugs that are taken, undoubtedly contributes to improving the control of symptoms and reduces the risks of exacerbations .

In this sense, the profile of complex chronic or multipathological patients in internal medicine has been analyzed, pointing out the most prevalent pathologies: heart disease (68 percent); chronic kidney disease (49 percent); neurological (43 percent) and respiratory (32 percent) diseases. Furthermore, 60 percent have a high degree of dependency for activities of daily living. Therefore, it is essential to make shared decisions with the patient and “abandon medical paternalism”. The relationship and decision-making must be based on the patient’s conviction and knowledge of her pathology, in order to freely guide the course of her disease. Scientific evidence must be brought closer to the preferences and values ​​of the person. It is the health system, and not the patient, that must adapt to offer the best care and avoid harm to the patient himself.

There was also space for research in the congress. They faced the novelties in acute heart failure with the Clorotic clinical trial. Acute heart failure is a highly prevalent clinical syndrome and its incidence is increasing steadily, due to the confluence of a series of factors.: the increase in the incidence of cardiovascular diseases linked to population aging; the increase in cardiovascular risk factors, such as arterial hypertension, obesity and diabetes mellitus, and the increase in the prevalence of heart failure as a consequence of the reduction in mortality in heart disease and advances in diagnosis and survival CI. In fact, In Spain, as in other developed countries, HF is the leading cause of hospitalization in people over 65 years of age.

In Spain, as in other developed countries, HF is the leading cause of hospitalization in people over 65 years of age.

In this regard, congestion and diuretics have been addressed. Juan Carles Trullas, Internist and member of the SEMI, first signatory of the Clorotic study has ensured that the study is aimed at treating congestion in patients admitted for acute HF with resistance to loop diuretics. The main objective of the study is to see if the combination of two diuretics (loop and thiazide) versus only the loop diuretic is better for decongesting patients with decompensated HF. And, it has been shown to be a useful strategy. In addition, Trullas points out that “it is likely that the clinical practice guidelines for the treatment of HF will be changed. In fact, it has more merit to have obtained these satisfactory results without having had any relationship with the pharmaceutical industry. It has been an independent clinical trial carried out by a small group of independent investigators.”

In conclusion, the study aims to answer real-life questions in clinical practice. “It has taken us 8 long years of work and it has been a great success. A Global level is an essay that answers practical questions of our day to day. It’s going to be really useful for clinical practice. 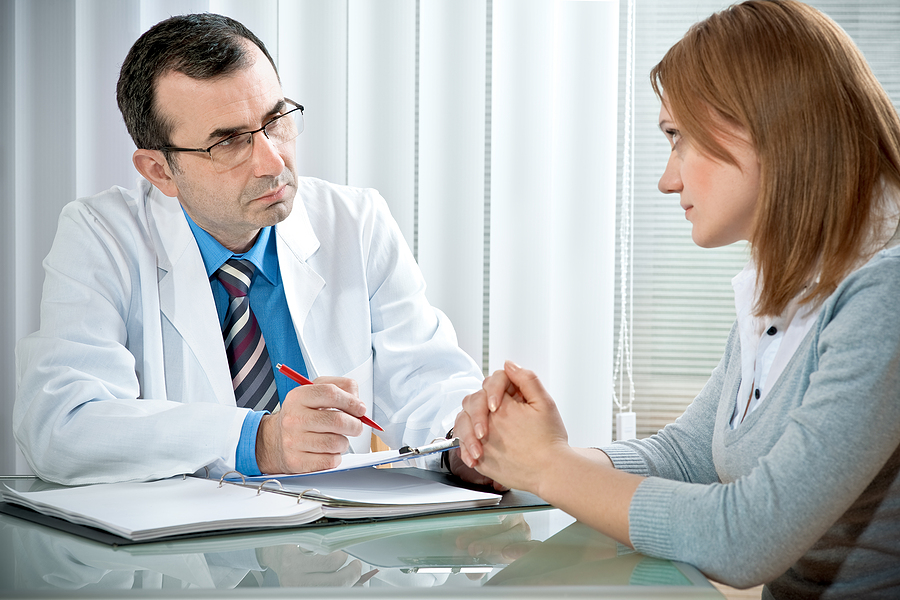 People with NCDs are at increased risk of mental health conditions 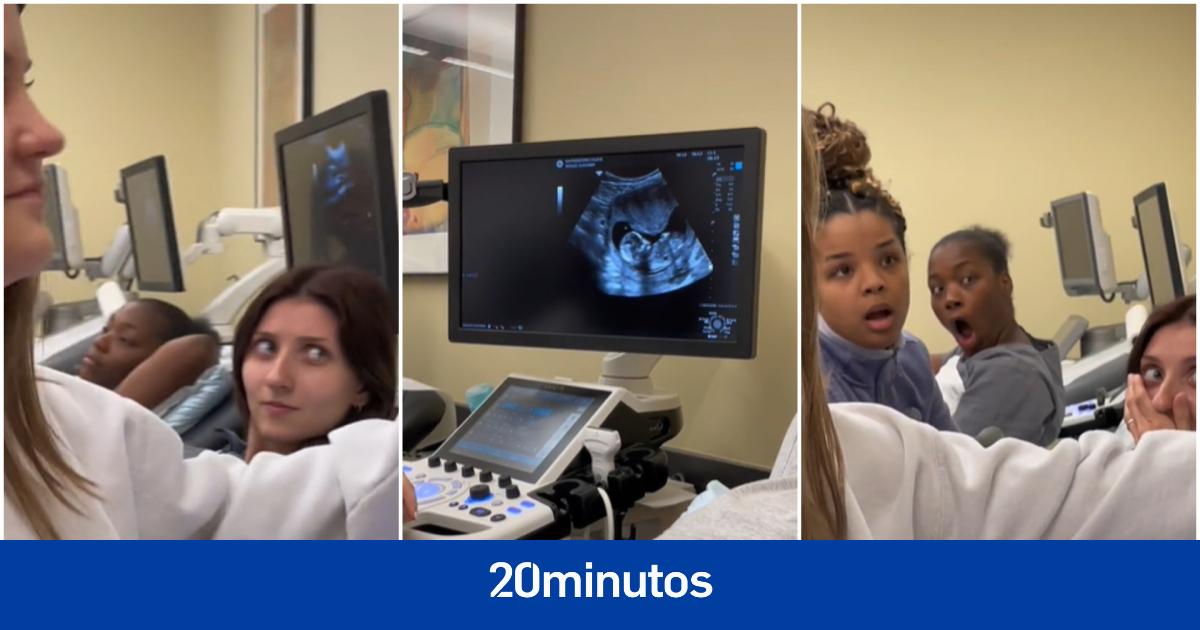 The most effective and easy exercises for your biceps

what is Human Papilloma Virus