Finally, after much waiting, Nintendo revealed the official name of ‘Breath of the Wild 2’, which will be called ‘The Legend of Zelda: Tears of the Kingdom’. This announcement came as part of the Nintendo Direct, where they showed a preview in which we could see some engravings that show part of the story.


Previously there had been talk of people who had seen advances regarding this title and everyone mentioned that it was impressive. According to information which they have in Digital Foundry Weekly podcast by Richard Leadbetter, John Linneman and Alex Battaglia, this title “looks too good” enough to be made for the Nintendo Switch.

we already know that in Nintendo EPD they know perfectly the hardware of the Switch, so it is not surprising that as they know it more deeply they can exploit it better. 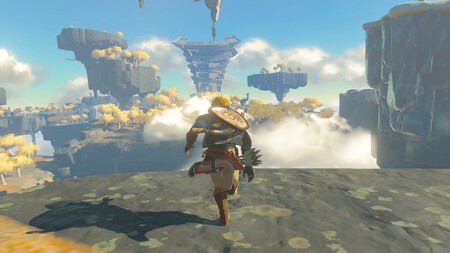 The Legend of Zelda: Tears of the Kingdom is coming on May 12, 2023 and it will only be available for Nintendo Switch, how could it be otherwise. 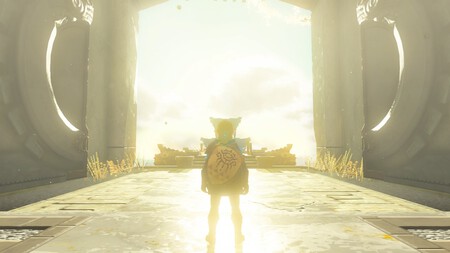 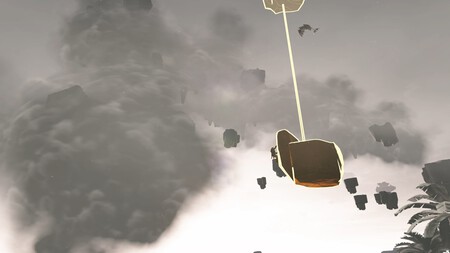 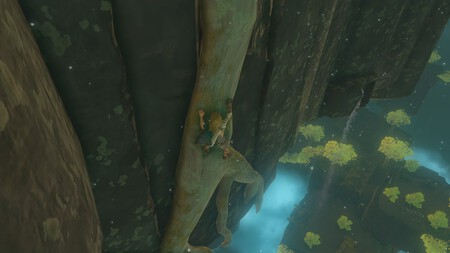 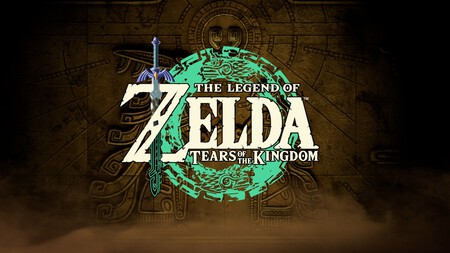