The executive director of the ‘Professional Sport Team’, a group of top-level doctors from the FIFA Ripoll and De Prado Center of Excellence, and former head of Sevilla’s medical services, Dr. Juan José Jiménez, has warned of the high risk of injury in the return of the League competition for those players who have participated and reached the last stages of the last World Cup.

In statements to Efe, Jiménez, who coordinates a team of specialists including the Spaniards Pedro Luis Ripoll, Mariano de Prado, the Dutchman Niek van Dijk and the Finn Lasse Lempainen, among others, recalled that the World Cup players will resume the League “with many minutes and high intensity in the legs after having played matches that have demanded great physical and emotional exhaustion.”

“These players, in the short term, will not have too many problems because they arrive in good shape, but as the competition progresses they will have a higher risk of suffering an injury than those who have had rest”Jimenez warned.

In this way, Jiménez assured that the footballers who have not suffered the wear and tear of the World Cup have been able to do a kind of preseason and “they will need some time to acquire the rhythm of the competitionso in the medium and long term they will have less chance of injury than those who come from the World Cup”.

“Their risk will be in the short term if they want to adapt too quickly at a high rate,” added Jiménez, who recalled that unlike what happens in the summer, the players are going to resume competition “with urgency and demands”. “Here you don’t start from scratch. There are teams with maximum needs that have a lot at stake from the first moment, ”he warned.

For this reason, The director of the ‘Professional Sport Team’ considers it “vital” that there be “communication and coordination” between “players, technical staff and medical staff of clubs and national teams” to carry out “individualized preventive plans”.

“It is essential to quantify workloads in a more detailed way and this will require significant monitoring of players with a higher risk of injuryJimenez argued.

The doctor added that the players are increasingly “more aware and more professional”for which they are the first to know, detect and alert of the alarm signals issued by their body.

“Muscular injuries will be the ones with the highest incidence as a result of fatigue or inadequate preparation. The load of matches carries a high risk factor”, details the doctor, who reiterates that the best way to prevent them is with “communication between the player and the medical services and adjusting the workloads when fatigue is detected”.

“Because when an organism enters into physical fatigue, it does not only do so at the muscular level, but also in its tendons or ligaments of a knee, for example, and that can affect joint injuries.”, he warned. 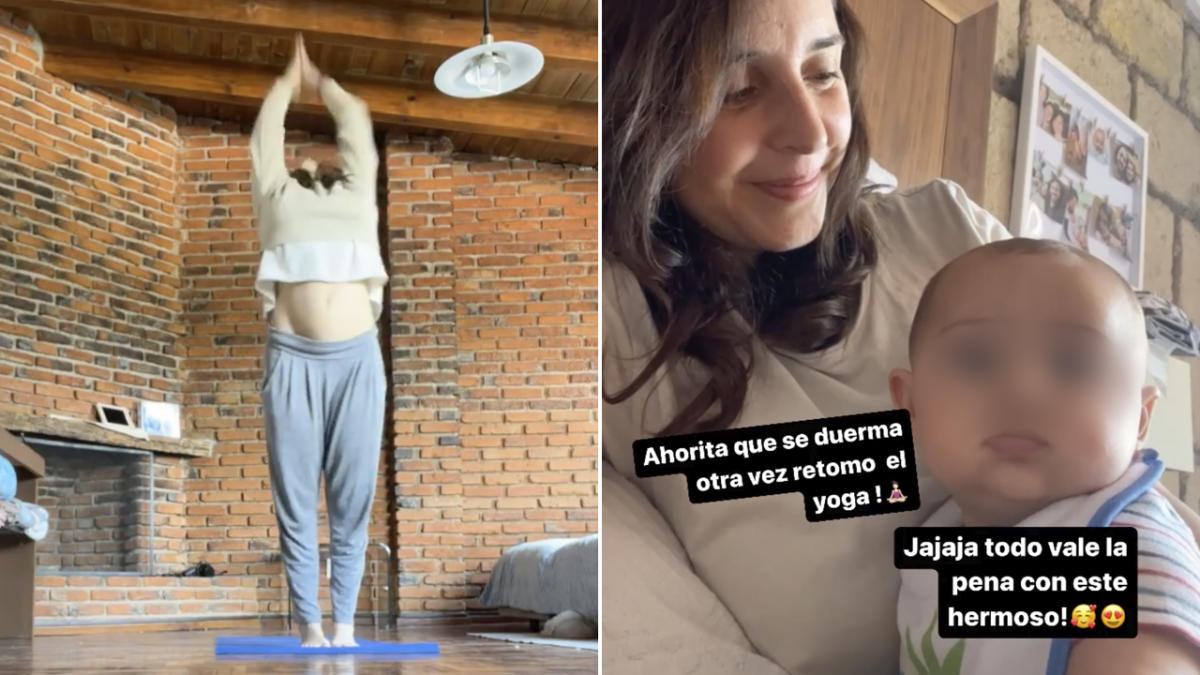 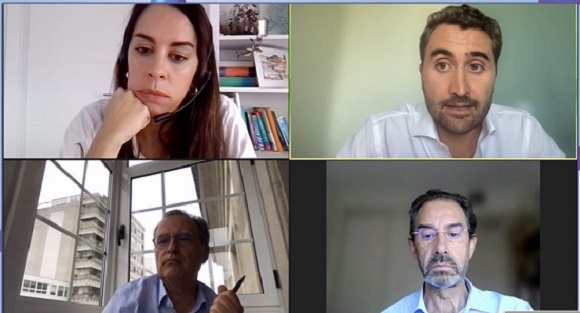 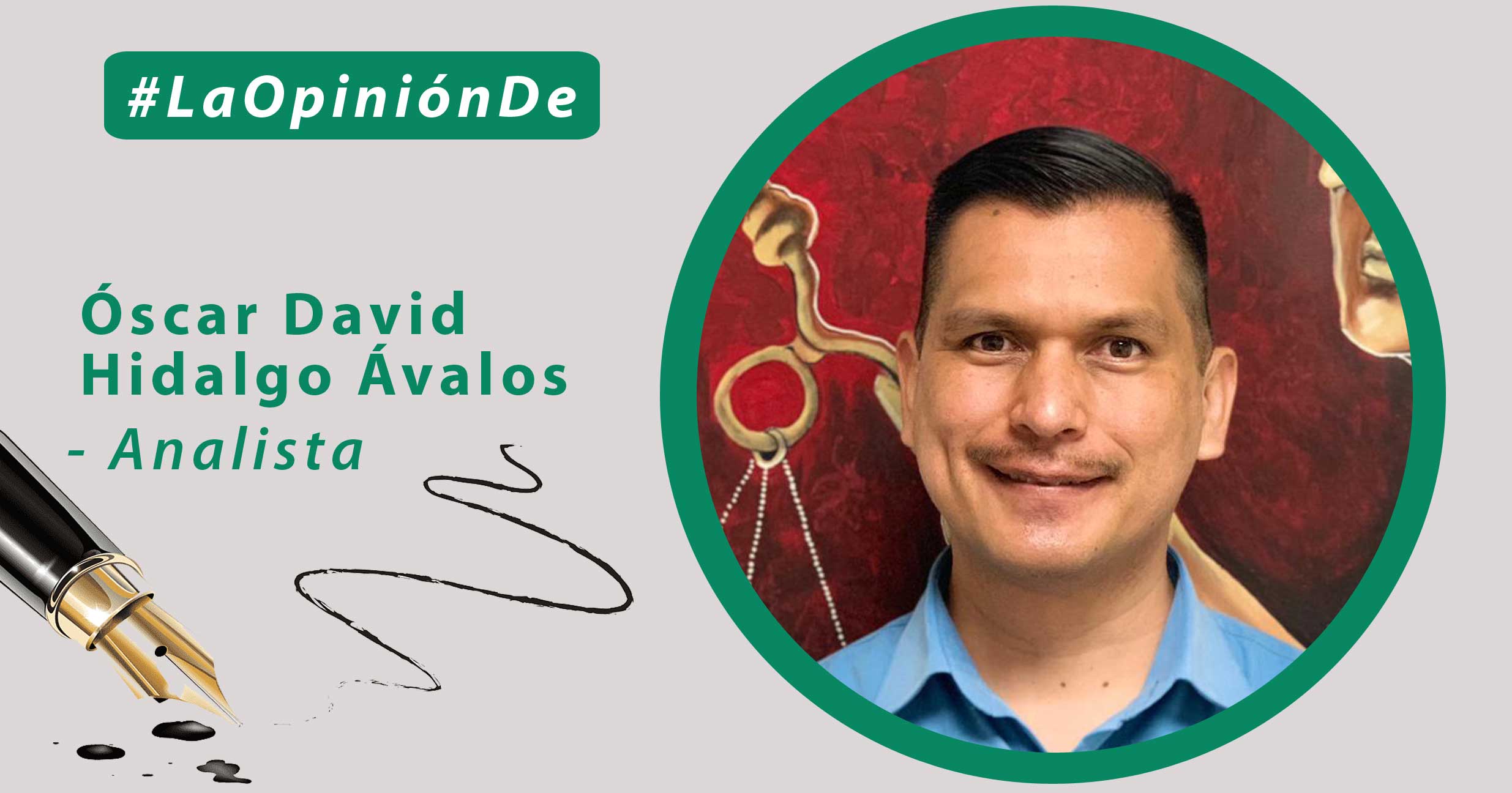 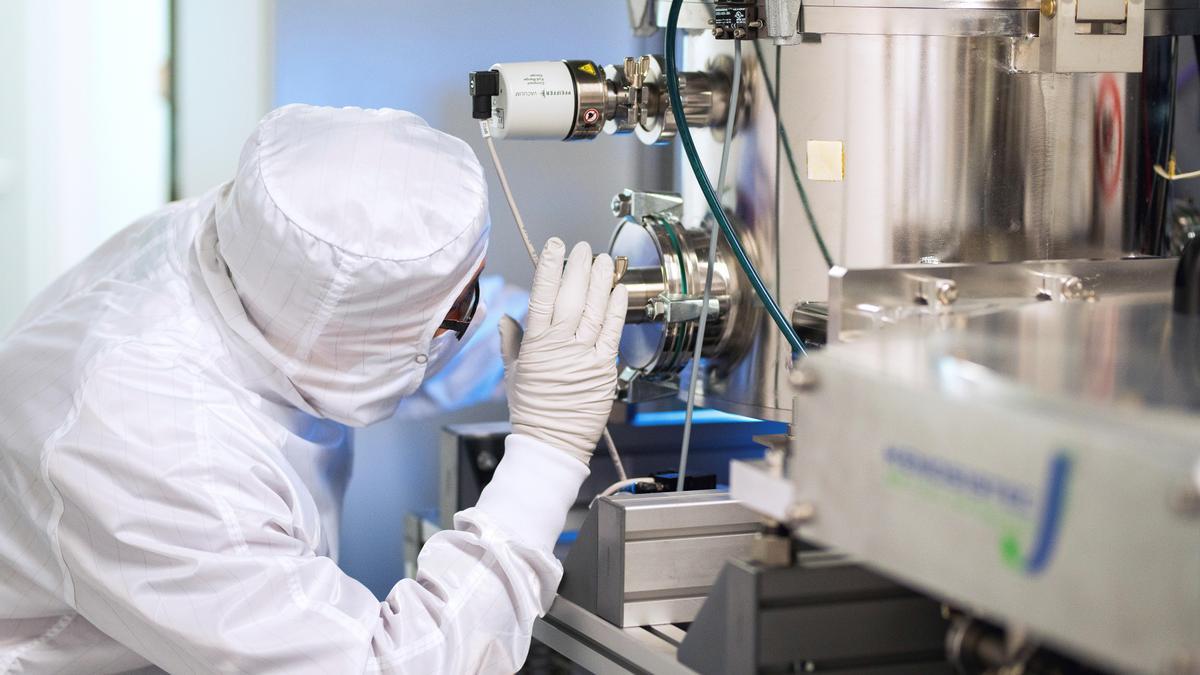 The medicine of the future, now