Few hours ago, All Elite Wrestling celebrated a new episode of Dynamite from the Aggannis Arena. After watching the broadcasts for TBS, attendees at the venue in Boston, Massachusetts witnessed the Rampage tapings.


The Friday show featured four matches. All of them were already confirmed by the company in the last few hours. Wrestlers and teams like Nyla Rose, Bandido and Orange Cassidy were in action for fans in the arena. Other behind-the-scenes segments will complete the episode that will air on November 11 on TNT Drama and FITE TV.

Next, we review the quick results of the recording day.


Jungle Boy start the recordings challenging Luchasaurus to a Steel Cage match in Full Gear. Christian Cage shows up to answer the challenge, insulting Jack Perry’s father in the process. The veteran is attacked after these comments, but the exchange is stopped by Luchasaurus himself.

– Brian Cage defeats Dante Martin and advance to the semifinal of the Full Gear Eliminator Tournament.

– Bandit defeats Rush and advance to the semifinal of the Full Gear Eliminator Tournament.

– Nyla Rose defeats an unidentified talent. Jade Cargill shows up for a physical exchange around the stolen title.

(Lance Archer vs. Ricky Starks does not take place despite announcement on Dynamite) 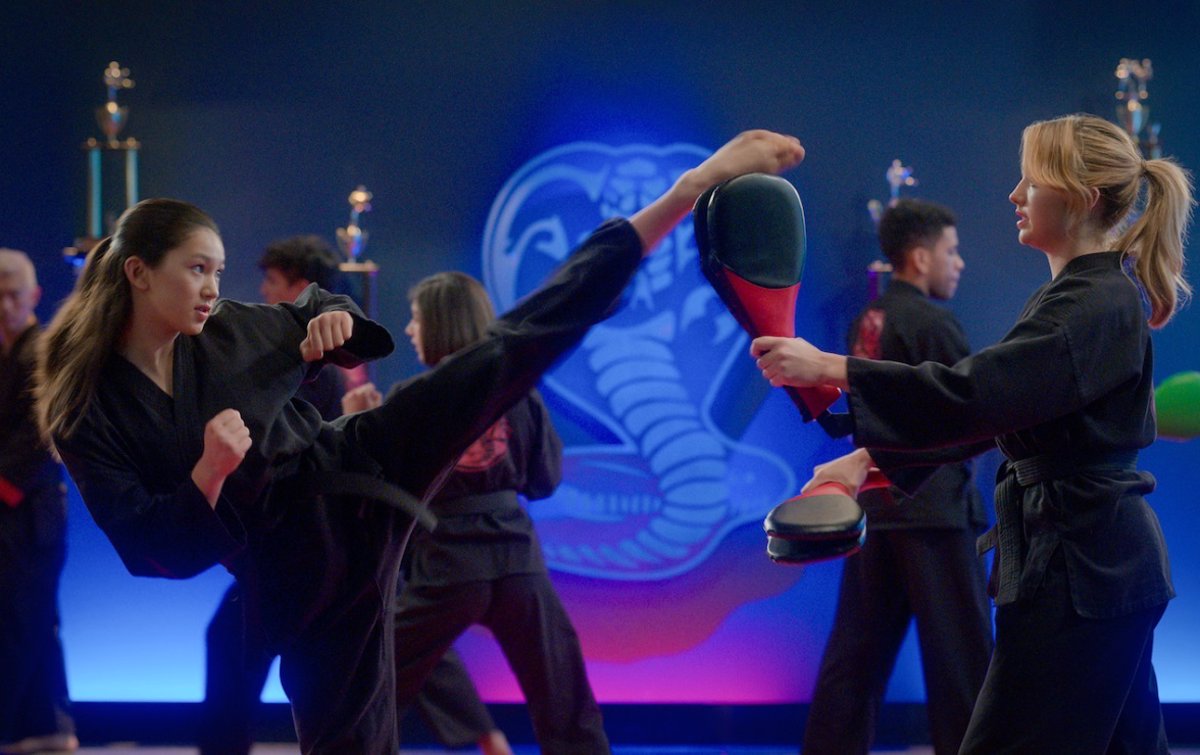 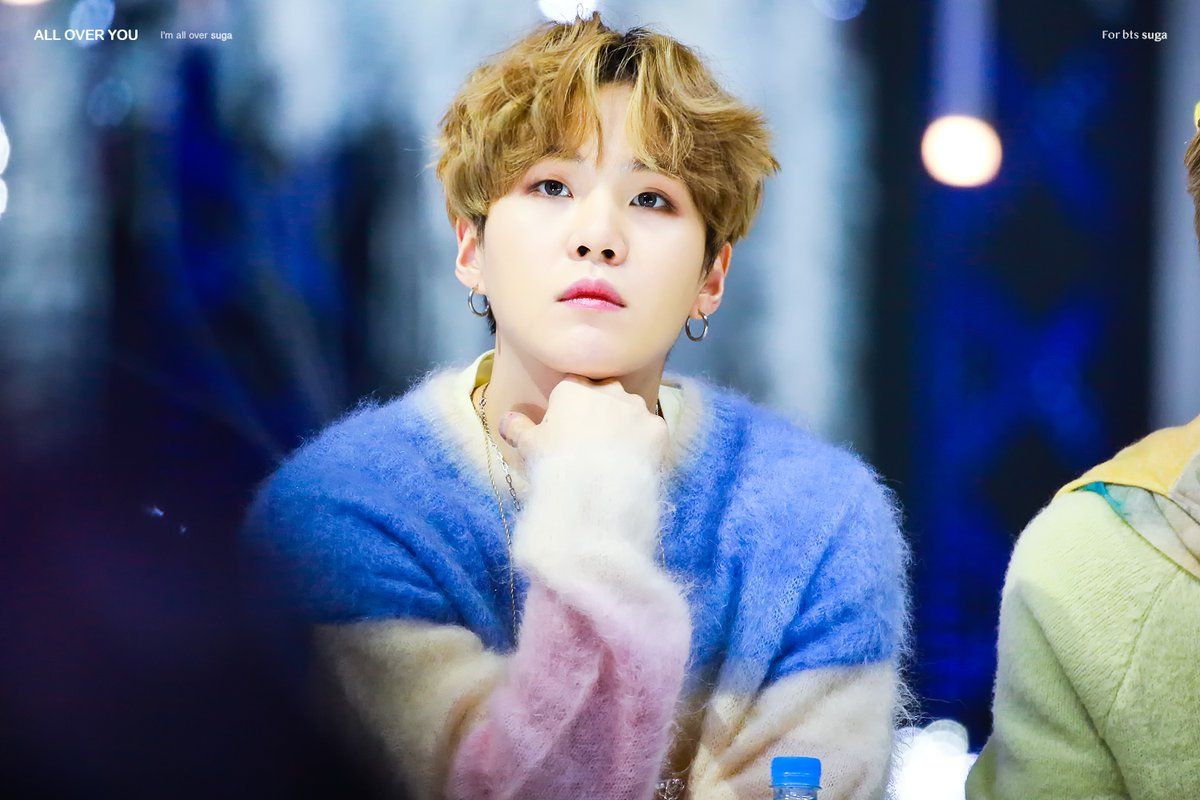