Astronomers claim to have solved a pending problem about the evolution of the Universe relative to the spatial distribution of the satellite galaxies that orbit around the Milky Way.

These dwarf galaxies present a strange alignment as they seem to lie in a huge and thin rotating plane, called ‘satellite plane’.

This seemingly implausible arrangement has baffled astronomers for more than 50 years, leading many to question the validity of the standard cosmological model that tries to explain how the Universe came to look as it does today.

Now, new research led jointly by the Universities of Durham (UK) and Helsinki (Finland) has found that the plane of satellites is a cosmological quirk that will dissolve over time in the same way that stellar constellations change, too. as published in the journal ‘Nature Astronomy’.

His research removes the challenge that the plane of the satellites posed to the standard model of cosmology. This model explains the formation of the Universe and how the galaxies we see now gradually formed within clumps of cold dark matter, a mysterious substance that makes up about 27% of the Universe.

The satellites of the Milky Way seem to be arranged in an implausibly thin plane that runs through the galaxy and, curiously, they also rotate forming a coherent and long-lived disc.

There is no known physical mechanism that makes satellites flat. Instead, it was thought that the satellite galaxies should be arranged in a roughly round configuration following the trail of dark matter.

Since the satellite blueprint was discovered in the 1970s, astronomers have tried unsuccessfully to find similar structures in realistic supercomputer simulations. that follow the evolution of the Universe from the Big Bang to the present day.

The fact that the arrangement of the satellites could not be explained led the researchers to think that the cold dark matter theory of galaxy formation might be wrong.

However, in this latest research, the astronomers used new data from the European Space Agency’s GAIA space observatory. GAIA maps the Milky Way in six dimensions and provides precise measurements of the position and motion of some one billion stars in our galaxy (approximately one percent of the total) and their companion systems.

These data allowed scientists to project the orbits of satellite galaxies into the past and future and see how the plane formed and dissolved in a few hundred million years, a mere blink in cosmic time.

The researchers also looked for evidence of satellite blueprints in new custom-made cosmological simulations. They realized that previous studies based on simulations had erred by not taking into account the distances of the satellites to the center of the Galaxy, which made virtual satellite systems appear much rounder than real ones.

With this in mind, they found several virtual Milky Ways that flaunt a plane of satellite galaxies very similar to that seen through telescopes.

The researchers say this removes one of the main objections to the validity of the standard model of cosmology and means that the concept of dark matter remains the cornerstone of our understanding of the Universe.

Study co-author Professor Carlos Frenk, Ogden Professor of Fundamental Physics at Durham University’s Institute for Computational Cosmology, UK, notes that “the strange alignment of the Milky Way’s satellite galaxies in the sky had left stumped astronomers for decades, to the point that it was seen as posing a profound challenge to cosmological orthodoxy”.

“But thanks to the amazing data from the GAIA satellite and the laws of Physics, we now know that the plane is nothing more than a random alignment, a matter of being in the right place at the right time, just like the constellations of stars in the sky”, keep going.

“We have been able to eliminate one of the main remaining challenges of the cold dark matter theory,” he highlights. It continues to provide a remarkably accurate description of the evolution of our Universe.“.

For his part, the study’s lead author, Dr Till Sawala, from the University of Helsinki, says: “The blueprint of the satellites was truly mind-boggling. It is perhaps not surprising that a puzzle that has endured for almost fifty years has required a combination of methods to solve it, and an international team to meet“, he concludes. 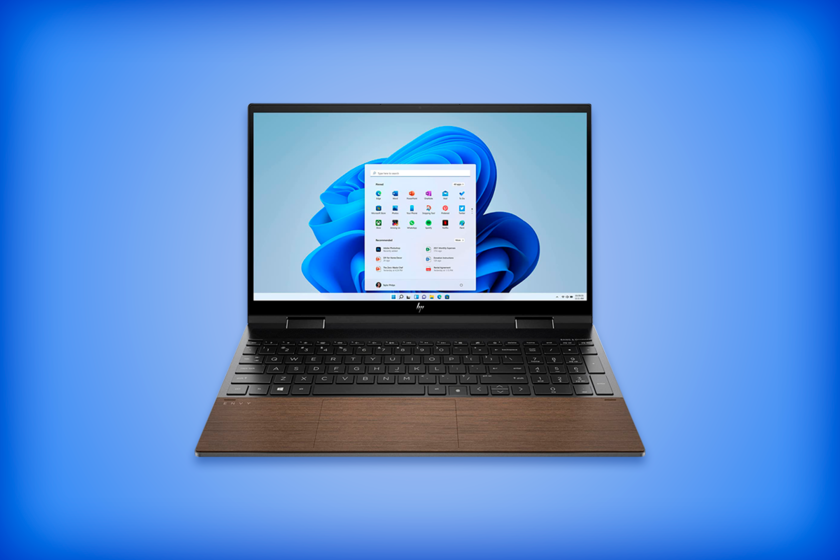 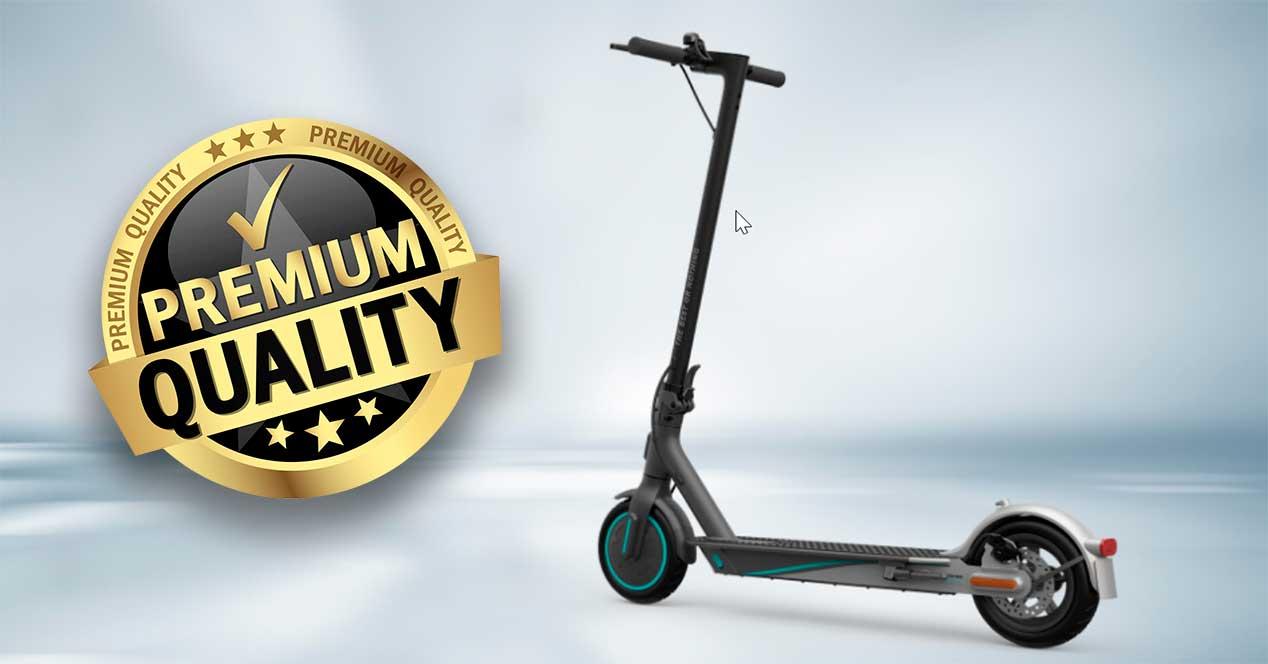 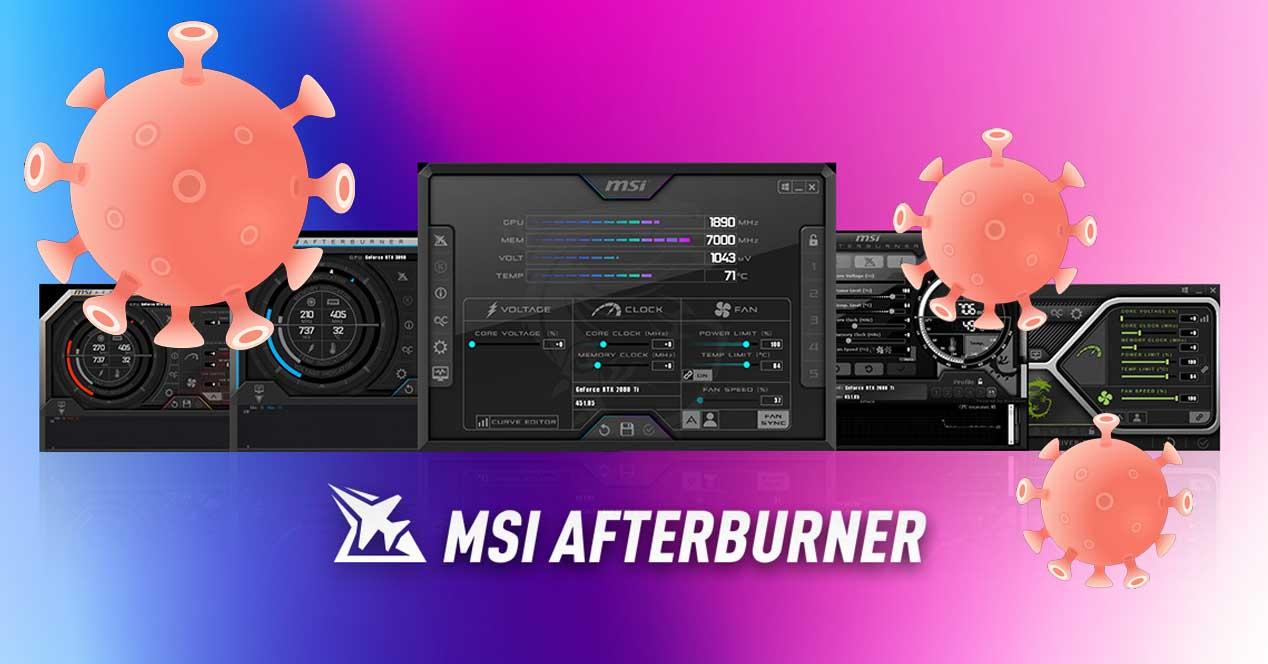 Watch out! They discover fake versions of MSI Afterburner that will infect your PC