The Texas Attorney General has denied a request from the El Paso District Attorney’s Office for assistance in the prosecution of Patrick Crusius, the man accused of killing 23 people at the Cielo Vista Walmart store in August 2019. , published El Paso Inc.

“We are aware that this case has been pending for three years and this fact alone gives us food for thought,” states a letter from Josh Reno, Assistant Attorney General for Criminal Justice for the Texas Attorney General (AG). “It would only be prudent if assisting the prosecution at this stage would require a review of all pertinent information related to this case from the outset.”

The letter was obtained by El Paso Inc. through a public information request.

The AG’s office also rejected El Paso District Attorney Yvonne Rosales’ request for assistance because it was only for “a limited role” in the prosecution, notes journalist Reyes Mata III.

“It is our opinion that any assistance from our office would require the same review and understanding of the case,” the letter said. “Offering support with a lower amount of review would be an unwise undertaking and would likely result in lower quality support from us.”

The attorney general, he continued, “is willing to participate in the State of Texas vs. Crusius trial as District Attorney Pro-Tem. This allows our office and our prosecutors to handle this case exclusively as the lead prosecutor on record.”

The El Paso District Attorney’s Office did not immediately respond to a request for comment.

Benson Varghese, managing partner of Varghese Summersett, a criminal defense firm in Fort Worth, said the law allows the Attorney General’s Office “to become involved at the request of a prosecuting agency.” It is typically used to serve as an interim prosecutor, which includes a new legal team taking on the case.

“It is a complete substitution; it’s not a case of ‘let’s look at this file and strategize how to try this case.’ It is a new group of prosecutors,” Varghese said.

The letter from the Texas Attorney General’s Office also showed some “consternation,” he said, about the time lag between the indictments and the request for assistance.

“I can’t think of any other case where I’ve seen the District Attorney get this kind of response: ‘You’ve waited too long,’” he said.

In a September 10 letter, the El Paso District Attorney told more than a dozen court officials, including United States Attorney General Merrick Garland and Texas Governor Greg Abbott, that she was “considering request the assistance of the Texas Attorney General in the prosecution and handling of this case.”

Three days later, Cox filed an official “request for prosecution assistance” with the attorney general’s Intake and Records Division. The request stated that assistance in the capital murder and aggravated assault trial against Crusius was needed “to protect the integrity of the case.”

Also on that day, Rosales sent a letter to Attorney General Ken Paxton.

“In light of the recent extreme media focus and personal attacks on me and my administration, I find it necessary to contact you to explore the possibility that your office/agency may assist in the prosecution of the above case,” he stated of the case. of the shooting at Walmart.

Rosales also requested “the presence of an Assistant Attorney General from Austin to attend all future hearings in order to defuse the politics surrounding the case.”

The letter also reiterated that the District Attorney’s Office is “very concerned about what appears to be a waste and lack of accountability in the expenses of defense attorney Joe Spencer and his group of 16 people paid for with taxpayer funds.”

The letter closes requesting that the judicial accusation on the Walmart massacre be heard because “the case has already passed the three-year mark and the defense team is inappropriately trying to postpone a possible trial date for at least another two years, for a total of five years in duration”, beginning on June 25, 2020, the date on which the indictment against Crusius was filed.

Queen Elizabeth II: what will happen to her corgi dogs after her death? 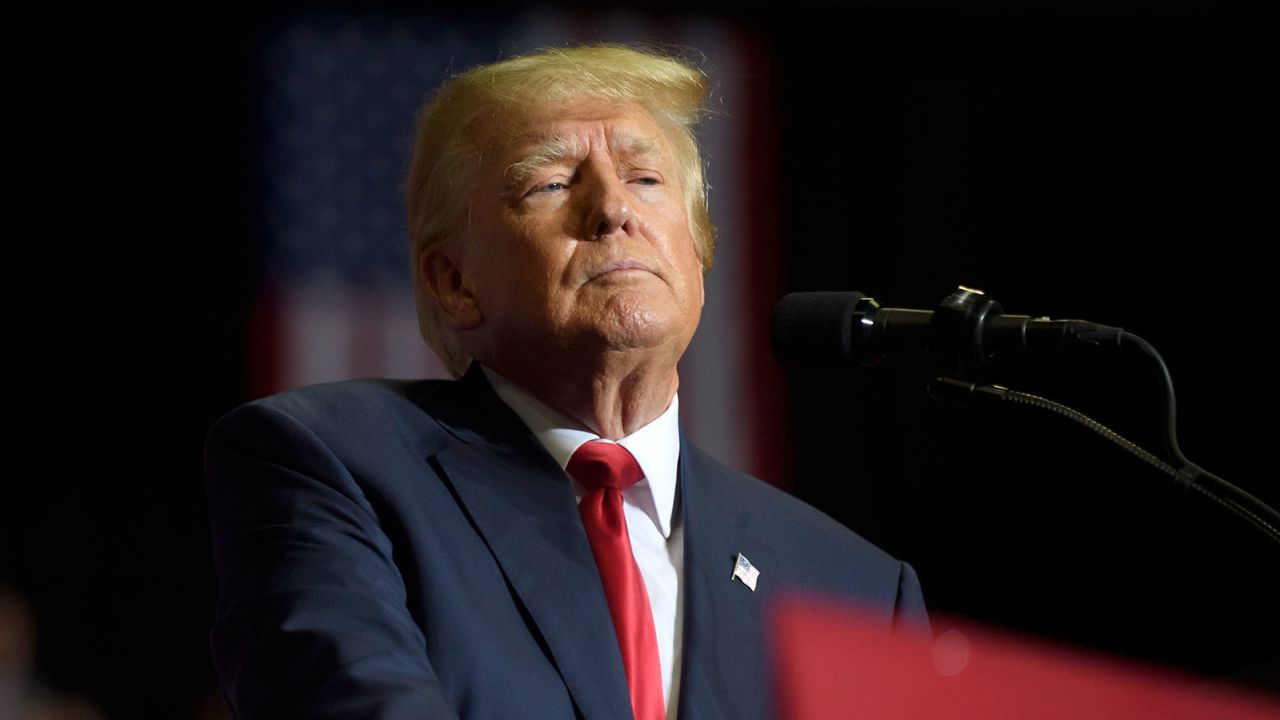 Commission of January 6 will call Donald Trump to testify