Javier Albisu -Brussels.- Reducing CO2 emissions is essential to mitigate global warming and prevent the world from becoming a much more inhospitable place for human beings, but this effort will not be enough if efforts are not simultaneously redoubled to protect Nature, warns the European Commissioner for the Environment, Virginijus Sinkevicius, in an interview with EFE.

“Even if emissions neutrality is achieved, it will not be enough because there is no technology that can replace the capacity of the oceans, soils or forests to absorb CO2 (…) Our safety rope, our economy and our well-being depend on that there are healthy ecosystems”, the Lithuanian politician, just 32 years old, assured in his office at the European Commission headquarters on the eve of the start of the Conference of the Parties to the United Nations Convention on Biological Diversity (COP15 ), which will be held in Montreal between December 7 and 19.

The goal of this forum is to mark the milestones in the global protection of nature and biodiversity in the current decade and the guidelines for 2050, the other leg of the transition towards more sustainable economic systems.

“The climate goal is only half the way. If we want to be serious about fighting the climate crisis and keep temperatures below 1.5ºC, the climate goals can only take us halfway,” he insists.

Two sides of the same coin

The appointment was initially scheduled in the Chinese city of Kunming in October 2020, but was readjusted due to the Covid-19 pandemic and the restrictions associated with China and was relocated to Canada. COP15 intends to set the global framework to protect and restore nature by setting 22 goals for 2030. But it starts with several problems.

One of them is that the 20 goals agreed in 2011 in Aichi (Japan) for 2020 were never met. The second, and perhaps it is linked to the first, is that the fight for biodiversity has less impact among the bulk of the population than climate action, despite being two sides of the same coin.

Global warming is evident, extreme weather events are multiplying and the fight to keep temperatures from rising by more than 1.5ºC with respect to pre-industrial values ​​-they have already risen 1.1ºC- has escalated in citizen, political priorities and economic.

“Biodiversity is much more difficult to explain. With 1.5ºC it’s easy to relate to,” says Sinkevicius, wondering if it would help to have an iconic and easily identifiable landmark to draw attention to.

How to measure success

This is the goal that the EU has set for itself and the one that is also defended by a coalition of a hundred countries led by France and Costa Rica. It will be one of the aspects to be negotiated in Montreal, but how do you measure the success of COP15?

“First, to have an ambitious agreement that covers not only the ’30-30′ targets but also has indicators, as a kind of review mechanism to look back and see how we’re progressing. Also that we were able to raise significant resources. When you speak of priorities, it is very important that they have a budget line assigned”, says the commissioner.

Sinkevicius avoids putting numbers because “you can always answer that whatever the number is, it will be insufficient, and it is probably partly true”, and he is inclined to ask that existing financial instruments be developed instead of creating new ones, which would require years of negotiations.

And how will it be possible to know if COP15, which comes after a COP27 climate summit held in Egypt with very moderate progress, ends in failure?

“A failure would be not reaching an agreement, reaching an agreement that is not ambitious enough or one with an ambitious goal but without implementation mechanisms so that in eight years we will come back to see why we have not achieved it. That would be a failure. “concludes the youngest commissioner of the Community Executive. EFEgreen 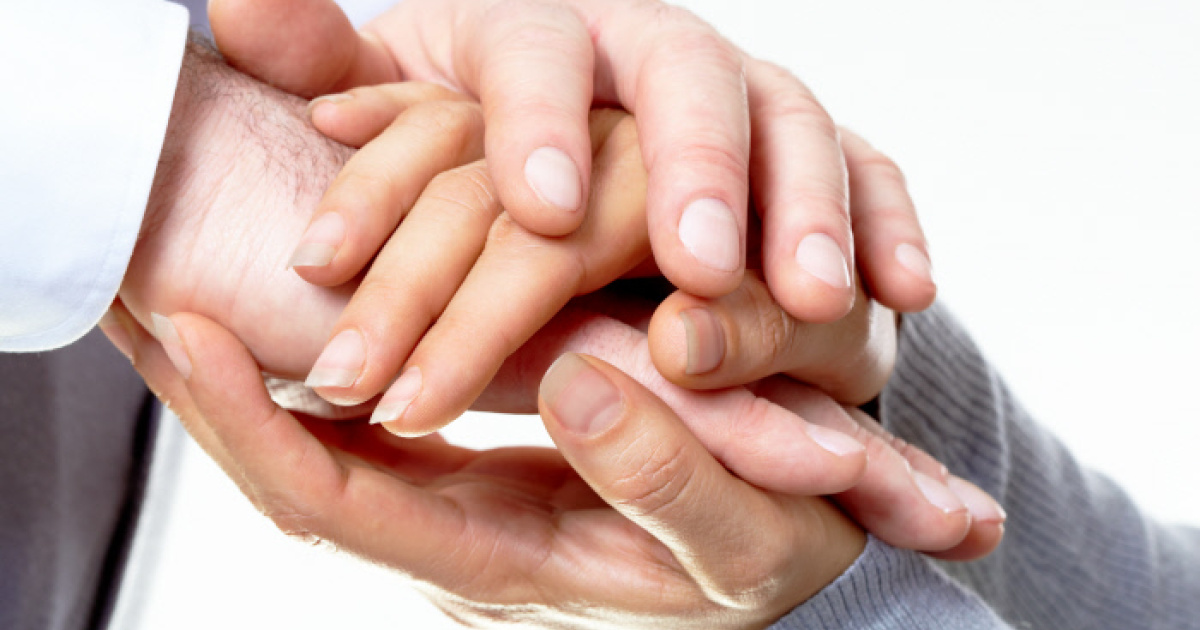 The reasons why helping others brings happiness 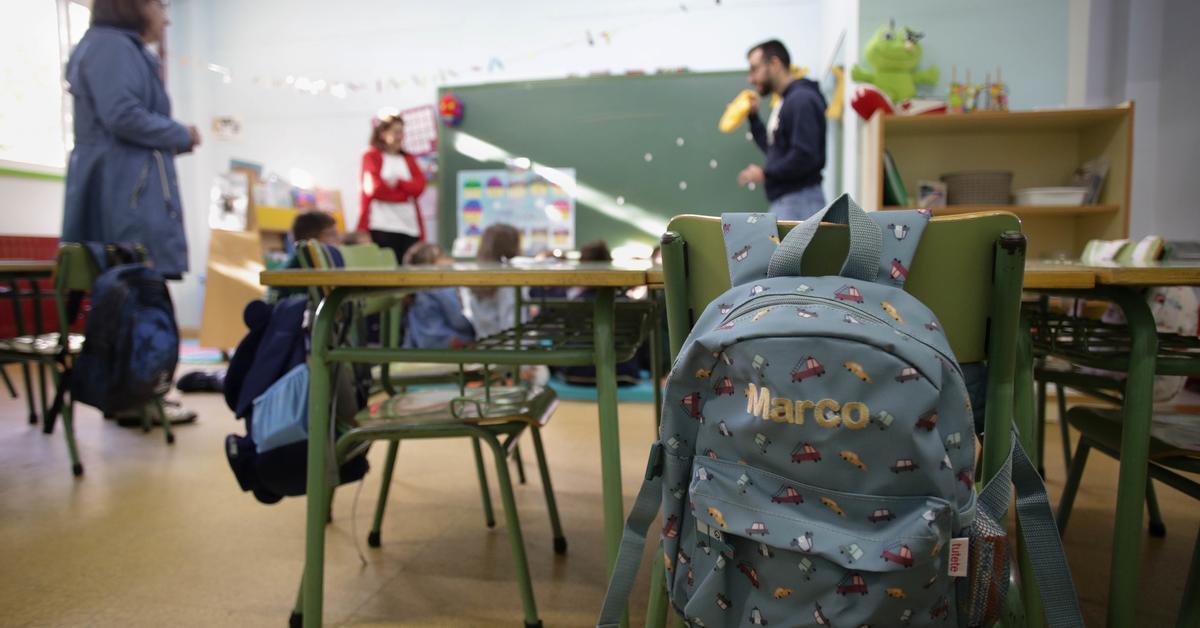 CCOO claims measures for the emotional well-being of teachers 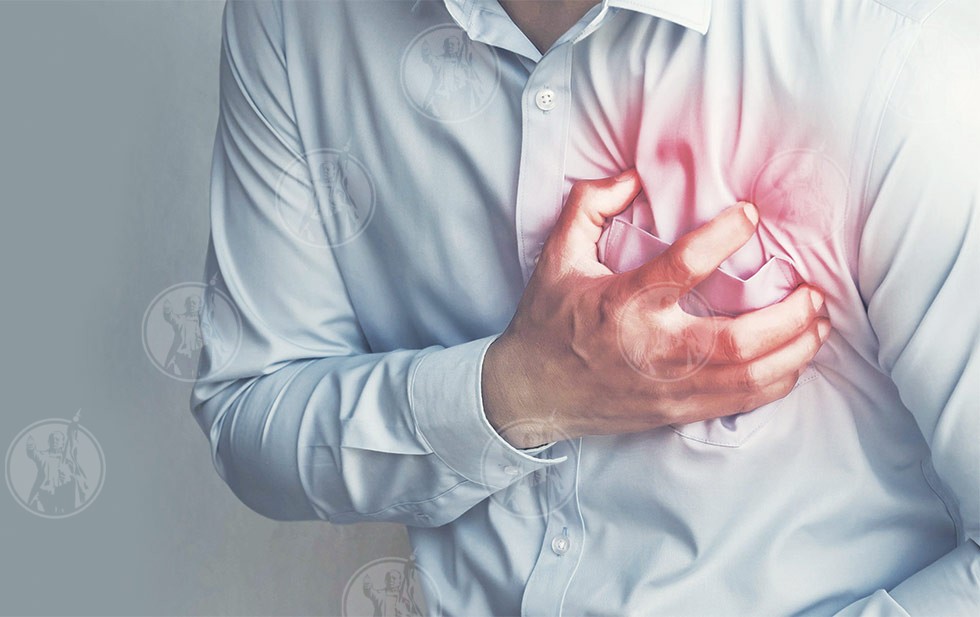