Novak Djokovic could not defend the title at the Paris-Bercy Masters 1000, falling in the final against the explosive teenager Holger Rune, which on Sunday won 3-6, 6-3 and 7-5. Nole, current number 8 in the world, played a great definition and then, being a “good loser”, praised the performance of the 19-year-old Dane. But apart from that, with the passing of the hours, a video filmed by a spectator during Saturday’s semifinals against Stefanos Tsitsipas went viral, generating suspicion and controversy over a “mysterious” drink prepared for the Serbian.

What can be seen in the video published on Twitter (which already has more than five million views) is that during a moment of the game, which would end up being two hours and 19 minutes long, from the corner where the technical team of Djokovic is sent a plastic bottle, through a ball boy.

The fact itself has nothing that can attract attention (it is usual for tennis players to receive isotonic drinks or shakes with vitamins by their teams in the middle of the matches, especially in the most physically demanding ones), but what caused a halo of distrust is the way in which some members of Nole’s team act while the Argentine physiotherapist of the former world number 1, Ulises Badio, prepares the mixture that would later reach the player.

When Djokovic’s physical trainer, the Italian Marco Panichi, sitting to Badio’s right, notices that there are people filming and/or photographing the scene (or at least pointing to that side), he gets upset and orders another person from the staff (who seemed to be listening to a message on his cell phone) to lean over to cover what the physical therapist is doing. Another person, sitting in front of Badio, also moves back, trying to hide the action. And even Edoardo Artaldi and Elena Cappellaro, Djokovic’s agents, sitting one row ahead, watch and comment on the scene. Goran Ivanisevic, Nole’s coach, sitting to Panichi’s right, just watches.

Once the mixture in question was finished, Badio handed the bottle to one of the ball boys who, taking advantage of a rest period, would transfer it to Djokovic, who at that moment was throwing water in his face, receives the bottle and leaves it in your seat. In short, a common practice in tennis players, which however became important due to Panichi’s jealous attitude of wanting to hide the maneuver, as if he were hiding something wrong.

Isotonic drinks are popular on the circuit and are complemented by the use of powders or gels, which are more easily digestible and act faster to prevent fatigue. Djokovic is known for his adherence to healthy foods and alternative therapies. However, it is not the first time that a controversy has been generated around something that he ingests in the middle of a game.

Summary of the Paris-Bercy final

During the last Wimbledon tournament, in his Round of 16 win over Dutchman Tim Van Rijthoven, Djokovic appeared to suck the contents of a bottle prepared by his team rather than drink the contents. The image immediately sparked curiosity. Far from clarifying it, at the press conference the Serbian said: “The liquids were magic potions that my physio prepares in his laboratory.”

Then the diary The Telegraph published that Djokovic is among the professional players who “prefer to take unmixed energy supplements or isotonic powder. It is a drink with specific properties whose density is close to blood plasma. No regulations prohibit this type of drink that even athletes consume frequently. The reason: a high sodium content that partly offsets the effects of perspiration.

Badio is a very trusted person of Djokovic and respected on tour. “Uli” is part of “Team Nole” since May 2017, he studied kinesiology and physiotherapy at the National University of Córdoba. She specialized in traditional Chinese medicine and acupuncture. After perfecting her studies in the US and working in sports clinics in Spain, her professional life took a turn when she met the director of the Italian Open medical service. Badio specialized in disorders of the shoulder, elbow and hand, until finally joining the staff of the prestigious Roman tournament. There, in the contest that takes place in the Foro Italico, Nole met Badio and ended up adding him to his team. “24 by 24. That’s my schedule,” Badio often says about his responsibility with Nole.

During matches it is also common for Djokovic to eat dates, a food that keeps his energy levels high. It was many years ago, moreover, when he decided to eat gluten-free, a step that made him a “different man” in 18 months, as he stated: “My life changed because I had begun to eat the right foods for my body, in the way that my body demanded. Djokovic usually pays a lot of attention to his diet and body care: in fact, this season he was in the spotlight for his decision not to get vaccinated against Covid-19, an action that brought him headaches on tour (in January he was deported from Melbourne, where he had traveled with the intention of performing at the Australian Open). 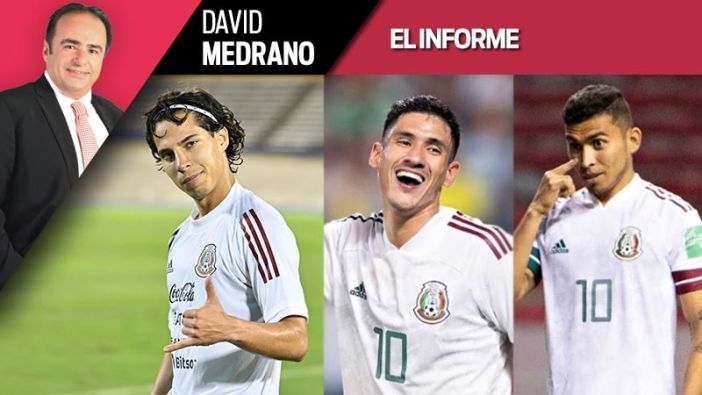 What options does Tata handle after Tecatito’s injury? -David Medrano 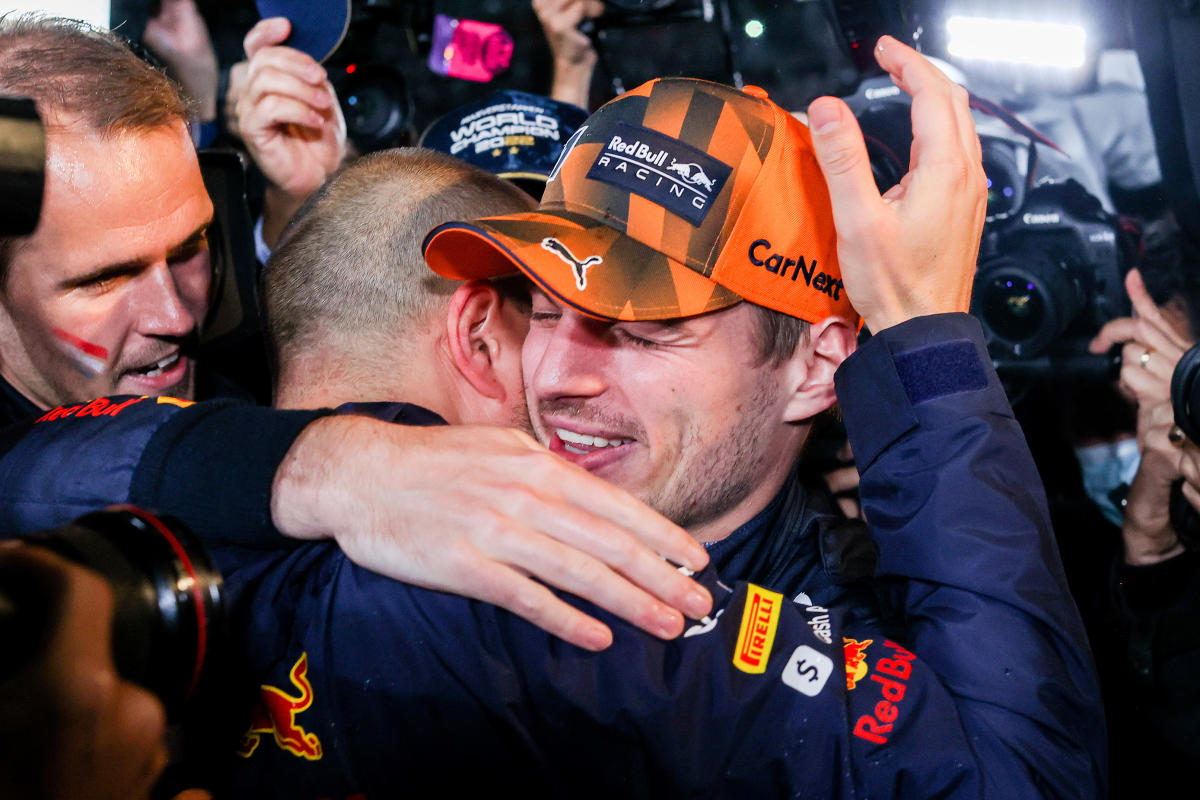 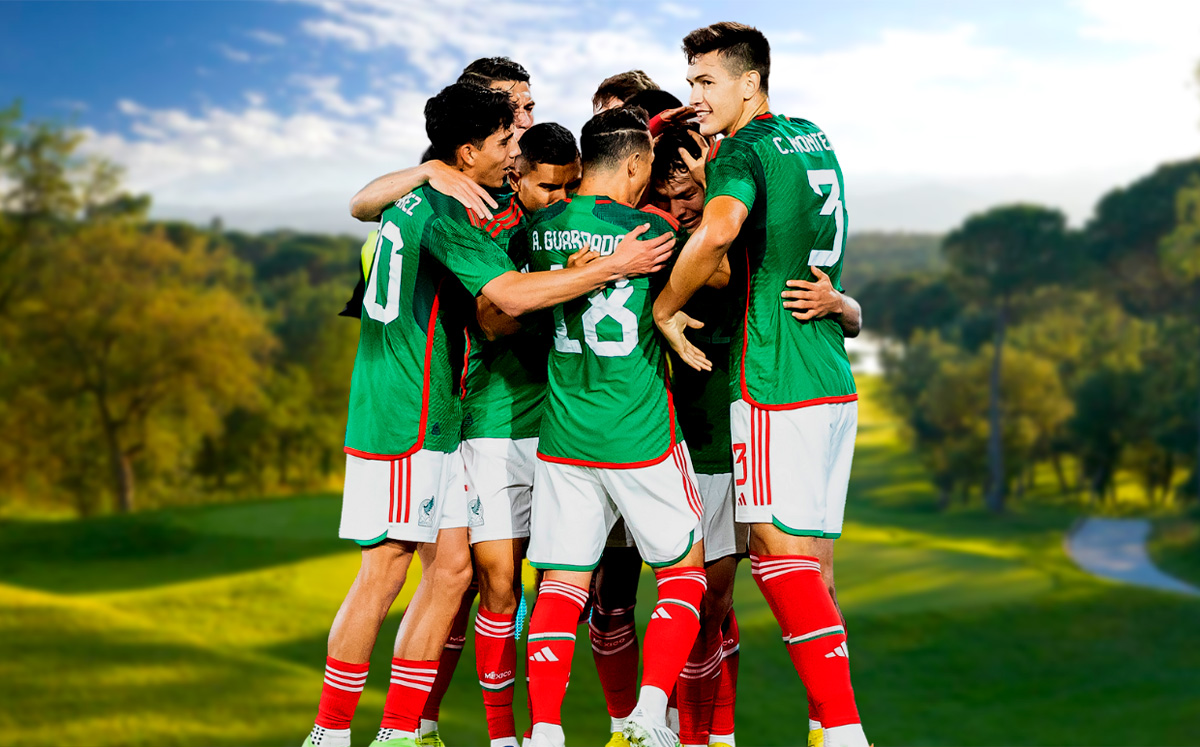 Where is the Tri concentrated before the World Cup? Meet the hotel CamiralMediotiempo