It was a matter of time: according to global sales estimates provided by VGChartz, Nintendo Switch would have already surpassed the Game Boy in sales. This event would have occurred last December, more specifically in the week of the 10th, when the platform would have sold 872,694 units Worldwide. This would put the Nintendo Switch with more than 118.99 million of units sold, thus exceeding the 118.69 million Game Boy that came into circulation at the time.

These figures include, of course, sales of all Nintendo Switch models (standard, Lite and OLED) Worldwide. Of course, we will not have official confirmation of this fact until the company’s next sales report, but things are undoubtedly looking good for the hybrid.

If you are a new Nintendo Switch owner, we recommend take a look at this article with some tips and tricks to follow to get the most out of your console, I’m sure you’ll learn a few useful tricks!

What do you think? Isn’t it unusual that the Nintendo Switch has already surpassed the Game Boy in total sales? Do not hesitate to leave it in the comments. 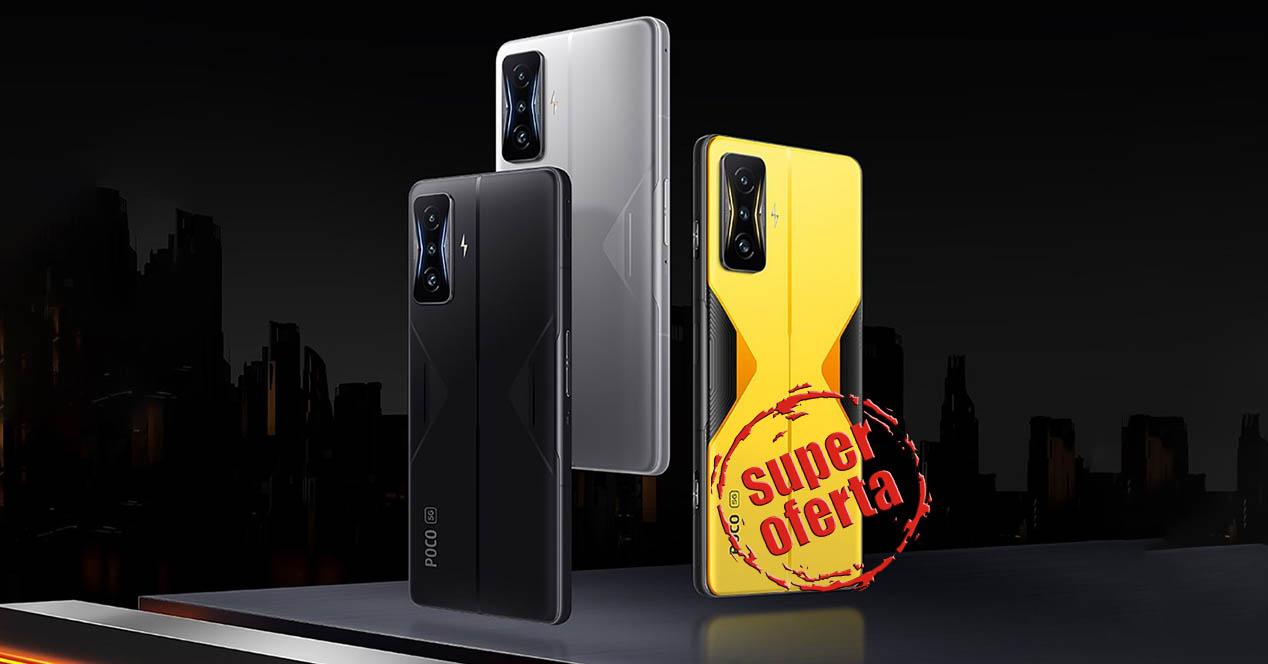 it has fast charging and 5G 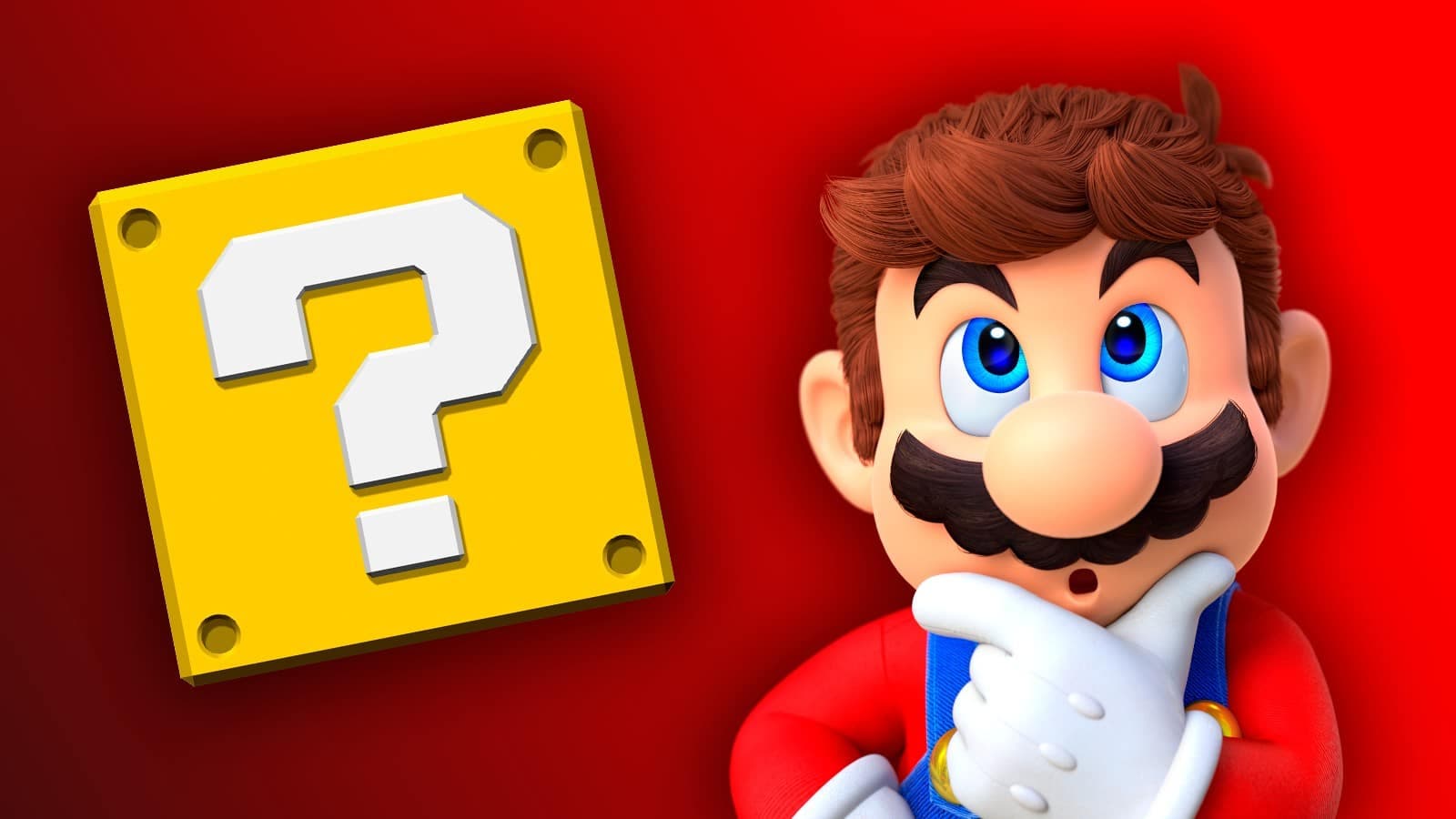 All the rumors about the next Super Mario Bros. game. 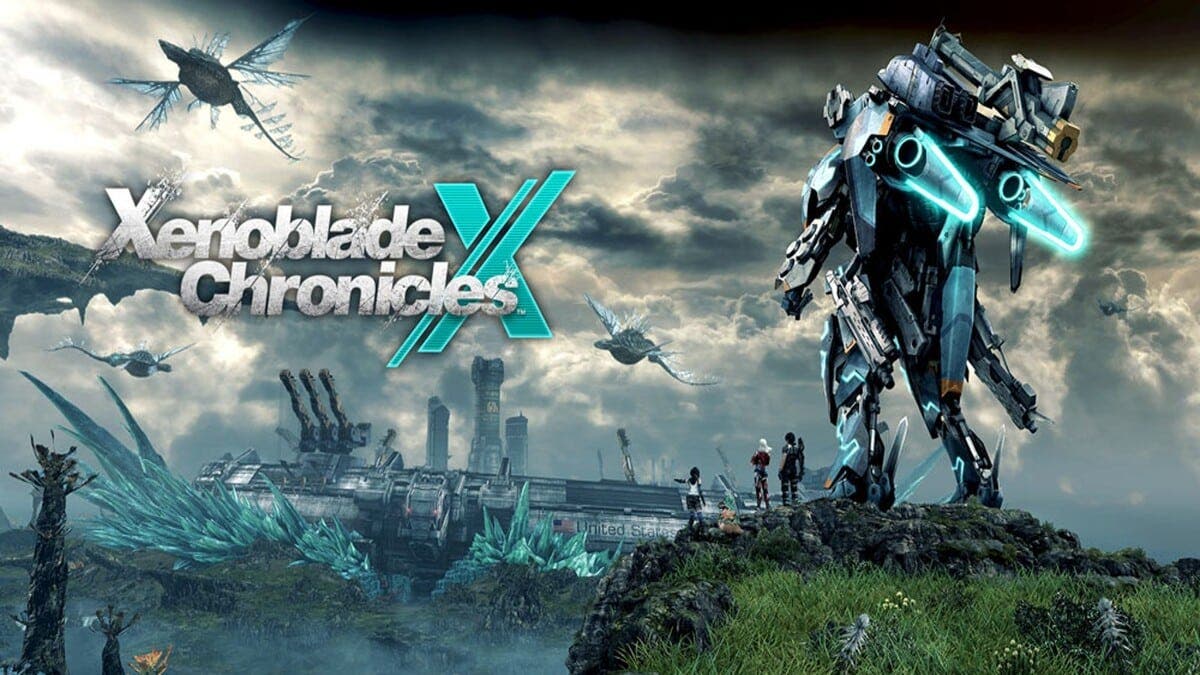 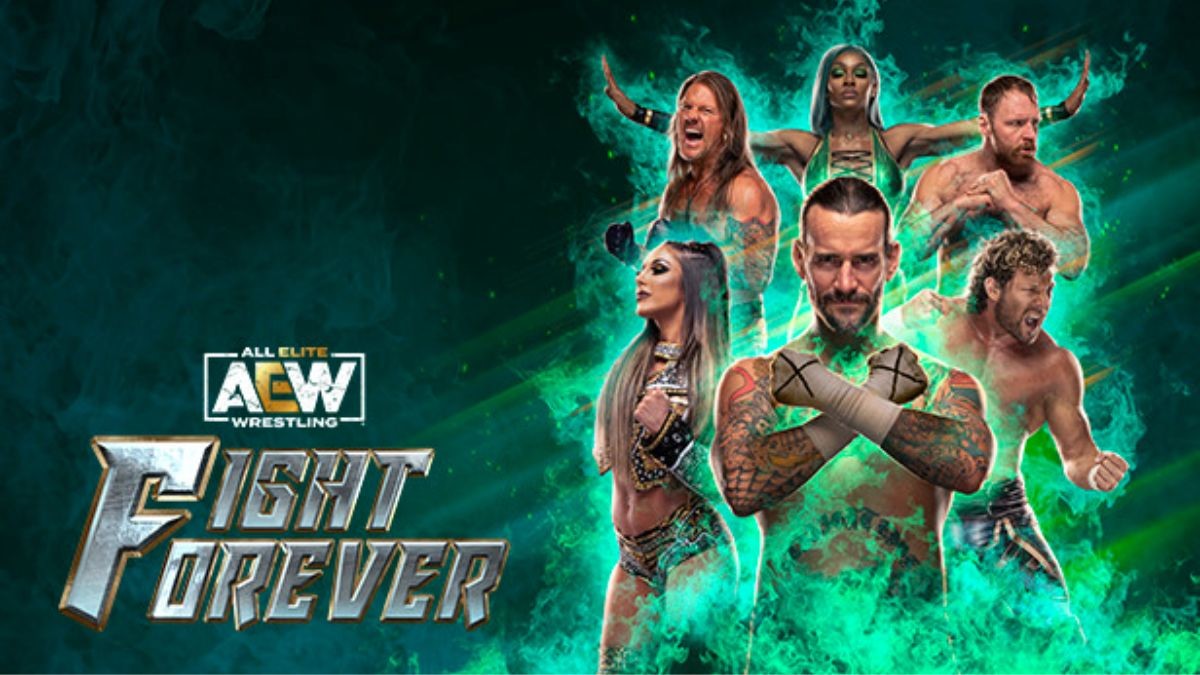