Durango, Dgo., Is a hell. This is how the families of people affected by meningitis, presumably of fungal origin, define their situation, and they informed Hugo López-Gatell, Undersecretary for Prevention and Health Promotion, yesterday.

Fear and doubts about what will come is constant because they do not know if their patients will manage to overcome the infection, if they will be able to return to their normal activities, or if, as they have been told, the risk of a relapse will persist.

And what about the babies who have already been orphaned? Will they give you scholarships?

Meanwhile, the Durango Health Secretariat reported the eighteenth death from meningitis in the state, a 19-year-old girl, Kassandra, who had been in intensive care for two and a half weeks.

With it there are 18 deaths, all in November, 68 positive cases, 10 women in intensive care and 30 suspected of having the disease that affects the brain.

At night, in a conference, the governor of Durango, Esteban Villegas, informed that in agreement with the health institutions, the patients will be concentrated in the General Hospital 450. To this end, the Federation will support more specialists to guarantee care for the 24 hours a day.

There, López-Gatell pointed out that 1,400 women were identified who, since May, went to one of the four hospitals to receive medical attention. She said that they are followed up, in addition to another agreement with the experts in the area is that a preventive treatment of the infection be administered.

Alejandro Svarch, head of the Federal Commission for Protection against Sanitary Risks (Cofepris), reported that eight batches of anesthetics probably related to fungal contamination were identified. There is already a first block of results on efficacy and quality.

Regarding safety, that is, manufacturing, he acknowledged that a molecular biology method will be used that was shared by the United States Centers for Disease Control (CDC). The results will be available next week, but the investigation continues on other aspects.

Earlier, in the middle of the afternoon and for more than an hour, the undersecretary, who came for the first time since this health problem arose, answered questions from mothers and husbands of patients who are hospitalized in the Ministry of Health hospitals. (Ssa) and the Mexican Institutes of Social Security (IMSS) and Security and Social Services for State Workers (ISSSTE) in this city.

López-Gatell confirmed that, based on the experience in the United States in 2012, when there was an outbreak of meningitis caused by another fungus, those affected were followed up for the next two and a half years.

Neither the medical solution nor the judicial investigation will be quick, he warned.

He announced that the CDC also made the technological transfer to the Institute of Diagnosis and Epidemiological Reference (Indre) of a PCR test with greater sensitivity to identify the fungus. Fusarium solani, which was found as the probable cause of the infection in four private hospitals in this city and in people who underwent surgery with spinal anesthesia (blockade).

With the molecular biology test, the time for diagnosis decreases, which is relevant because the sooner the presence of the microbe is confirmed, the better the results will be for the patients, explained the undersecretary.

The meeting with the relatives was held in the auditorium of the General Hospital 450 of the Ssa and the medical directors of the IMSS and ISSSTE, Célida Duque and Ramiro López, as well as the heads of Cofepris and the Coordinating Commission of the Institutes were also present. National Health and High Specialty Hospitals, Gustavo Reyes Terán, among others.

Emanuel gave one of the most painful testimonies. His wife has been hospitalized since November 6. She arrived very serious. You haven’t seen your baby. She is very sad. I am in the hospital with her all day and at night I come to hug my baby. I do not wish this absence on you or on anyone. 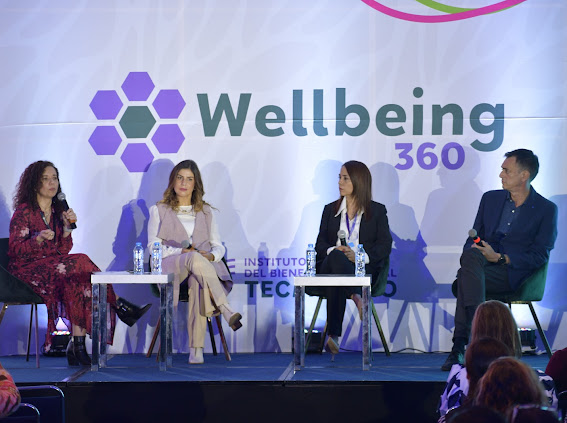 35% increase in users in sports, care and wellness centers in September 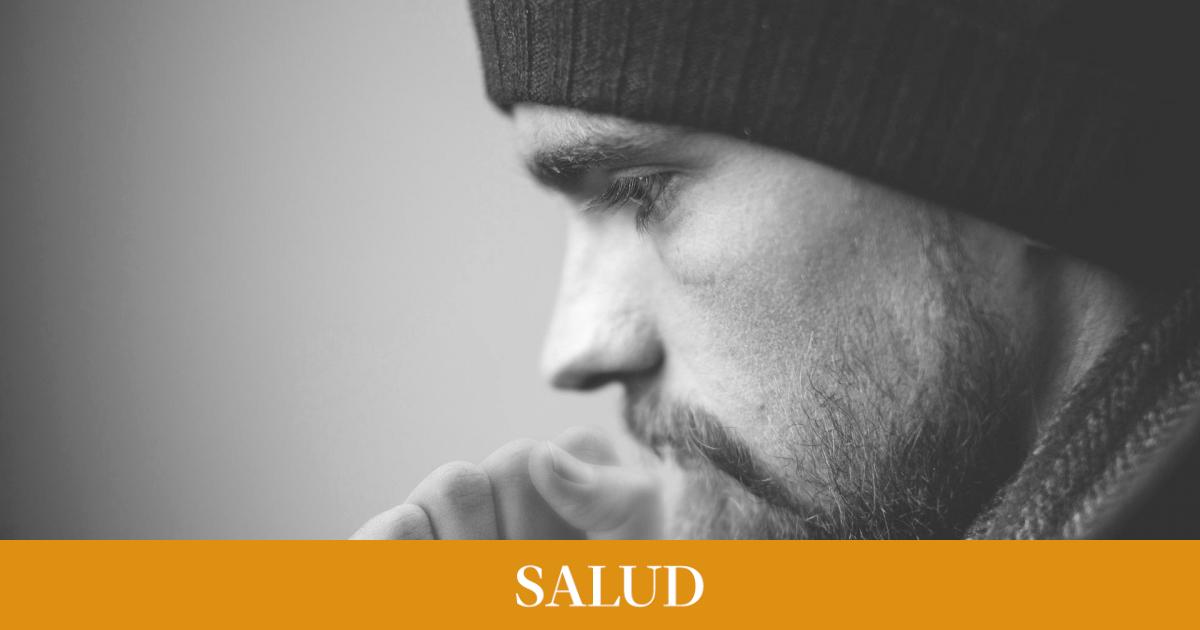 What are the side effects of codeine, a common component of cough medicines