… At least three players summoned by Gerardo Martino as part of the 15 young players who will serve as “sparring partners” for the Mexican team that will participate in the next World Cup, the soccer players chosen by the South American strategist will meet this Sunday and will be part of the delegation until the conclusion of Mexico’s participation in Qatar, is the case of Jesús Orozco Chiquete, Sebastián Pérez Bouquet from Guadalajara and Alí Ávila de Raya2.

The two players made in Chivas have an interesting process, Chiquete Orozco debuted just in July of last year in the rojiblanco first team, it was precisely Ricardo Cadena who in Clausura 2022 gave him the opportunity in Tapatío where the vertiginous rise of the defender began, which with Cadena himself, he ended up being an immovable starter with the first team, another of the interesting projects of Chivas and that will be part of this contingent is Sebastián Pérez Bouquet who, after being a disjunctive player and who caused a sensation, did not enter into the plans of the first team and is forging his career in Tapatío, in the tournament that is currently being played, he scored four goals.

Who did call attention to his call is that of Raya2 player Alí Ávila, the attacker born in Los Mochis has not even debuted in Liga MX but his constant performances in lower divisions have put him in the forefront to be taken into account.

Although he is not part of the Liga Expansión MX, the player from Necaxa Heriberto Jurado, only 17 years old, will be on this list, undoubtedly this is the result of the work done by the rojiblancos Santiago San Román and Alberto Clark.

INVESTMENT MODEL It is the one that Atlético de San Luis did at the time during his stay in Ascenso MX, under the leadership of Alberto Marrero, at the end of 2017 they hired Nicolás Ibáñez at that time 23 years old, it was all a bet of the potosinos with a player from Gimnasia y Esgrima de la Plata.

Thanks to his simplicity, he managed to fit in immediately with Atlético Mexicano, and was a fundamental part of achieving promotion against Diego Armando Maradona’s Dorados, in three short tournaments in the silver division “Nico” celebrated 28 times.

Ibañez immediately stood out for his power and nose for goal, but the results did not accompany him and the team, after many setbacks Guillermo Vázquez took over the technical direction of San Luis and the Argentine was relegated, even that occasion that Diego Pablo “Cholo ” Simeone asking the attacker to do preseason with Atlético de Madrid would be just an anecdote and Ibáñez would get lost along the way like many of the Argentine players who seek to make a career in Mexico.

The striker, despite the bad times, never lost faith and sought to earn a place in the team, the only way was with goals and he did not fail, in his first season in the top category he scored 14 times and thus he evolved until achieving 10 goals with the rojiblancos in a single tournament that caught the attention of other clubs.

Pachuca sought him out and convinced him to join the hidalguenses, over the months Nicolás Ibáñez became a benchmark for Pachuca where he managed to win over the Tuzos fans with goals.

Since the times of Ariel González, Argentine attacker and figure in the silver league with Irapuato, this phenomenon of a player who became a benchmark in Liga MX had not been experienced.

Good for San Luis by opening the door to a player who will continue to pay for Mexican soccer. 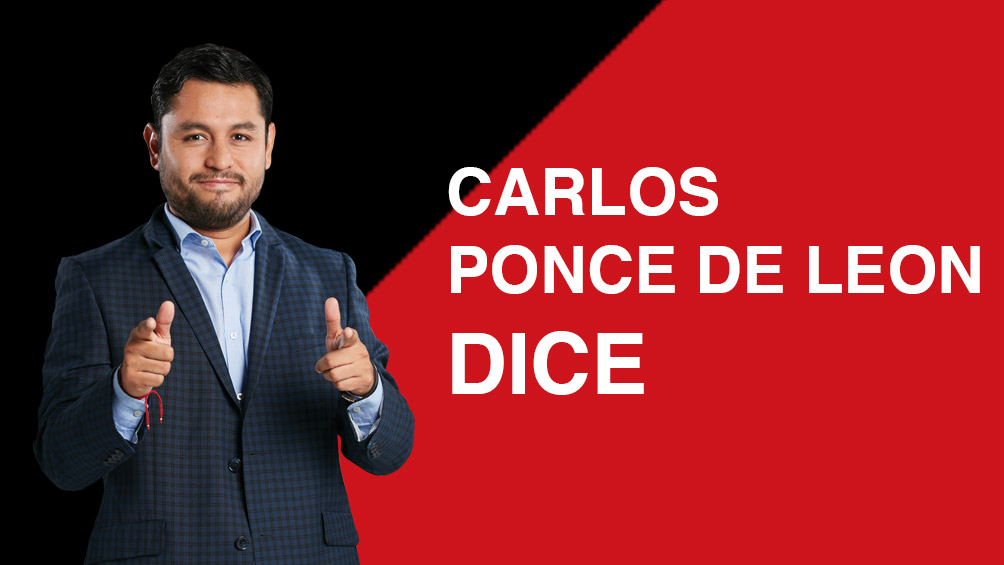