Every day the digital conversation has become more important and relevant to people all over the world. Given this, it is normal to find comments, theories and stories about everything that happens in the world in this digital window, as in the case of the spectacular virals of “Laura” that appeared flooding Mexico City and unleashed any type of comments, but now JCDecaux and Agencia Montalvo confirm that it is all about a creative campaign.

The advertising industry is still one of the most important, which is why many brands use these methods to promote themselves in the various forms and spaces that exist today. As an example, outdoor advertising, and billboards, which are the best known, as we see them every day in many different types of advertisements.

With information from specialists marketingoutdoor advertising, is any advertisement that can be seen in public places. These places are strategic places where the audience passes day by day and that manage to have a high impact, such as highways, busy streets, buildings, illuminated signs, advertising walls, among other strategic places.

On the other hand, according to an AMA studyMexican spending on advertising reached US$4.3 billion in 2018 and this figure is expected to gradually increase in the coming years to exceed US$4.6 billion in 2024.

JCDecaux and Agencia Montalvo and their campaign for Laura

At the beginning of October, social networks and the conversation that is handled in these media surprised everyone by some spectacular strangers that could be seen in many strategic places in Mexico City, unleashing all kinds of stories and theories.

The story was about some billboards where a man apologized to his “love” Laura, and from what could be read on the billboards he apologized for infidelity. The strange texts flooded social networks such as TikTok and Twitter, to the point of reaching the local media that fueled more people’s speculations.

But the theories of history have finally been highlighted, because everything was about a new creative campaign by JCDecaux and Agencia Montalvo that came together to demonstrate the effectiveness and power of the outdoor medium in this digital age. 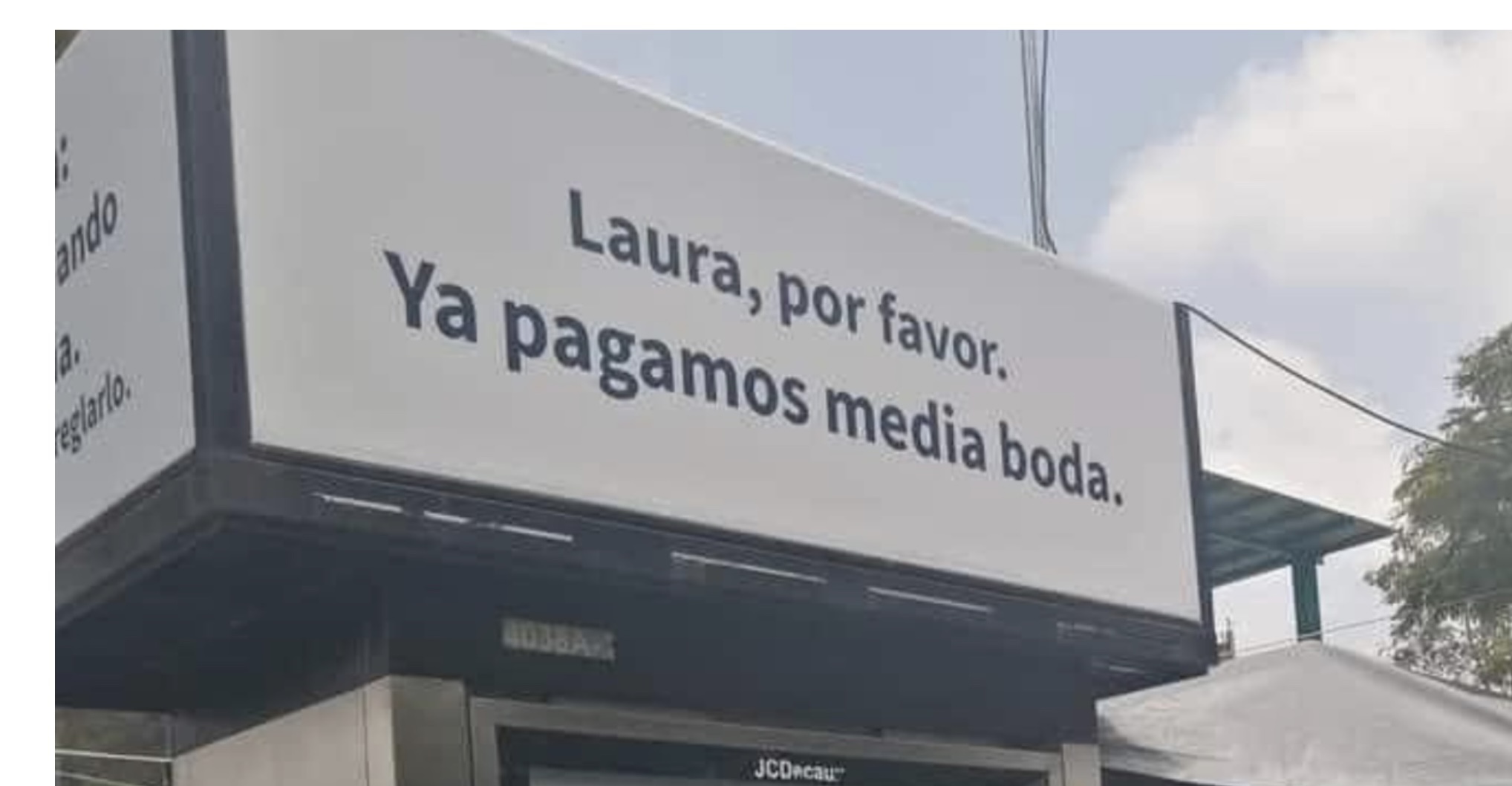 According to a joint press release, the agency and the outdoor advertising company created the campaign comprised of 20 billboards and 5 kiosks in Mexico City, where only the story of infidelity and self-love between Laura and Javier was read, capturing everyone’s interest and invading media and social networks as if it were a soap opera.

Given this, both companies dedicated to the marketing industry explained in their text that the campaign was a success due to all the digital conversation that was generated around the theme of “Laura”, for which they stand out the current importance of out-of-home (OOH) that has turned out to be indispensable in a media plan that seeks to bridge the gap between the digital world and the real world. 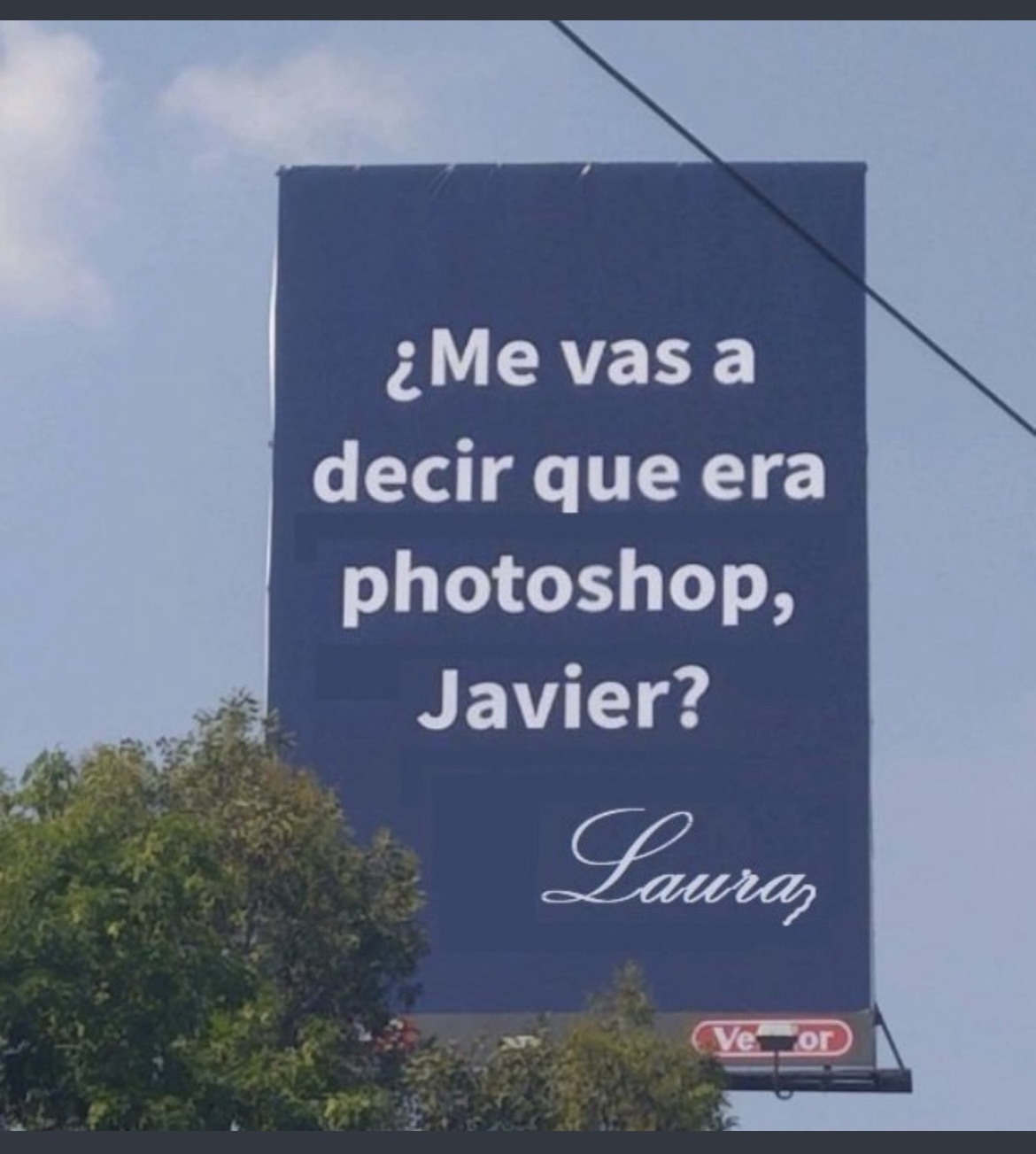 In that same order, as a tool to optimize the campaign that lasted the entire month of October, JCDecaux made use of its DMP, to give it access to information on habits, preferences and consumption of more than 59 million users in Mexico, as well as your geolocation.

“This is how a micro-segmentation was achieved, designing a profile of curious audiences that could be related to the campaign”, mentions the press release.

According to what was mentioned by the companies, the outdoor campaign went viral to the point of crossing borders, reaching countries such as the United States, Peru, Bolivia, Colombia, Venezuela, Argentina, among others.

But what caught the most attention was that, as happens in the digital world and viral content, brands such as Cerveza Victoria, Tinder, ICEE, Montparnasse, Ben & Frank, Palacio de Hierro, Librerías Gandhi and many others, as well as artists such as Mar Rendón, Río Roma and Lng Sht, got on the “train” copying the messages of these billboards and positioning their signature before the power of the digital world.

“The expectation around the campaign, as well as speculation about its background, translated into a great demand to continue the story with creative agility and in real time to the conversation to offer viewers the answers they so longed for. of Laura, the protagonist of the story”, they add.

Outdoor advertising campaigns continue to have strength around the world, where many brands currently pay for the creation of a creative strategy and if they can be confined to the technology and digital that we live in. But it is also a means that many ordinary people can use to get their message out to the masses, as in the case of a man in the United Kingdom, who created an outdoor campaign on the London Underground, to search for his future wife, turning the story viral on social networks.

In conclusion, there is still a large space in these forms of advertising and this type of proposal demonstrates the importance and efficiency of outdoor campaigns working with digital media.

Who is Laura and why do they associate spectacular virals with Gandhi Bookstores? 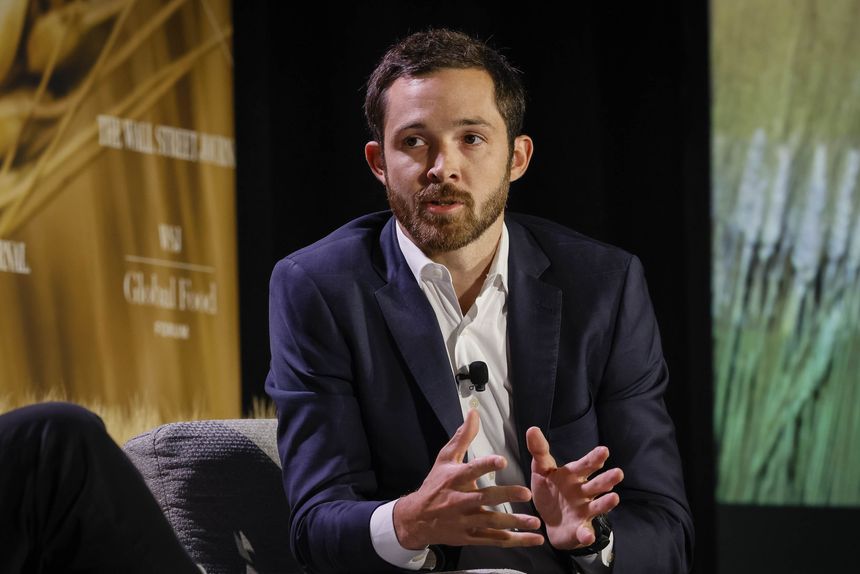 Heir to huge fortune arrested for ‘sleeping in the wrong house’ Bathroom without stains or bad odors in minutes with baking soda 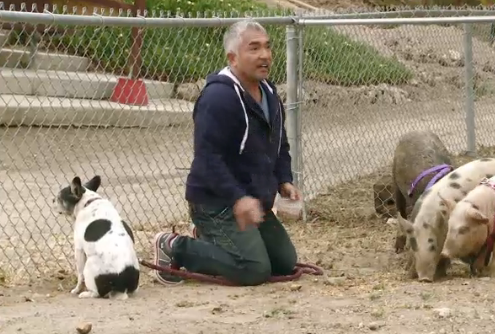 Millennial is a dog walker in New York; income surprise 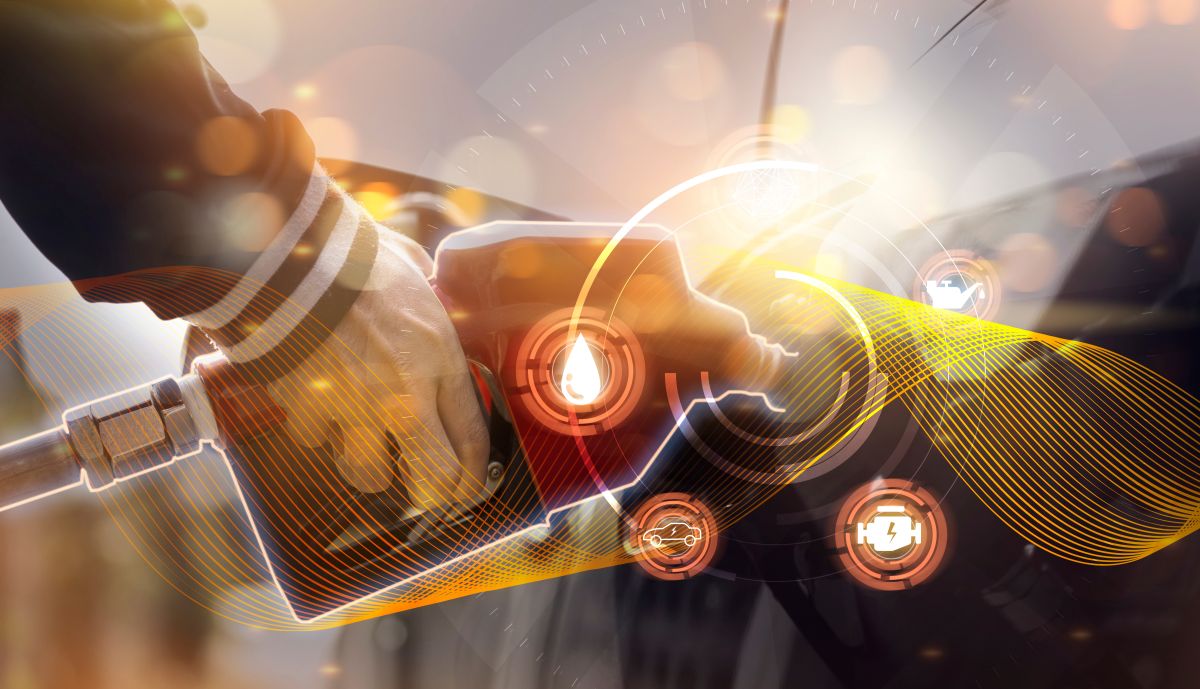