after the dismissal and the imprisonment of Pedro Castillo, on December 7, Peru has been involved in a resurgence of the almost permanent political crisis in which it has lived for years. From the moment the deposed president announced the dissolution of the unicameral Congress and that the latter, in response, removed him from office for moral insolvency and he invested the until then vice president, Dina Boluarte, as the new head of the Executive, the protests of Castillo’s supporters and the clashes between them and the police forces have intensified.

Until now, the most serious episode took place at the Andahuaylas airport, where protesters surrounded the terminal, set fire to the broadcast room and prevented the departure of fifty workers and members of the Peruvian National Police. In that town in the department of Apurímac, in the south of the country, where the forces of order killed two young people who were participating in the protests, the police headquarters was burned. Local social leaders declared a popular insurgency and announced an indefinite strike starting today. Meanwhile, in Lima, the capital of the country, hundreds of protesters surrounded the headquarters of Congress, inside which there was a fight between legislators, which led to the suspension of the session. Demonstrations also proliferated in Cajamarca, Cusco, Arequipa and Puno, and roadblocks multiplied at various points on the Peruvian map.

The common denominator of the demonstrations is the demand to hold new general elections and the dissolution of Congress. In some of these, the resignation of Boluarte and the reinstatement of Castillo in the Presidency are also requested. Provincial governors and a host of social organizations have joined this demand. However, Boluarte has expressed his determination to remain in office until 2026, when he was due to finish the ousted president’s term.

Undoubtedly, in the 13 months that he remained in charge of the Executive, Castillo made multiple mistakes: he distanced himself from the social bases that led him to the government, he insisted on moving from the left to the center and even incorporated figures from the right in order to avoid the harassment of the Legislative, all this represented a significant loss of social support. But Castillo’s support deficit is widely exceeded by that of Congress, which has an unpopularity of more than 80 percent, according to the polls, and the situation of Dina Boluarte is no better.

The truth is that the former rural teacher ascended to the Presidency with the mandate to radically renew Peruvian institutional life, to combat the widespread corruption among the political class and to establish measures of social justice. He could not do any of this, either because of his own erratic decisions or because of the incessant legislative and judicial harassment of which he was the victim. It is totally undemocratic, and even indecent, that now it is intended to continue and end Castillo’s presidential term with a cabinet devoted to the right and to Fujimorismo, as Boluarte intends to do.

Undoubtedly, the only way out for this new turn of the screw in the perennial Peruvian crisis lies in the call for new elections and in the call for a constituent congress that corrects the lousy institutional design -inherited from Alberto Fujimori-, under which in the In the last six years, Peru has seen as many presidents parade.

Purple Tomatoes Coming to the US; know this genetically modified food Man massacred his family when his wife filed for divorce 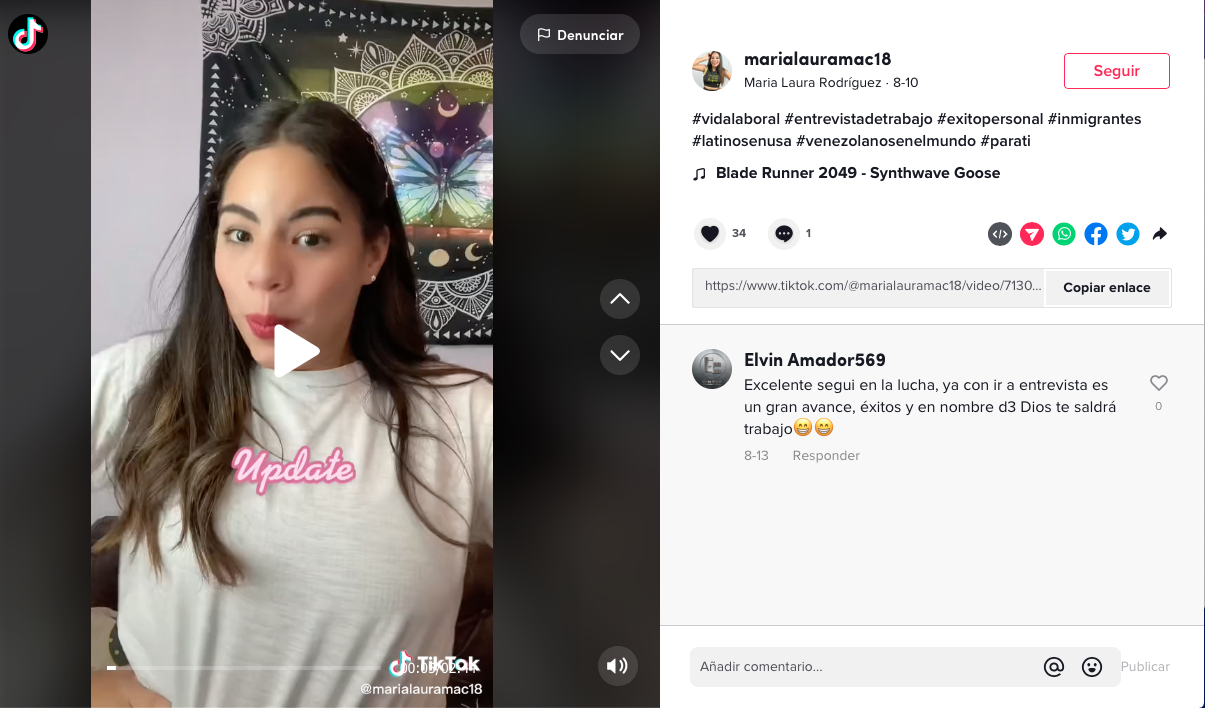