summit meeting of the Community of Latin American and Caribbean Nations (Celac) will be inaugurated today in the city of Buenos Aires, Argentina, at a time when political projects with a social, democratic and sovereign sense govern in the main countries of the region.

After the regressive cycle in which the rights represented by Jair Bolsonaro came to power in Brazil; Mauricio Macri, in Argentina, as well as the civic-military coup in Bolivia, breathe new airs of hope in Latin America, strengthened by the return to the Brazilian presidency of Luiz Inácio Lula da Silva and the government of Gustavo Petro, in Colombia.

Likewise, the climate is especially propitious to strengthen Celac itself, a forum that was deliberately weakened in previous years and is, nevertheless, of crucial importance for the development and integration of Latin America.

It should not be ignored, however, that the meeting takes place in a context in which the continental right-wing is carrying out a brutal offensive against the established governments.

After losing control of the Executive Branch in their respective countries, the displaced political-economic oligarchies in Argentina, Bolivia, Brazil, Colombia, Chile and Mexico, among others, have launched judicial, legislative and media campaigns, not only aimed at hindering the implementation of social policies, democratizing measures and pro-sovereignty positions, but also to displace rulers and progressive parties from power.

Furthermore, such campaigns are carried out under the sign of undeniable international coordination, particularly with the European right-wing and far-right, but also with the racist and sovereignist sectors of the United States, whose main exponent and spokesperson is Donald Trump. In this context, it is all the more worrying that the threats coming from the reactionary circles of the host country have managed to dissuade the Venezuelan president, Nicolás Maduro, from being present at the summit.

To the threats of aggression against the Venezuelan president, cynically celebrated by former Argentine president Macri, was added the request of the right-wing Republican Proposal to the US Drug Enforcement Administration (DEA) to arrest Maduro upon his arrival at the Buenos Aires Ezeiza airport, in what constitutes a coup provocation, an open destabilizing attempt and a call for foreign intervention in Argentina.

Faced with this reactionary belligerence, the main tasks of the leaders and representatives gathered in Buenos Aires consist mainly of reactivating cooperation, organizations and regional integration processes, so that the subcontinent can have instruments to counteract the perverse influence of the Organization of American States -an entity that is clearly irreformable-, as well as advancing in the creation of consensus to reactivate national economies after the devastating effects of the covid-19 pandemic and the war in Ukraine, in addition to confronting right-wing closer and closer to fascism. At least 31 injured after crash in the ‘Fire Dragon’, the Legoland roller coaster in Germany 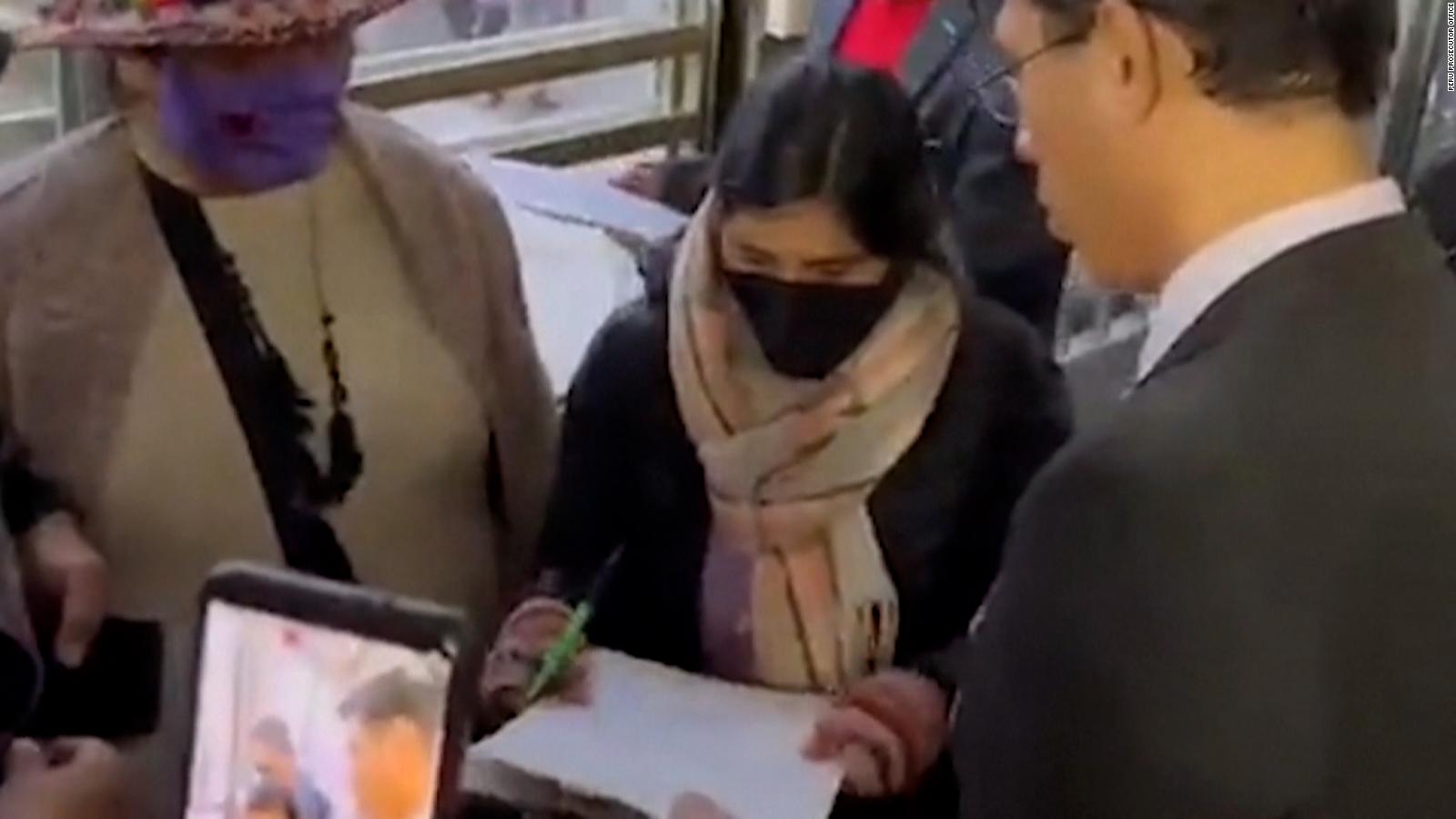 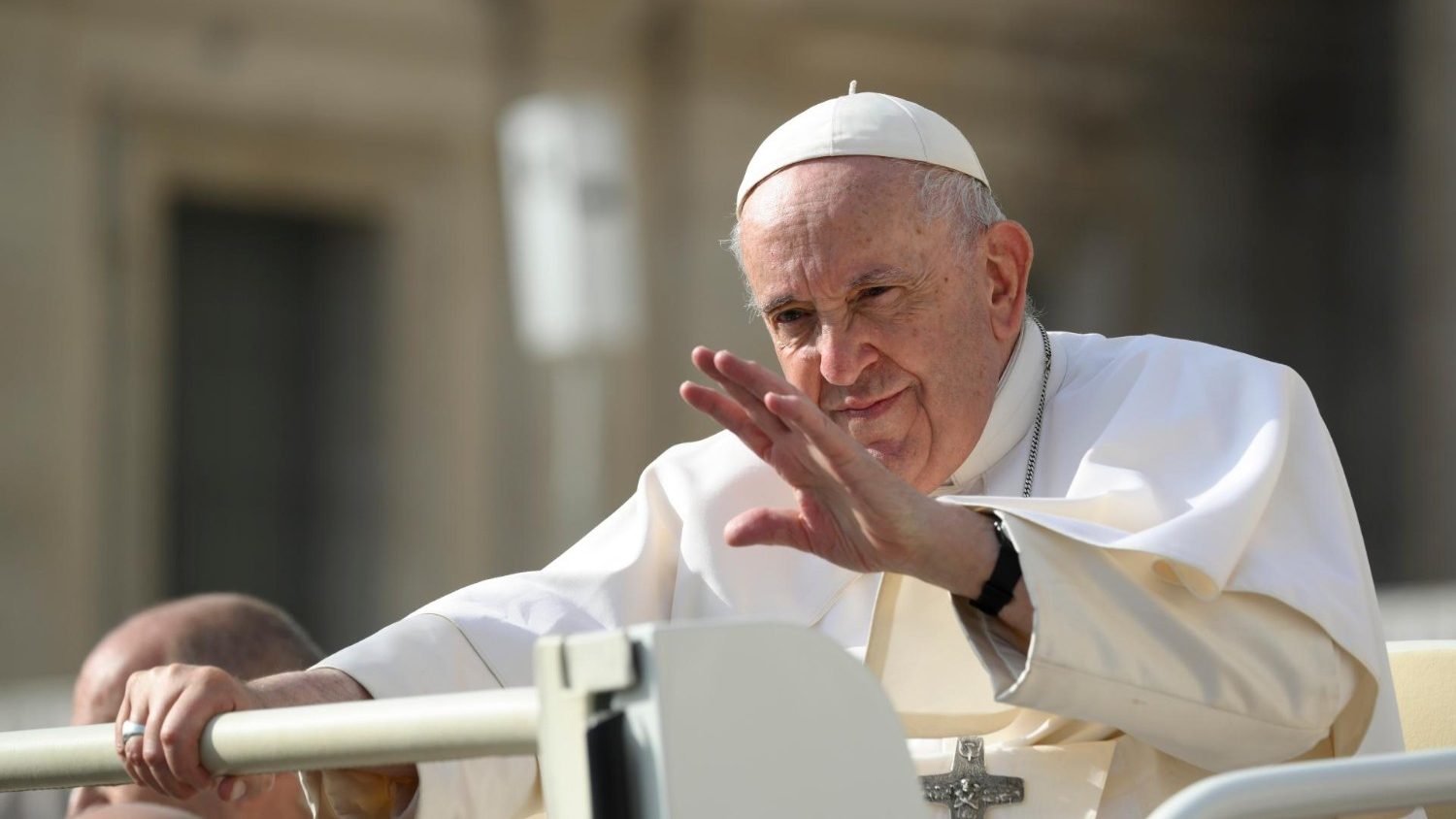 The Pope: sadness should not be discarded but understood, it helps to improve life 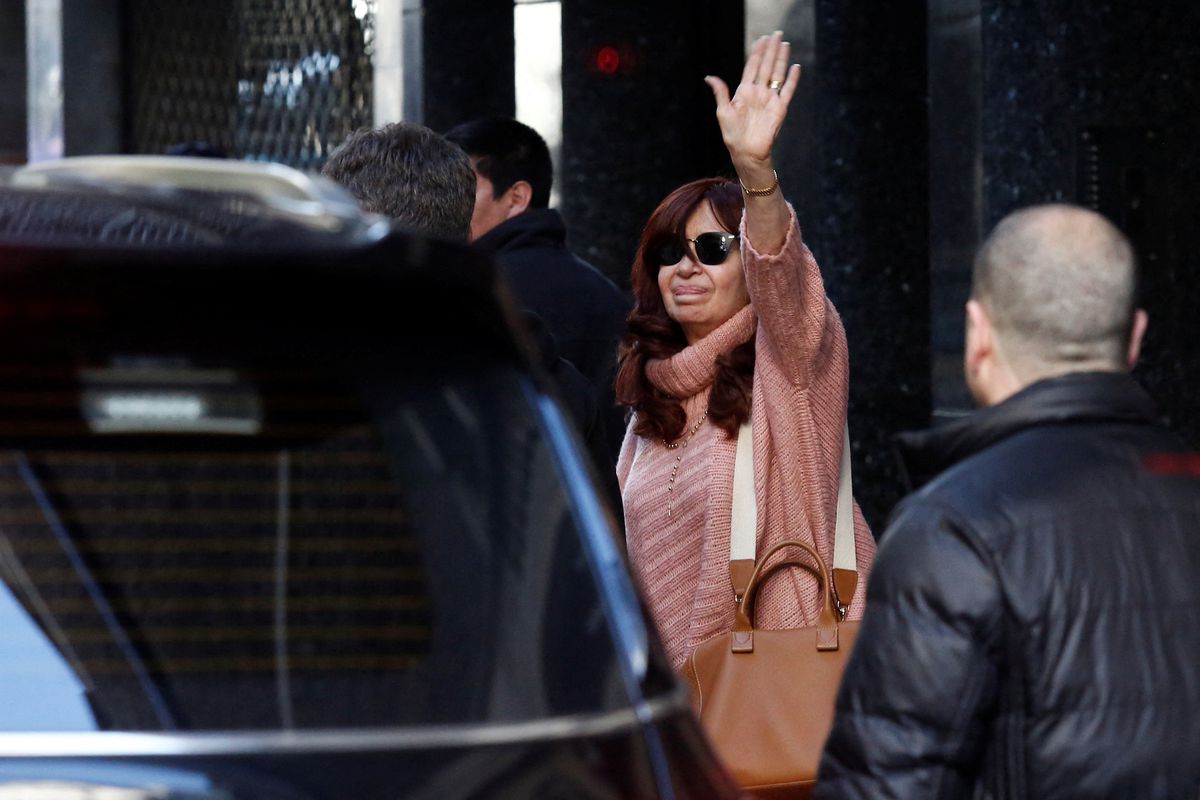 20 witnesses, a mobile phone and a weapon “fit for shooting”: the investigation of the attack on Cristina Kirchner