The digital conversation has become a very important point for brands, companies and even for public figures. Given this, it is normal to find any type of information in these spaces, such as the case of a user who surprised everyone by using an alleged “GPS” for Coppel debtors, alerting Internet users, who later discovered that it was a joke.

in the industry of retail In Mexico, one of the stores that is of great importance to the Mexican consumer is Coppel, registering according to their own estimates there are more than 800 department stores of the brand throughout the country.

Likewise, according to figures from the Tax Administration Service (SAT), in the first quarter of the year, the department store chain Coppel sold 60 thousand 936 million pesos, which represented an increase of 18.8 percent compared to the same period in 2021.

In this sense, according to the 2021 ranking of online sales, prepared by the market research firm Euromonitor, Coppel is in fifth place, with a 6.8 percent share; Surpassed by The Port of Liverpool, with a 7 percent share; Walmart de México, with 9.6 percent participation, and the e-commerce giants Amazon and Mercado Libre, with 13.2 and 15.4 percent participation, respectively.

They boast ‘GPS’ for Coppel debtors

Through the social network TikTok, an Internet user shared a video where, according to him, he was wearing an alleged GPS that the Coppel store gave him to know where he is every time he goes to his house to collect his loans.

“Aguas, those from Coppel are putting this locator on debtors,” says the video of the user @_medicenelchino, who shows a bracelet with the firm’s logo.

“The people from Coppel have already put a pager on me, so when they come to charge me, don’t tell them that I’m not here,” he says.

Before its publication, various Internet users were surprised by the alleged new device used by the brand to locate those who owe him, for which the video went viral, registering more than 40 thousand likes and various comments.

Among the majority of comments were other users wondering if this is true and why the brand uses it, but also many other Internet users mocked the young man, who denied and assured that the bracelet was from the Coppel Fest festival.

As part of the trend, Coppel’s community manager on TikTok did not hesitate to comment on the video, assuring that it was real.

“The famous Coppel Watch”, says one of the comments.

“It is the fast pass to avoid queuing when going to pay the monthly payment,” says another Internet user.

“It is the Coppel Hotel & Resort”, says another Internet user.

The publication undoubtedly drew a lot of attention, but it is worth noting that it was all a tiktoker joke, who only had a bracelet of lights that have become popular at concerts.

And that is how many Internet users use the Mexican branda to create their content on social networks, such as the case of a client who went viral for sharing that he went to Coppel and ended up watching the Mexico game against Poland in the World Cup in Qatar in the store.

And this is how people have become a driver of opinion around the world, especially when they share that experience on social networks. 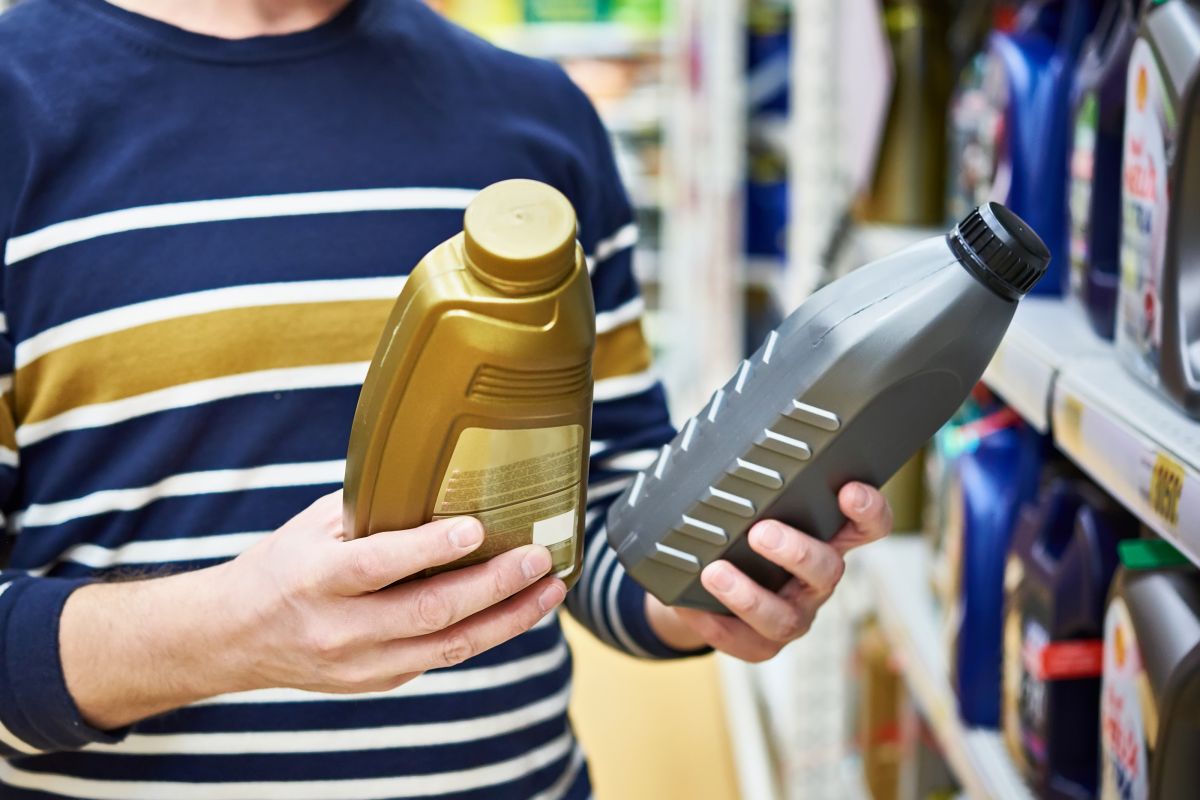 What happens if I mix two brands of motor oil in my car? there is a collective lawsuit against Naturgy for charges 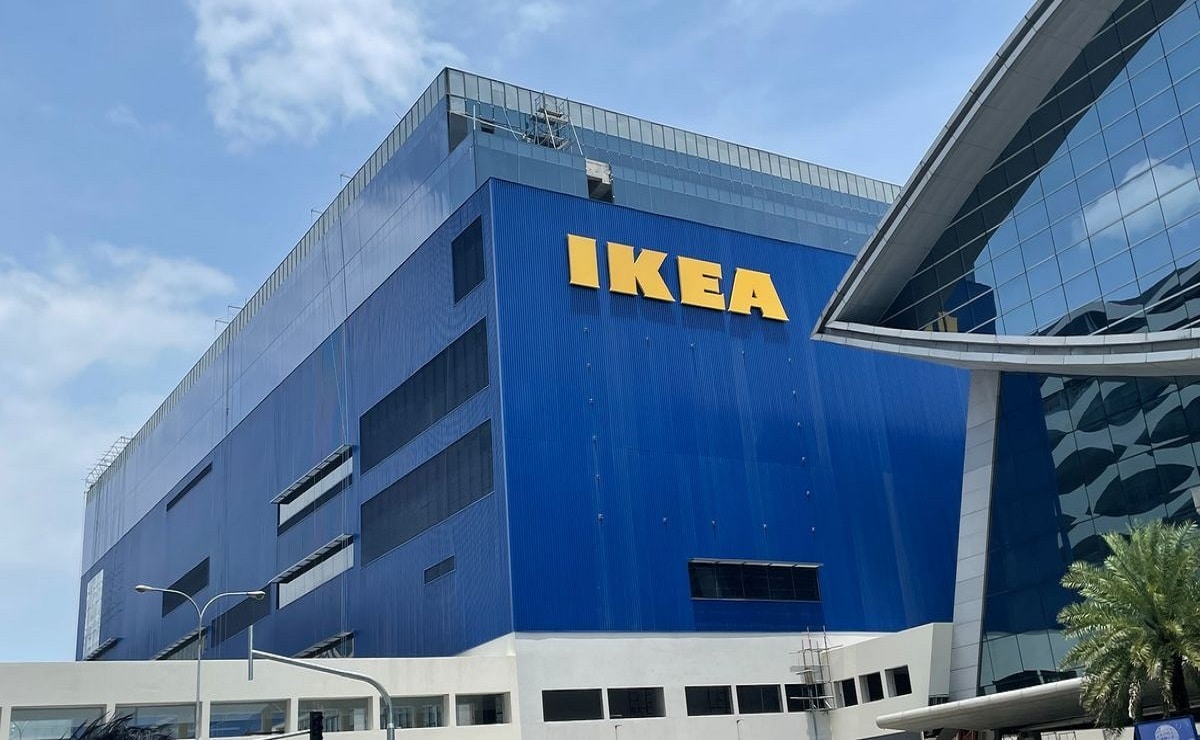 The living room furniture set that sweeps sales at Ikea