Since Apple removed the HomePod from the market, all those users who want to buy an Apple speaker have the only alternative of the HomePod mini and taking into account the price they have, the question they ask themselves is: is it better to buy two or is it better to buy one? enough?. Well, in this post we tell you in which cases it is better to acquire two.

Apple does not usually get users used to launching products as cheap as the HomePod mini and that are also capable of offering such positive performance and user experience. In fact, that is why the HomePod mini has been a resounding sales success, since for €99 you have a speaker that offers fantastic sound quality, to which must be added the presence of Siri as an assistant. Something that they also have very positive is that they are available in various colors, which are the following.

The first thing you have to know is that a HomePod mini on its own already offers a really good user experience, although it is obvious that buying two units is a fantastic idea, since greatly increases the possibilitiesboth when listening to music and to use both HomePod mini as television speakers, for example.

This improvement in the experience does not come only because in the end it is two speakers together, but because Apple provides the possibility of connect them and form what is known as a “stereo pair”that is, the two devices not only connect to each other but also synchronize when transmitting sound, being able to offer a much better experience than you would have simply with any two connected speakers.

Therefore, if what you want is to use them as speakers for your television or to listen to music in a more or less large room, without a doubt. buying two HomePod mini is very worthwhile. In addition, you have to take into account its price, since for less than 200 euros you can have an incredible “sound system”.

Is it worth buying just one?

We have already told you about the advantages you will have if you buy two HomePod mini, but Does that mean it’s not worth buying one separately?, obviously not. The HomePod mini on its own is already capable of incredible performance, especially when you consider its size and price.

As we said, for large rooms it is probably a better idea to buy two, however, if your room is more or less normal or you want it to play music in the kitchen or bathroom, with a single HomePod mini you will have more than enough and it is that, although its body is small and it may be difficult to imagine that it provides a high volume, the reality is that it more than meets expectations, offering a sound not only very loud but also of great quality.

Which credit cards can be applied for online 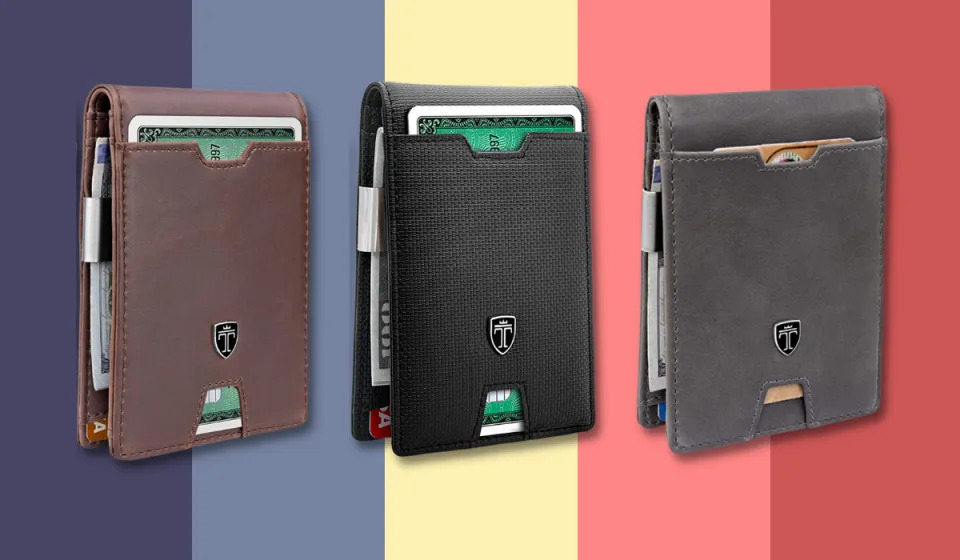 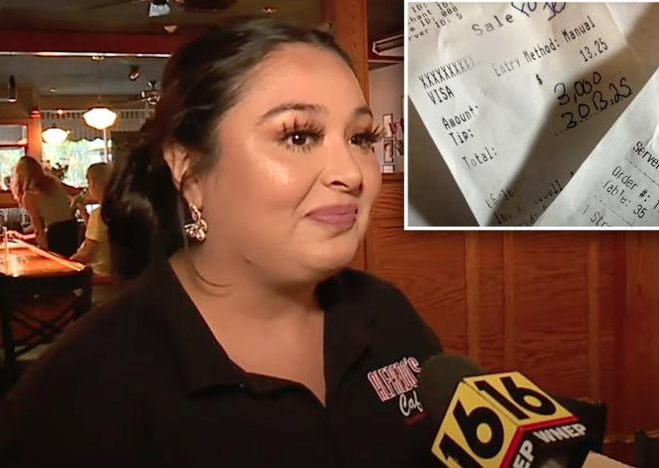 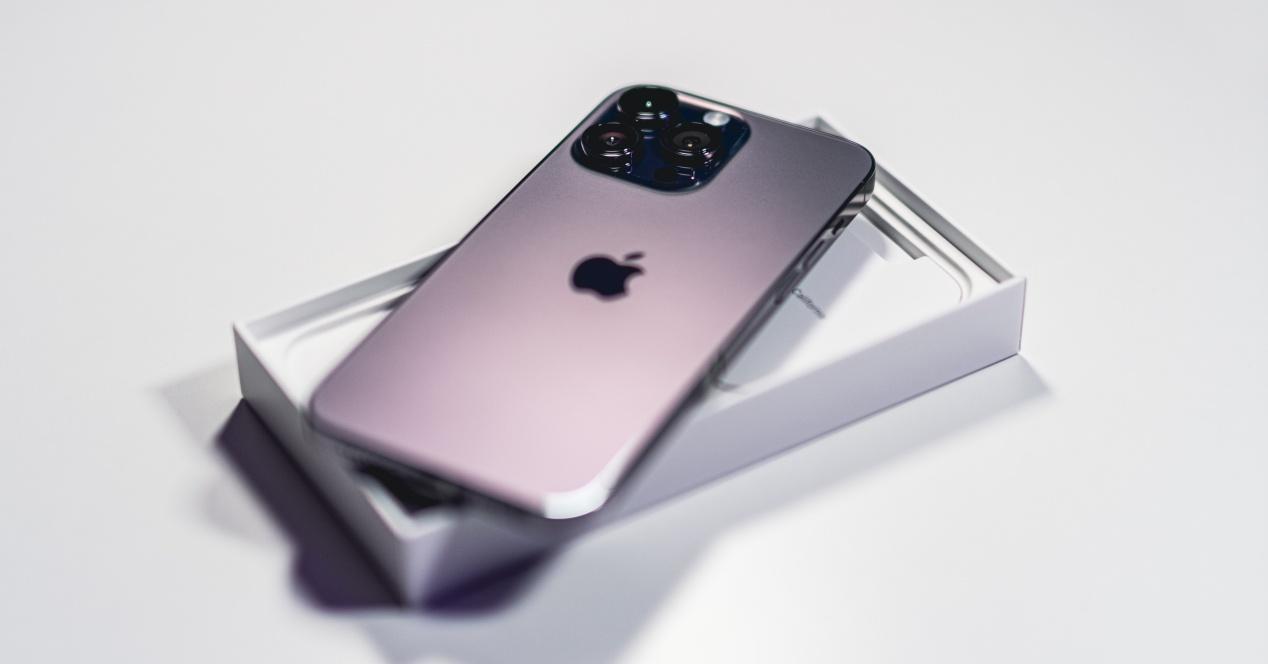 Is there Black Friday in Wallapop?