Interparfums shines in 2022. The French perfume manufacturer, one of the largest groups in its sector on an international scale, has ended the 2022 financial year boosting its sales by 24%, record growth for the company with the exception of 2021, marked by the low comparable base of the previous year.

The perfumery group billed 1,087 million dollars in the year, slightly above their forecasts established a few weeks ago, which pointed to a turnover of 1,080 million dollars. In this way, the company closes “the best financial year in its history”, in the words of Jean Madar, president and CEO of the company.

Only in the fourth quarter of 2021, Interparfums catapulted its sales by 47%, to record figures of 311 million dollarsas he has made known through the publication of his provisional results.

Interparfums has the goal of billing 1,150 million dollars in the year 2023

In Europe, Interparfums increased its sales by 26% and, in the United States, growth was 58%, driven by the good performance of Donna Karan and Dkny, the latest brands that the group added to its portfolio. The firms, which the company was awarded in August 2022, generated 14% of Interparfums’ growth in the country in the period. Starting in January 2024, the company will start developing Lacoste’s perfumery business.

Internationally, by brand, Coach was the one that registered the most growth in the fourth quarter, increasing its revenues by 82%, followed by Jimmy Choo, which grew 78%. Montblanc, for its part, increased its revenues by 50% and Guess grew by 28%.

Looking to 2023, Interparfums has confirmed its forecasts of registering a turnover of 1,150 million dollars. The company will publish its full annual results on February 28.

Founded in 1982 by Jean Madar and Philippe Benacin, Interparfums is a company specialized in the production and distribution of perfumes for third parties through licences. The company has been listed on the Paris Stock Exchange, where it is also based, since 1995, and was listed on the New York Stock Exchange in 1988. 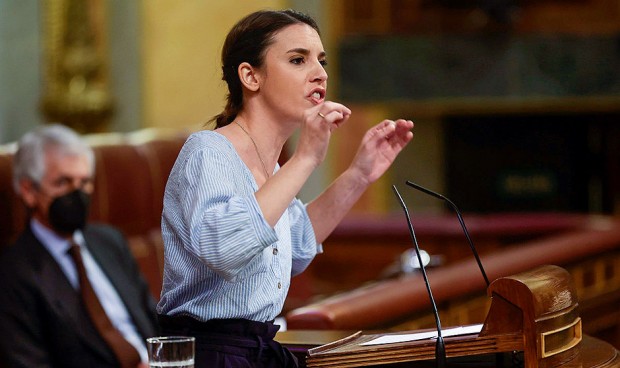 Non-objecting doctors will not perform only abortions 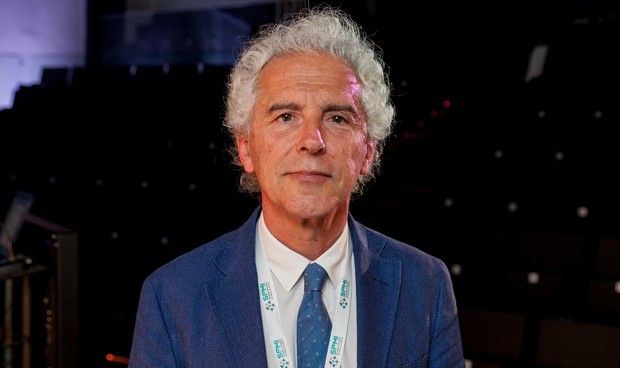 What foods should be avoided for a healthy diet?