John R. Tyson, Tyson Foods’ chief financial officer and son of the meat giant’s chairman, was arrested over the weekend after authorities said he fell asleep in the wrong house.

Mr. Tyson, 32, was found asleep in a woman’s bed at his home in Fayetteville, Ark., on Sunday morning, according to a preliminary arrest report filed by the Fayetteville Police Department. He was arrested for trespassing and public intoxication, according to the report, and booked into the Washington County Detention Center. He was released on Sunday night.

A Tyson Foods spokesperson said the company is aware of the incident and because it is a personal matter, the company did not comment further. Tyson did not respond to a request for comment.

Mr. Tyson, the great-grandson of the founder of Tyson Foods, was promoted to chief financial officer of the $24 billion meat company in September and took office in early October. He is the youngest CFO to work at an S&P 500 or Fortune 500 company, according to Crist Kolder, an executive search firm.

Prior to assuming the CFO role, he had served as Tyson’s Executive Vice President of Strategy and Chief Sustainability Officer, roles he still holds.

Shares of the company fell 1.6% in midday trading on Monday, while the main US stock indices rose slightly.

The Fayetteville Police Department report says the woman told police she believed Mr. Tyson entered through an open front door and that she did not know him. The report says that police tried to wake Mr. Tyson up but that he, after sitting up briefly, lay down and tried to go back to sleep and that there was an intoxicating odor on his breath and body.

Mr. Tyson joined Tyson in September 2019, after earning an MBA from Stanford University in 2018. He has held various positions in investment banking, private equity, and venture capital, including at JPMorgan Chase. & Co.

Some in the meat industry have pointed to Tyson as a future leader of the company, either as CEO or president. Me. Tyson has said that he is focused on fulfilling his current duties.

The Tyson family interests hold an approximately 71% voting interest in the company, according to the company’s latest annual report, through holdings in Class B shares that have 10 times the voting power of the publicly traded Class A shares. Dual-class share agreements, which grant such “supervoting” rights to a separate class of shares not available to the general public, allow holders of a minority shareholding to control a company.

Elon Musk, Twitter, and Contract Law: Could He Have Retracted? 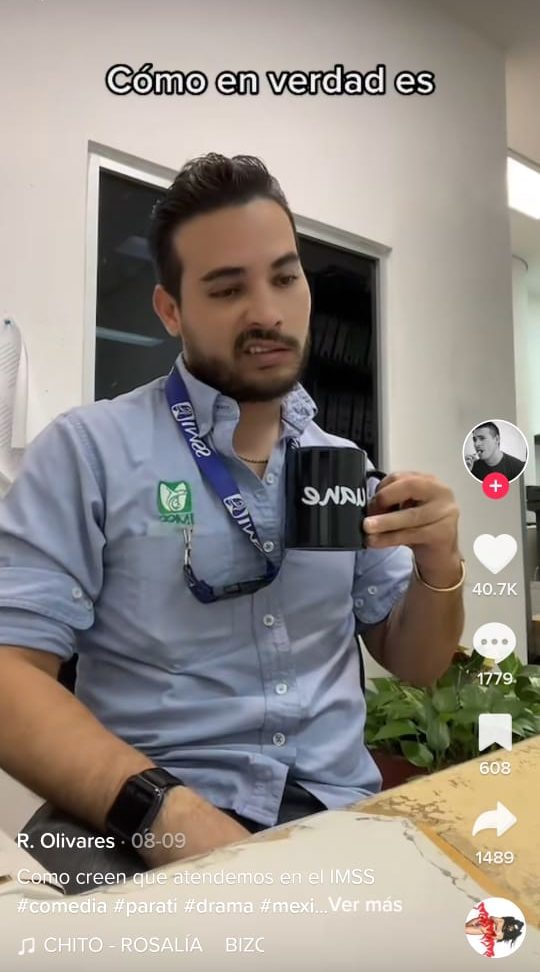 They viralize video with attitudes of IMSS employees They filter 1.4 GB of personal information of Banorte clients 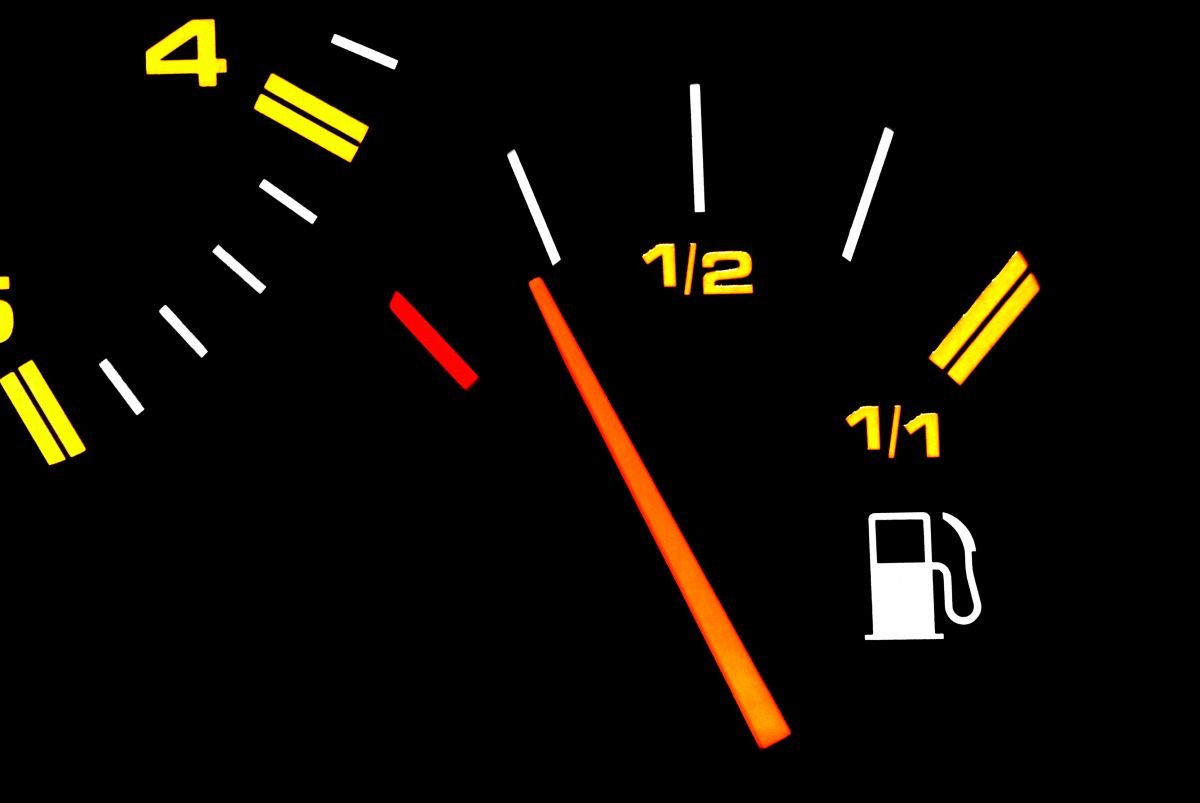