Juarez City.- After spending the December holidays, some 448,400 users of bank credit cards and department stores in the state of Chihuahua, who only pay the minimum or a part of their monthly payment, will face a harsh reality between January and February of next year, since they will pay higher interest on unpaid balances.

In the state of Chihuahua, just over 1,200,000 bank and departmental credit cards are active, of which 40.7 percent do not pay the full monthly amounts required by the institution, reported the president of the State Banking Center of Chihuahua, Hector Sada Marquez.

He pointed out that, without covering the entire capital that is requested, the credit card user will be directly affected by an increase in their monthly payment.

The financial analysts and the members of the Board of Banxico themselves indicated that what follows for monetary policy is that Banxico will continue raising its interest rate, still following the trajectory of the interest rate of the Central Bank of the United States, which would increase its rate another 50 basis points in January and 25 points in March, with a terminal rate of 5.25%.

Banxico would do the same and in the same magnitude, so its rate would rise to 11.25% in March. I would leave it constant for a semester and start its decline process towards the fourth quarter, closing 2023 at 10.50%.

The National Commission for the Protection and Defense of users of Financial Services warned that, given the increase in reference interest rates, which is related to the debt that is charged in addition to the loan, it is necessary to try to avoid indebtedness and not compromise future income.

He specified that, in case of having a credit card, which is generally governed with variable interest rates, it is very important that it be used responsibly.

He advised to first evaluate the ability to pay and debt, which should not be more than 30 percent of income, so it is better to make responsible purchases.

It is essential to know, then, if the purchase is linked to the TIIE and that it is now on an upward trend and, therefore, more and more interest will be paid.

‘Families get more into debt this season’

Francisco Santini Ramos, president of the Center for Social Responsibility for Sustainable Development (Persé), said that, at this time, a large part of families go into debt to meet their basic needs and have a dignified life.

Apart from covering the basic food basket, families need other important things such as transportation, clothing, housing, services and a small part for fun, but there are a large number of families that cannot cover this expense with the income they currently have. , and that is why they resort to over-indebtedness, mainly with credit cards from banks or department stores.

He pointed out that these have a high interest cost and more at this time, where inflation has led to extremely high rates. 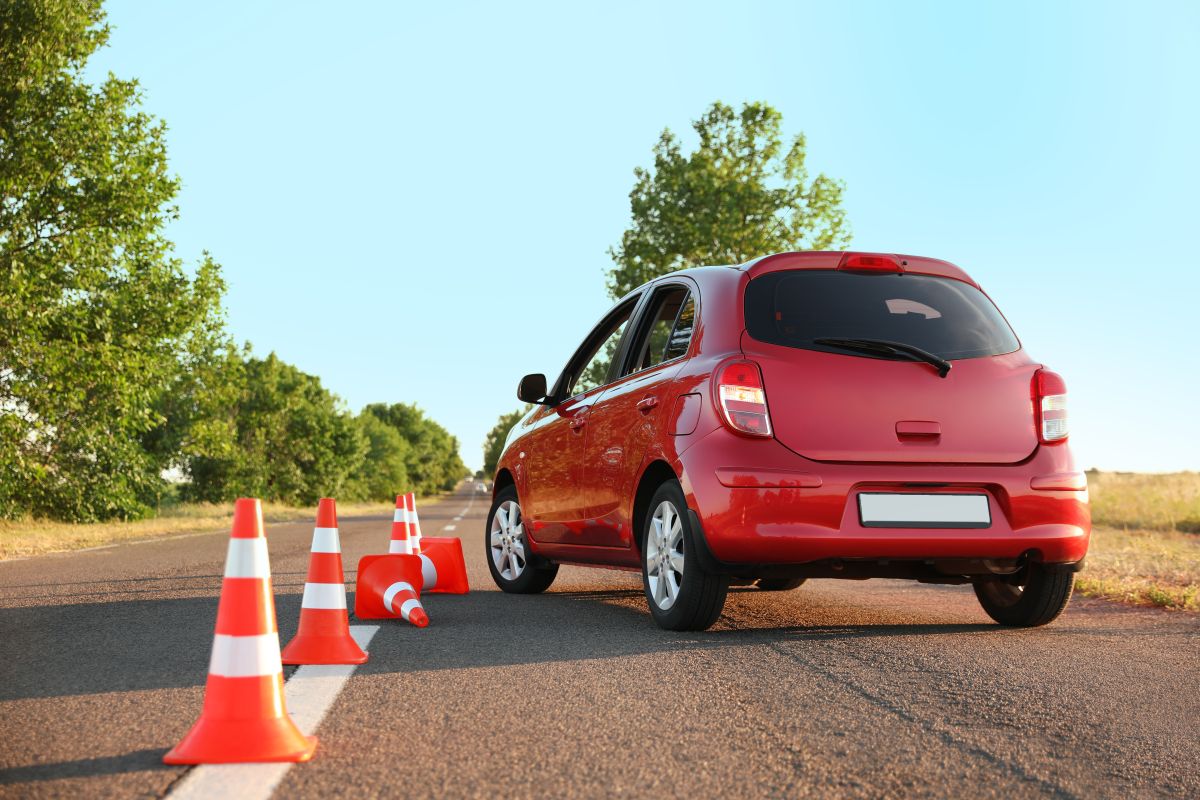 Why does the car pull to the right or left when I brake? 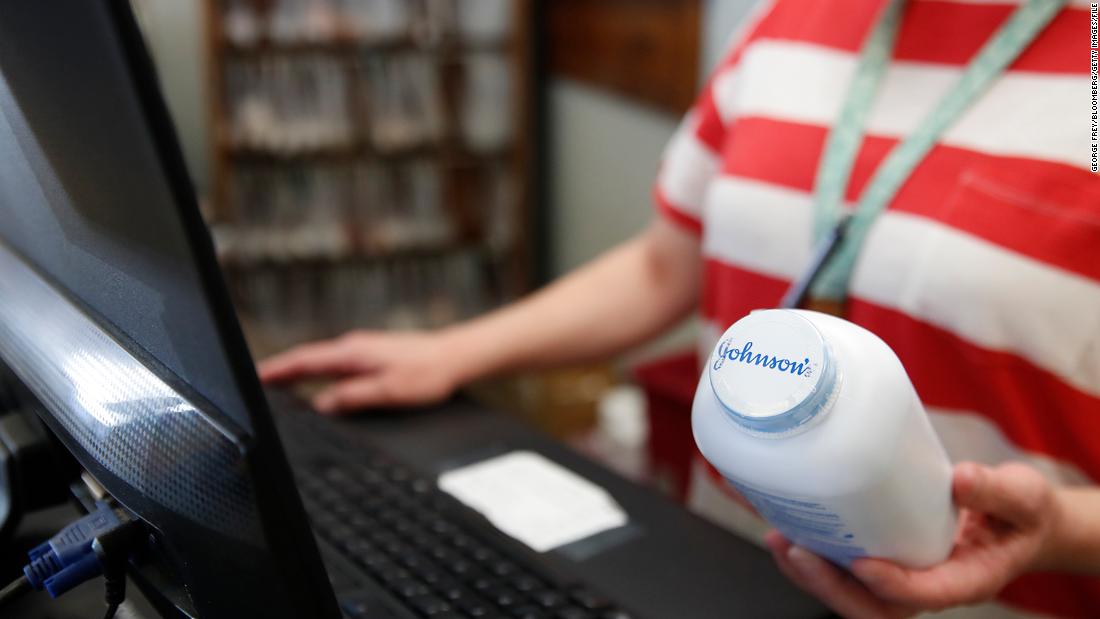 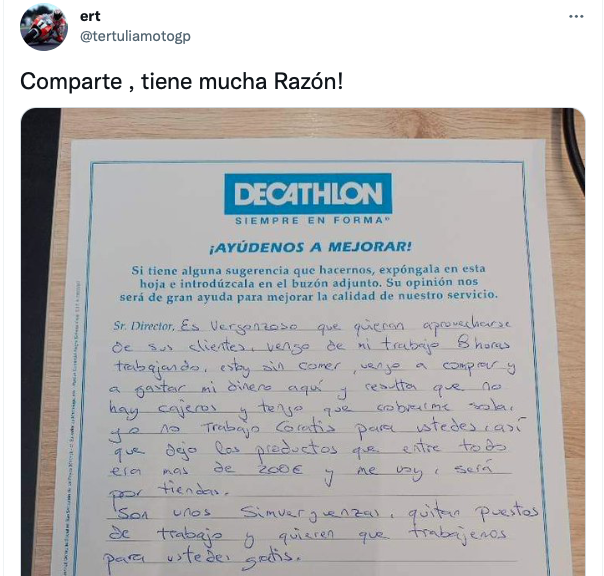