MACUILTIANGUIS, Oax. (page 3.mx).- Hands furrowed by work and time hold the plants that heal. It is pure medicine that heals the body and even the soul.

It is obtained from Mother Nature under the shelter of the mysticism of those who are guardians of memory: traditional doctors from the Zapotec people of San Pablo Macuiltianguis.

Ka kuana runkaye rebetse’ la’riu (plants that heal, in Zapotec) is the expression of the cultural resistance of this original people settled in the Sierra Juárez of Oaxaca against the attacks of cultural extractivism and a system that subjugates ancestral knowledge.

Plants that heal is a community project that materialized in a catalog of the health system that contributes to the rescue, preservation and revitalization of the use of traditional ancestral medicine of indigenous peoples.

“Medicinal plants of Tagayu’ (Macuiltianguis), your magical and miraculous properties run frantically through my veins, healing my Zapotec soul and spirit; ancestral knowledge, your essence makes my indigenous soul never die”, is the thought that synthesizes this catalog that was presented to the community in the middle of a party.

The traditional doctors known as guardians of memory collect the healing plants, not without first asking permission from the earth, from nature, as well as when they make the cuts to transform them into medicines, into healing.

“It is the sharing of knowledge, of the knowledge of the guardians of memory that strengthens our roots, our culture and our identity as a Zapotec people,” added the historian and chronicler of the community, Sergio Hugo Castillo Pérez.

“For us -this 94-page document- is the safeguard of past memory, but above all it is living memory because it means that the knowledge that our ancestors inherited to us regarding different cultural manifestations, history, traditions and traditional medicine, inherited from generation to generation, they will become memory for the future.”

“That memory, fortunately, continues to be preserved with the traditional doctors who participated in the preparation of this catalog, but it also becomes a current memory and a memory for the future because, without a doubt, that knowledge that traditional doctors have is being transmitted to new generations. and that is our interest in this process”, he added.

He considers that “the fact that we are working on this cultural rescue in the mother tongue, in traditional medicine, in uses and customs, has a very important value to face the great challenges we face and the great adversities that overwhelm ancestral and traditional knowledge ”.

“These expressions of culture become a strengthening of community life in the face of these modernization processes that are destroying these roots from which the life of the original peoples is sustained,” he concluded.

The catalog had the community support of municipal authorities, migrants and people living in Macuiltianguis, the scientific and social consultancies of the Autonomous University “Benito Juárez” of Oaxaca (UABJO), as well as the National Institute of Indigenous Peoples (INPI).

For the director of the Sociological Research Institute of the UABJO, Heriberto Ruiz Poncestressed that “without having doctorates or specific master’s degrees, here knowledge is configured in the original language that has resisted so many millennia despite colonialism, it is like the collective hard drive where so much valuable information has been preserved.”

He explained that the UABJO had contact with Macuiltianguis 3 years ago through the work carried out by researchers in biological terms and specialists from the university and together with the community with the Tagayu’ cultural group, to recover the traditional medicines of the community. , located 120 kilometers from the capital of Oaxaca.

The project was long and not easy because they were interested in recovering the knowledge of the plants but also having their names in Zapotec, added to the fact that it was carried out in times of the Covid-19 pandemic.

She mentioned that although there are some interesting experiences in Veracruz, Hidalgo, Querétaro and Sinaloa, the difference here is that the Macuiltianguis catalog was created through a collaborative project of the community and its migrants who are interested in recovering the knowledge of women and older men of the village.

What the UABJO has done is accompany them from the biological point of view, as in the sociological part to promote the reconfiguration of the social fabric, above all, to prepare the transfer of knowledge.

Here, various efforts from the academy, the community and the federal government were brought together, through the INPI, for publication.

The doctor in Ibero-American studies recalls that this project was carried out at the time of the pandemic and since Macuiltianguis has a long tradition of internal organization, the community itself had health controls.

At a distance there were internal and external workshops, field trips were made, to the high parts, to the water areas, next to the paths or on the banks of the streams.

In the workshops a question arose about cultural extractivism as has happened with the fabrics and clothing of the original peoples.

They mentioned that one of the phases and resistances against those who have a colonial vision of doing business is to initiate an effective defense, even legal, in international instances, of those who have it, but first it is to identify it and give it its fair cultural and social value, as It is traditional medicine.

“What the University did was help systematize the process, place it, give it shape, but the choice of each one of the details was done with care by the doctors, photographs, placement of comments, the usefulness of the plants and that makes it specific”.

He mentioned that a defense network is also created and a lot of connection with migrants, who promoted the project from the United States because they are interested in reproduction to transfer intergenerational knowledge.

“They are thinking of young people and children to transfer them to names originating from Zapotec, Castilian, the use, treatment and respect for access to plants.”

He explained that Macuiltianguis has at least 1,500 years of human life and is settled in what was known as the Anahuac, which is at least 6,000 to 10,000 years old.

“They themselves are making a great effort to reintegrate their social fabric not only with the people who are alive, but they have a long-term vision, of those who sow, of those who work with the plants and preserve written and oral information.”

In turn, the researcher of the School of Sciences of the Biodiversity laboratory and director of Research of the UABJO, Ricardo Balam Narvaez, maintains that “Oaxaca has always been one of the focuses of attention for biologists, especially because of its high biodiversity.

“My training as a researcher focuses mainly on the knowledge of flora and we are currently working on a line of research called ethnobiology, that is, recovering traditional knowledge of medicinal plants.

“Coming to Oaxaca 10 years ago was a challenge because it was very new to understand the local flora, especially because it is the first place in biodiversity of flora and there are many plants that are considered for medicinal use.

“Here we were documenting 140 species; however, in the catalog we decided to put 80. The reason is that many of these plants had a name in Zapotec and others had not yet been assimilated”.

In fact, he explained, this work is very relevant because it recapitulates two important aspects of the culture, one which is the Zapotec language and the second, the use of natural resources, knowledge that has been inherited over hundreds of years. years.

This catalog documents 80 species that have a Zapotec name, a scientific name, and a common name.

In addition to that, it has a prescription, the quantities, how it is used and for what illness or treatment it can be used.

It should be emphasized that this work must be used with care because we are only documenting what is known; however, it is important to approach traditional doctors for dosages or treatment because there has to be a diagnosis.

working for the community

“Something interesting about this catalog is that 80% of the plants are native to this place and 20% are introduced, contrary to other regions that we have documented.

“We found a couple of species that are endemic; that is to say, they are only found in this region and we are surprised how traditional doctors have been able to preserve it, not only in a rational use but also have been able to perpetuate this genetic heritage over hundreds of years”.

“I think that the catalog here -more than a list of plants- recapitulates this knowledge that was being lost. Only a few people had it and right now this knowledge can be perpetuated by transmitting it to the following generations”.

He emphasized that traditional medicine served in times of pandemic because communities make use of many plants that contribute to the respiratory and bronchopulmonary systems.

Finally, the biologist born in Yucatan and living in Oaxaca for a decade feels satisfied to selflessly contribute to the communities, to give his work as a tequio or as a Guelaguetza. 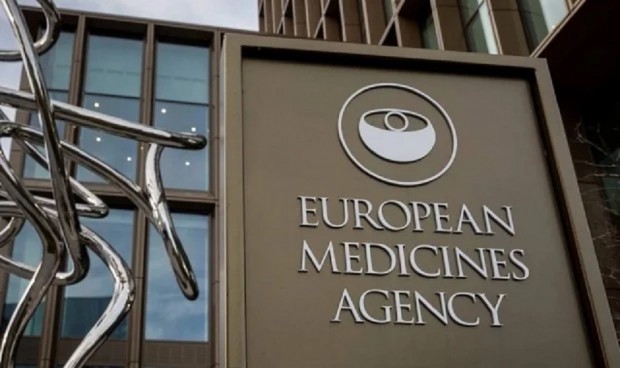 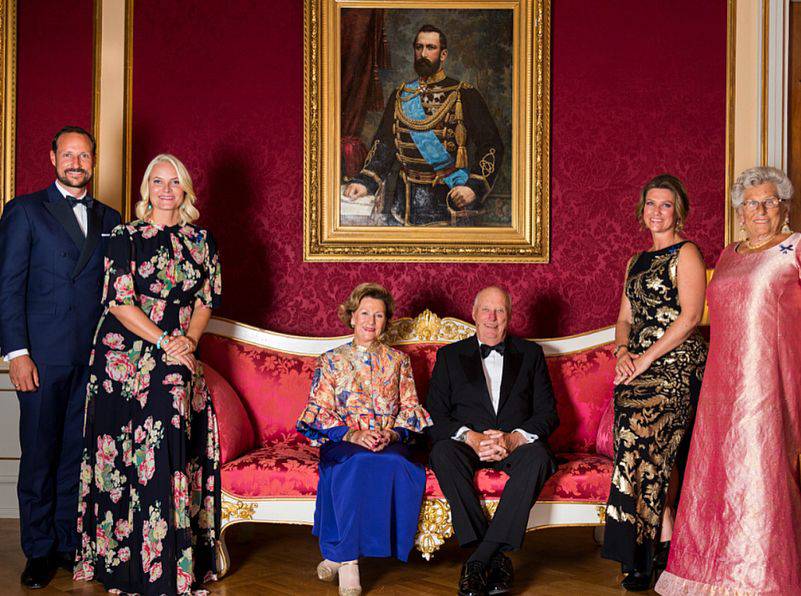 31 months after the impact of COVID-19 in Mexico, there is much to learn to care for critically ill patients