Leon, Guanajuato.- To reduce cases of HIV and prevent the vulnerable population at risk of infection from contracting this disease, in the three CAPASITS of Guanajuato, PrEP began to be granteda medicine that reduces the chances of getting this virus.

Eva Gutierrez Delgadodirector of the Outpatient Center for the Prevention and Care of AIDS and Sexually Transmitted Infections (CAPASITS) León, said that in addition to PrEP, PEP is also available, a medication that was previously only given to people who had suffered sexual violence.

He pointed out that it is necessary for the patient to first go to a consultation for a medical evaluation and to be able to determine which of the two drugs he is a candidate for and clarified that these only protect against HIV, since they do not provide protection against other sexually transmitted infections, such as gonorrhea, syphilis and hepatitis C.

“There are two modalities, one is called PEP and the other PrEP, this means that there must be a probable exposure to HIV, either through an episode of sexual violence, if there was a risk such as not using a condom during sexual intercourseor if a sex worker is not allowed to use it and the employer or clients do not allow him or her to use the condom at work.

“In those cases where there has already been an exposure, PEP can be taken, which are generally three medications to avoid contracting HIV. Anyone of any gender or sexual identity can access PEP for free in some IMSS hospitals or the Health System, this means taking medication after a well-documented exposure so that they do not get HIV, ”he explained.

The PrEP (pre-exposure prophylaxis) is an HIV prevention strategy, which consists of the daily intake of a pill that generates protection in the person’s body to reduce the chances of acquiring HIV if exposed to the virus.

We have a supply of medicines, resources and personnel, we only need people who want to take them, even at the national level there are very few people who have come forward, “he acknowledged.

In the CAPASITS is provided attention of Monday to Friday from 7 in the morning to 9 at night Y medicines are granted to those who do not have IMSS or Issstewhile the HIV, syphilis and hepatitis C tests are carried out on anyone regardless of their eligibility.

There are documents stating that in Australia the incidence of HIV has dropped by 30% and in San Francisco, California, by around 23%,” Gutiérrez Delgado stressed.

He added that the goal for this year is to grant PrEP to 300 patients throughout the StateHowever, to date there are only 18 CAPASITS León patients who take this medication.

Who is PrEP recommended for?

It is recommended for anyone who is sexually active without barrier methods of contraception such as a male or female condom.

As well as for men who have sex with men, transgender women, sex workers, people with a lot of sexual activity and irregular use of condoms or other condoms, and people whose partner has HIV, whether or not they are in treatment. 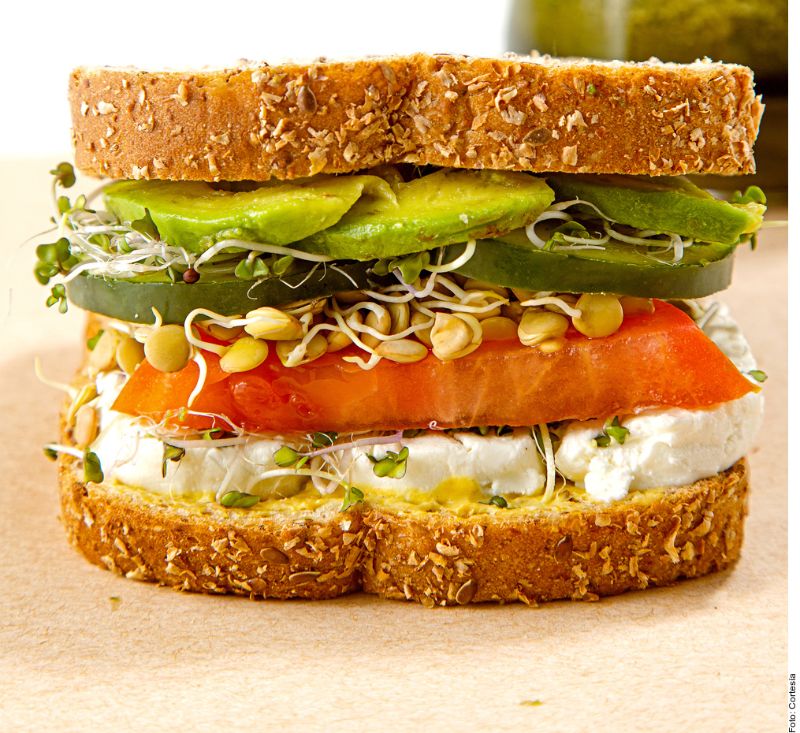 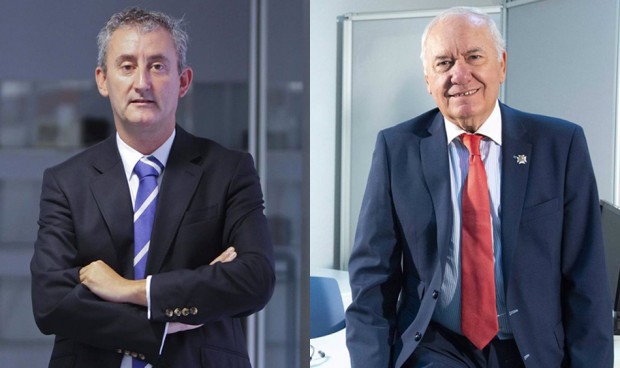 Phantom bill from the SNS beyond the patient 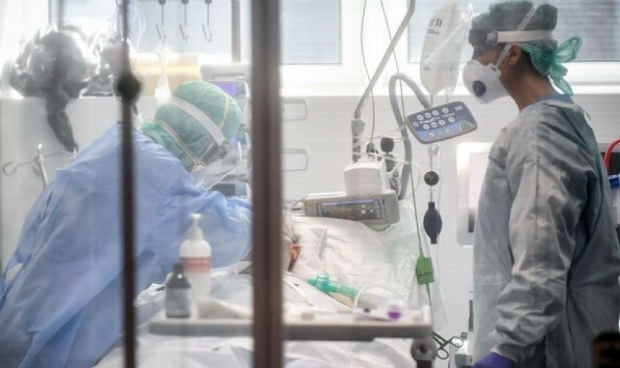 Women with cardiac problems in the Emergency Department