You may not remember, but it was back in 2012 when the graphene craze started. A group of scientists experimented on Fridays with unusual materials and possibilities, with fun and crazy ideas. They decided to scrape the lead of a pencil to see what properties it found and they came across the substitute for silicon.

We discovered many things, but we have forgotten

The first data discovered pointed to being a amazing semiconductor material. Everything pointed to the fact that it could be the silicon replacement, material used to make processors and other elements. Little by little, new properties and capacities were detected, such as the possibility of emitting light or that well ordered, it could be as hard as steel.

All this was inside a pencil, that tool that children use at school. a very plentiful and easy to get so it was a brutal alternative to silicon, which is abundant but hard to come by. A decade later, we are still using pencils, but no trace of graphene.

The great graphene problem is not to achieve it, the big problem that it presented was the treat it. We can obtain a kilo of graphene very easily, but it is quite complicated to treat and mold it. are required slow and expensive processes to manufacture anything from graphene, something that makes it unfeasible.

Above all, it is useless to manufacture processors at the cost level. Making a silicon wafer is relatively simple, and the following process is more or less the same. “Printing” a circuit on a silicon wafer, despite being complex and requiring specialized machinery, is much simpler than doing the process in graphene and, of course, cheaper.

Although graphene has better apparent properties, these are diluted when you do the math. To give us an idea, an Intel Core i7 that costs about 350 euros could cost between 10-25 times more if it is made of graphene. Of course, we are talking about really astronomical costs. 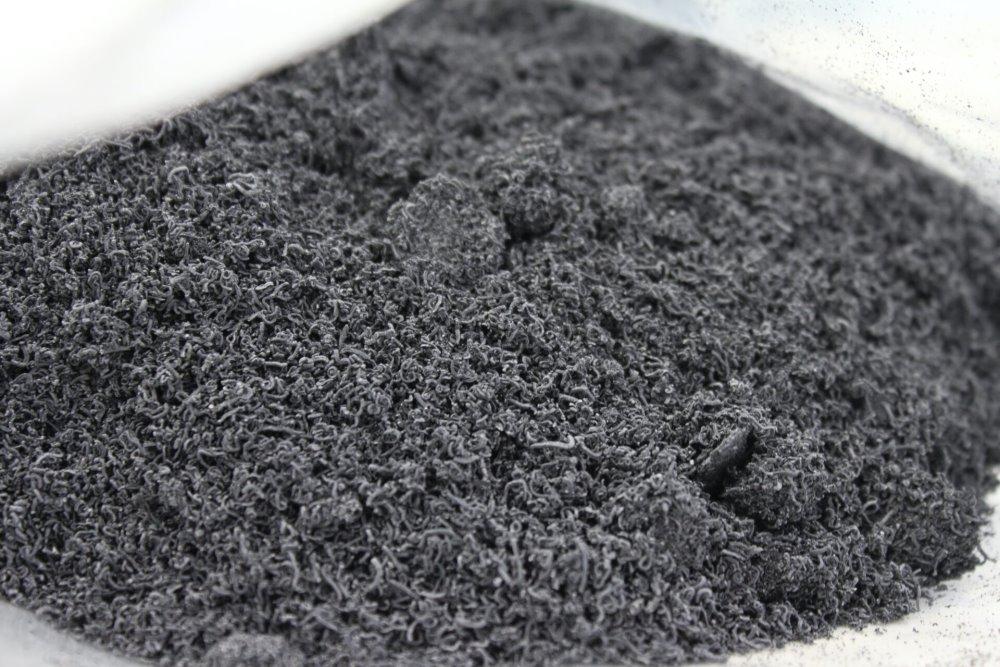 The reality is that, despite the great limitations of silicon, no material seems likely to replace it. As it is such a cheap and easy to treat material, the costs are reduced significantly. In addition, we have great knowledge about this material, since we have been using it in computing for decades. It takes time to get to know graphene and to know everything it offers us and how to deal with its problems.

We cannot rule out that graphene will come back and become the king of the track, but it is not easy. It will most likely be used for other purposes where less precision is required. Nor does it seem easy to replace the best semiconductor we know. Not only because of its properties, but also because it can be combined with other materials in a comfortable and safe way.

Note that it is not the first material that wants to replace silicon without success. But, work continues to find an alternative to this material that is running out. It is not that its production is finished, what is running out is the miniaturization capacity. There will come a time when physics says that the transistor can no longer be reduced without electromigration. 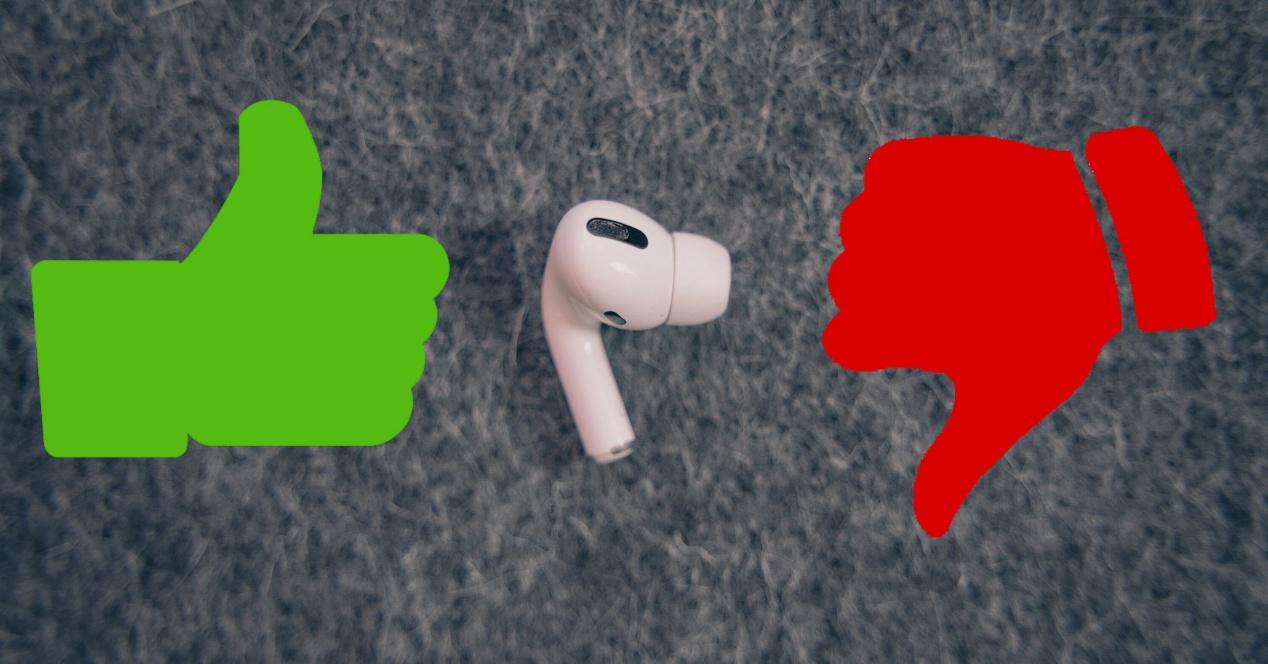 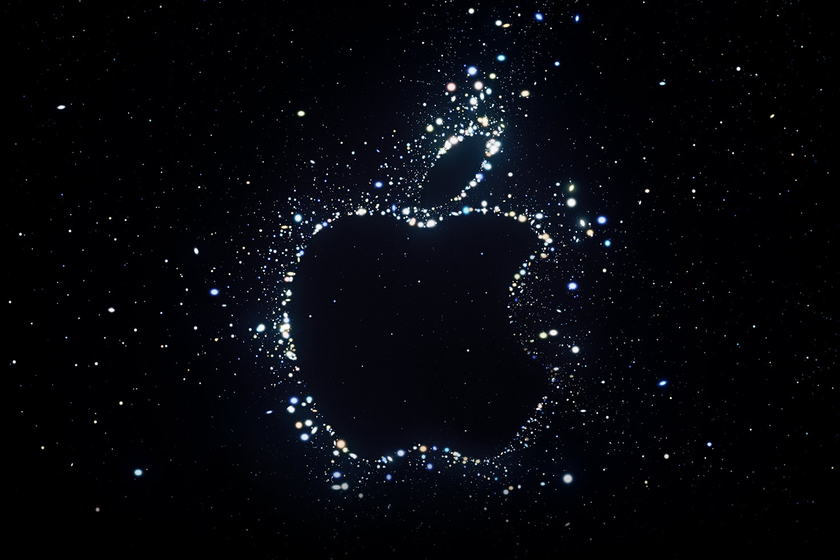 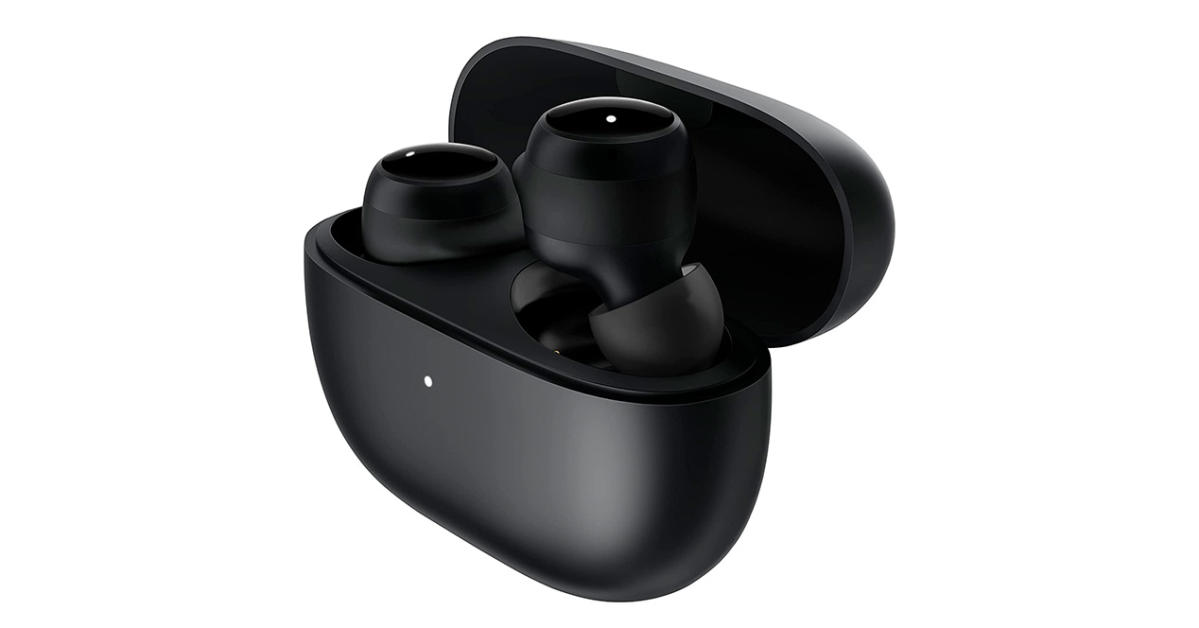