For a culture for human well-being is the slogan of the First International Congress on Nutrition, Physical and Psychological Culture, which opened its work this Wednesday with the presentation “Intervention of the Psychology of sport in personal development”, given by Luis Gustavo González Carballido, president of the Sports Section of the Cuban Society of Psychology.

On behalf of the Rector María Lilia Cedillo Ramírez, the head of the Directorate of Sport and Physical Culture of the BUAP, Miguel López Serrano, inaugurated this academic forum that takes place on October 26, 27 and 28, in the Faculty of Culture Physics, in University City.

In his message, he highlighted the synergy that sports and nutrition establish for optimal human development: “We are convinced of the benefits of practicing sports on a person’s health, but we are also convinced that without good nutrition, performance and results of sports practice would not be the best,” he said.

For his part, the researcher and teacher Gustavo González Carballido, gave as an example of creativity and resilience, as food for self-efficacy, the multi-champion Ana Fidelia Quirós, who after a domestic accident that left her with multiple burns and for which she underwent various operations to restore mobility, in 1995 he won the gold medal in the 800 meter dash at the World Athletics Championships in Gothenburg, Sweden.

For this reason, he pointed out that sports psychology has become a fundamental factor in understanding the overcoming of goals in human development.

The First International Congress on Nutrition, Physical and Psychological Culture takes place in the gym of the Faculty of Physical Culture, from October 26 to 28. Among other conferences, this Thursday will be given “Diagnosis of emotional dynamics in sport”, by Julio Arturo Ordoqui Baldriche; “Bioelectric vests and body composition”, by José Ramón Bahamonde Nava; “Microbiota and brain”, by Ramón De Cangas Morán; and, “Exercise Biochemistry”, by Guadalupe Soto Rodríguez.

On Friday 28, “How to generate critical and scientific thinking in patients”, by Diego Rueda Sierra; “Diet system for exchanges”, by Giuseppe Russolillo Femenías; and, “Schema, image and body awareness in physical education as determining factors of eating disorders and self-esteem”, taught by Silvia Armenta Zepeda, among others.

In addition, talks and workshops, including “Psychology in the success of a champion”, “Training of psychological skills to compete”, “Practice of physical activity with bioelectric vests”, “Use and abuse of the body” and “Lose weight, gain health.” 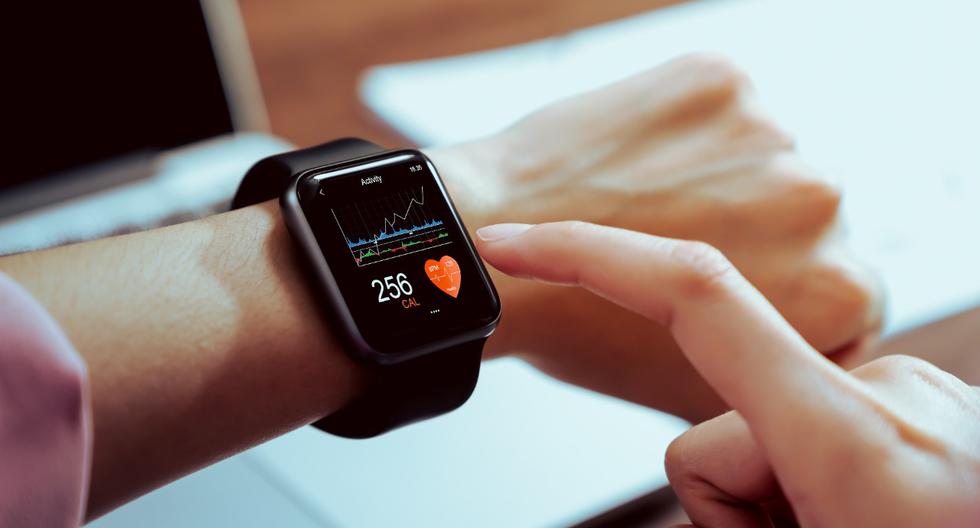 Smartwatches | At your fingertips: health and wellness in smart watches | TRENDS

UNAM will create the Specialization in Pulmonology and Critical Medicine. 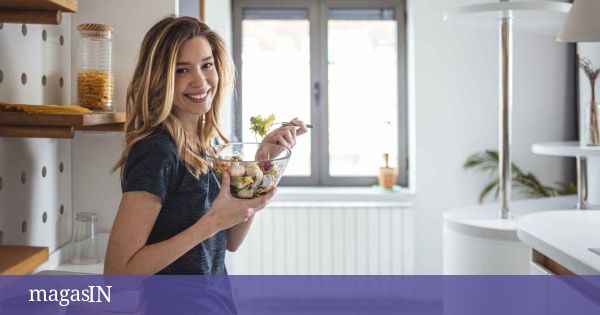 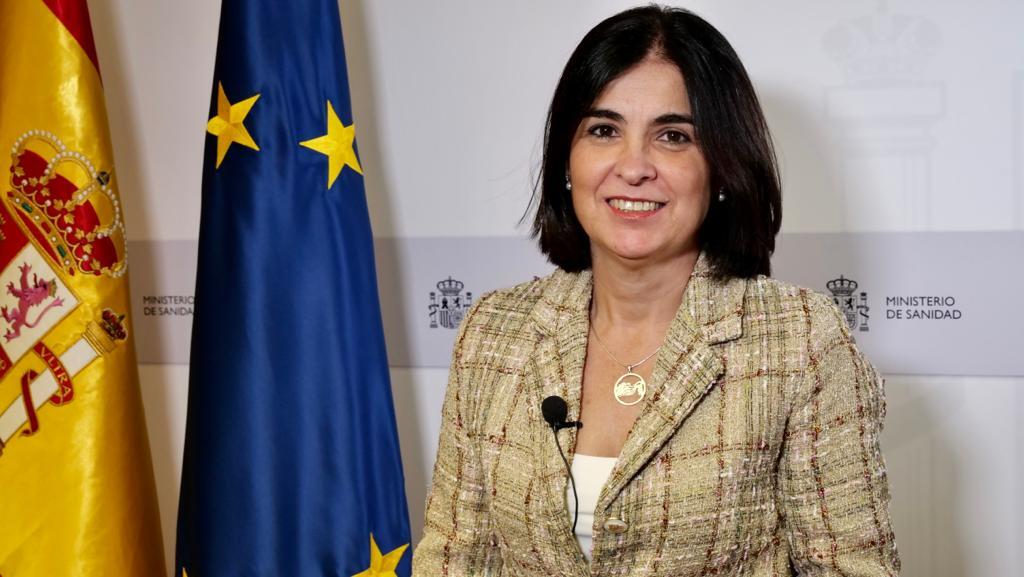