“Finland” is a film that premiered two years ago at the Guadalajara International Film Festival, won an award for Best Feature at Connecticut Out Film, Best Director at the Seattle Film Festival, the public award in Córdova, Spain and in Hannover. It has also been screened in Israel, Arizona and in 2023 it will be broadcast on the HBO platform in Europe.

It’s a dramatic movie directed by Horacio Alcalá, that portrays the muxes community in Mexico, a group that fights for the recognition of its gender as one more type in society. The script was written by Jesús Caballero and stars Noé Hernández, Andra Guasch, Cuauhtli Jiménez and Erick Osrael Consuelo.

In interview with UnoTV.com the actor Cuauhtli Jimenez assured that the film has been very popular where it has been presented, but above all it has managed to make a connection: “The film clicks a lot with the public, it moves, it is a melodrama with touches of magical realism, with a very contained story, very well applied ”.

An earthquake releases the emotions of a community. The muxes fight for the recognition of their gender as one more in society, while fighting their own passions, traumas and hidden feelings. Delirio is the leader who will guide this community towards the discovery of themselves. Mariano and Amaranta find themselves under a black avalanche of suffering that clouds their path to freedom.

A journey that transforms the life of a designer. Her way of appreciating reality and her internal vision of herself changes when she begins to live with the inhabitants of this part of society, managing to discover the origin of her torment. 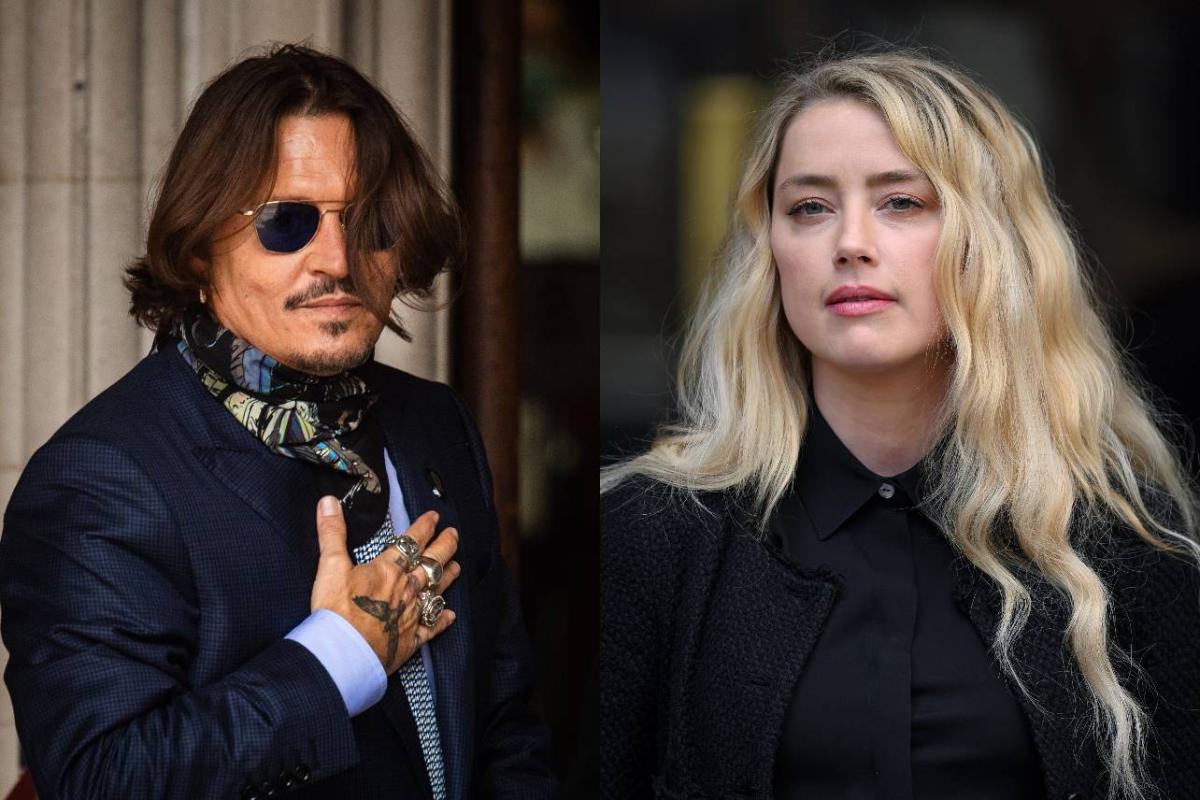