A video that turned viral It has generated a lot of controversy on social networks because a father forced his 7-year-old son to drive a truck on a section of a highway in Argentina. In the material you can see when the man records the sequence focusing on the minor, who at all times resisted and asked him to leave the wheel: “You drive, daddy, come on.”

Despite the minor’s plea, the man insisted that he continue and even scolded him that he was not doing it right: “Go ahead, idiot, keep it right there, take it straight”.

“Don’t force yourself here, you have to have the right steering wheel”, the man continues when he noticed that the truck was going to one side. The video shows how the minor sat on the edge of the driver’s seat and that he did not have a seat belt on.

License taken away from father who forced his son to drive

Given the virality of the video, the National Road Safety Agency in Argentina began an investigation to locate the man, who has already been identified in the last hours.

“For endangering the life of his own son, and also that of the other drivers, driver’s license suspended. In addition, it was confirmed that by having a professional license, for driving a truck, its use was also denied,” the authorities reported.

Now the man will have to take a course and a new psychophysical exam: “Everything we see in the images is wrong, so when we heard about the case, we did not hesitate for a second to suspend this driver who exposed his son in this way. This man today is inhibited from driving and we hope that he can reflect on the consequences that he could have caused with his actions, ”said the executive director of the ANSV, Pablo Martínez Carignano.

Christopher Columbus was not the first to arrive in America? See 5 myths 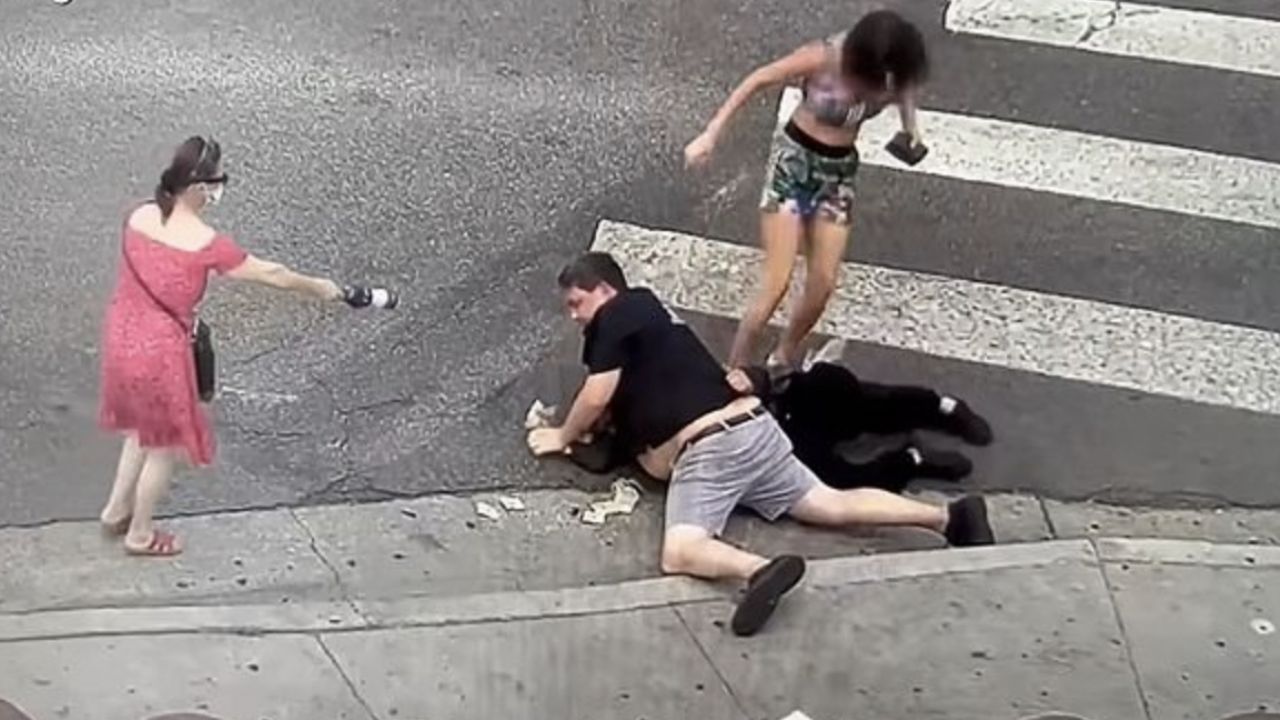 They frustrate the robbery of an old man, homeless man had snatched his wallet | VIDEO 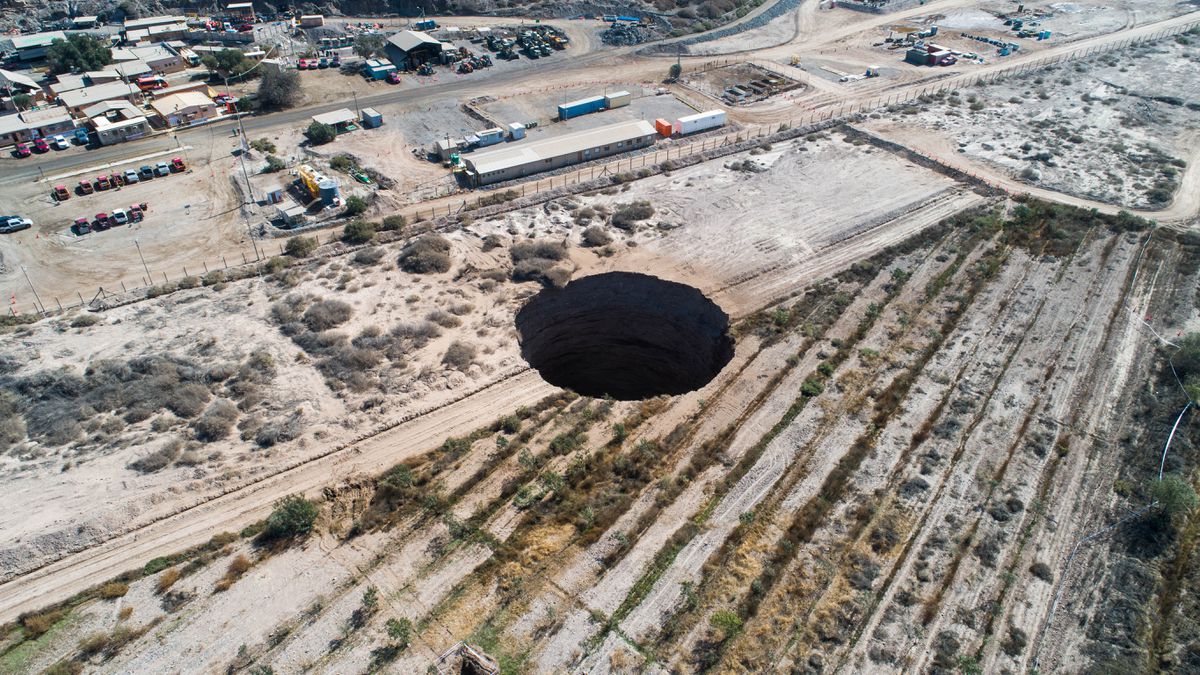