The second edition of the Esland Awards will take place at the Mexico City next January 2023. This event rewards the best content creators and streamers of the Spanish-speaking community in Latin America, Spain and Andorra.

The Esland Awards are made up of various categories ranging from the best professional player of esports (e-sports) up to the most viral clips of all content creators.

The award process is divided into three phases:

El Rubius and AuronPlay do not want to travel to Mexico

During a live broadcast, the Spanish youtubers known as “El Rubius” and “AuronPlay” They criticized that the Esland Awards take place in Mexico City.

In a fragment you can hear “El Rubius”, whose main YouTube channel has more than 40 million subscribers, say: “No one is going to go to Mexico”.

Similarly, “AuronPlay” cataloged holding the awards in a country so far from Spain as the “worst idea”. “Just thinking about it gave me Covid”he said jokingly.

If it makes me quite ugly that Rubius, Auron, and other “streamers” make these comments disappointing their community, bro go fuck yourself if you don’t want to come to latam at the #esland I’m just telling you that a large part of your “fandom” and people here we admire is from here+ pic.twitter.com/xGDKkCXsTu

When they made the comments, the two Spanish content creators shared the broadcast with Juan Guarnizo and “El Komanche”, both streamers Latin Americans.

Both Juan and Komanche pointed out during the broadcast how unfair the comments of their Spanish colleagues were. “But we are going to Spain for your events, right?” answered Juan.

The comments of “El Rubius” and “AuronPlay” penetrated deeply among their Latin American fans, since they make up great part of his subscribers and followers.

AuronPlay on his Twitter account explained that his teasing originated because he is lazy to travel to Mexico. In response, Juan Guarnizo said in a stream that content creators are also lazy to travel, however, they do it as a way of respect and affection for the community that supports them in Spain and other countries. (With information from Brandon Celaya) 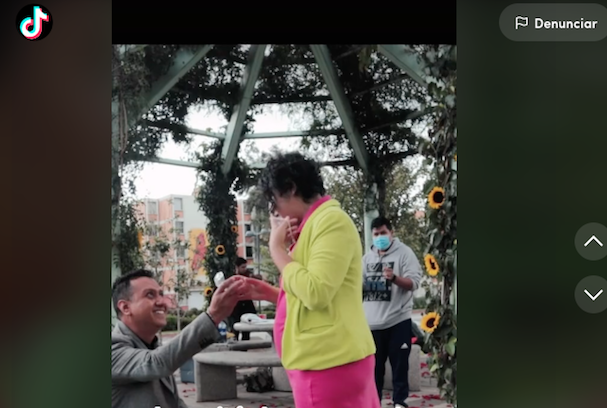 She bought an engagement ring at Coppel and now she pawns it; End of the viral romance? 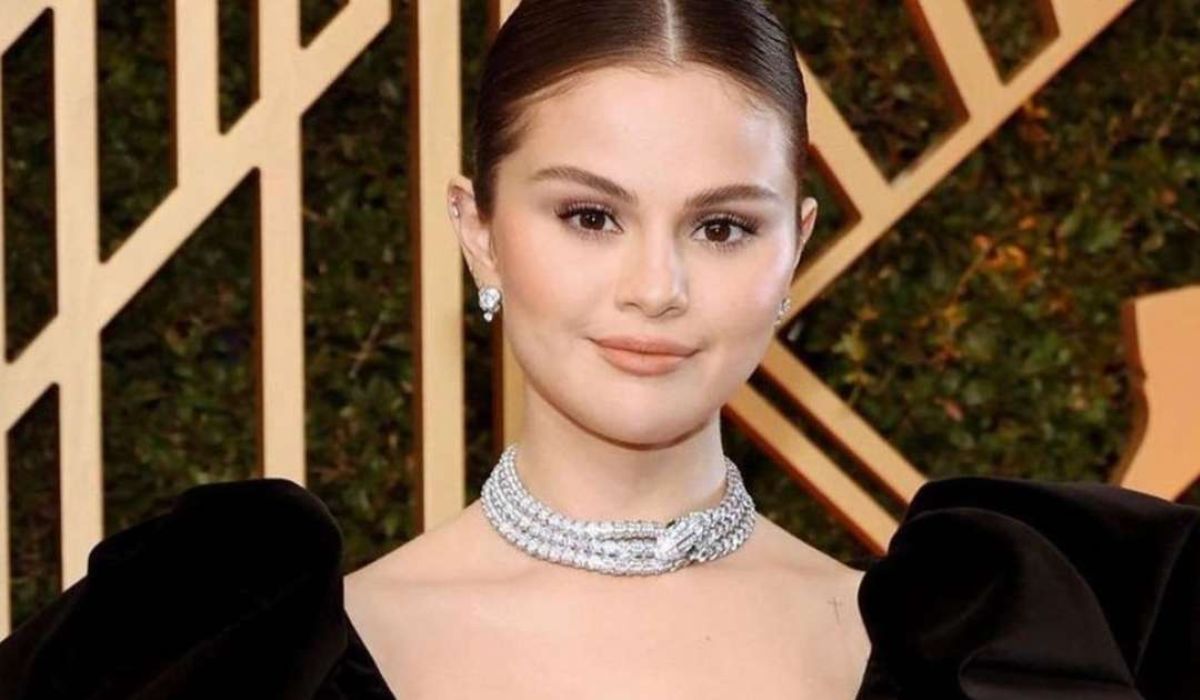 Daddy Yankee in Veracruz: they confuse a young man with a famous reggaeton player 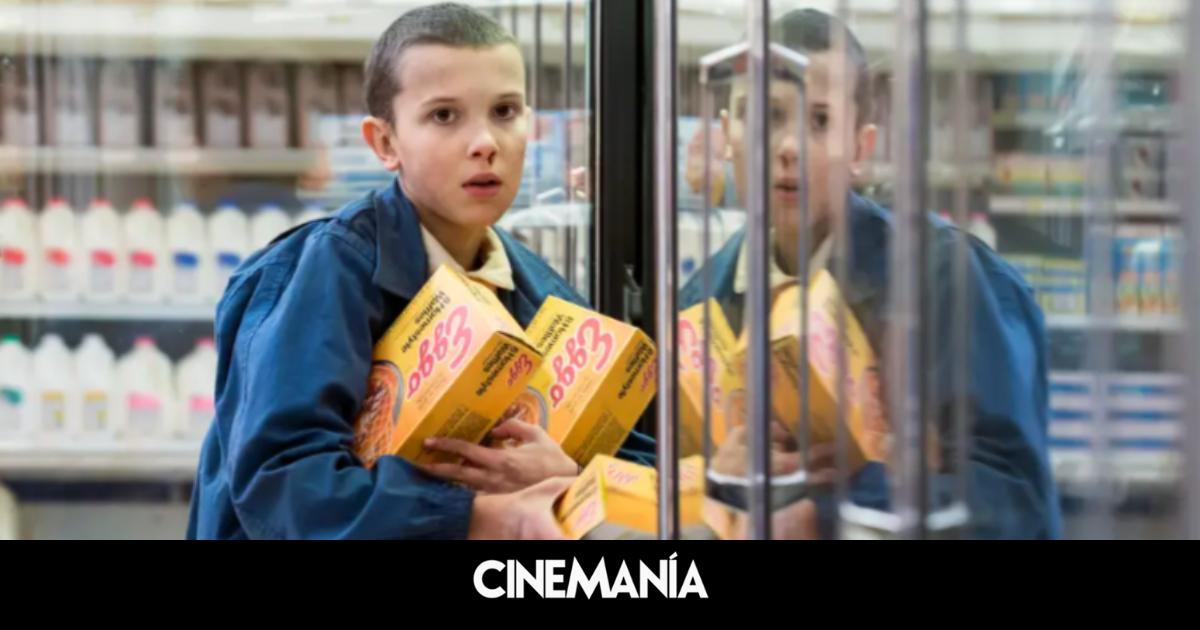 “I was spitting all the time on ‘Stranger Things’