On the occasion of Halloween and Day of the Dead, a young woman decided to create a Coppel collector costume and it is through TikTok that she has decided to share the result.

Since last week, in Mexico and in various parts of the world, there has been a festive atmosphere, where the use of costumes of all kinds is essential to enter into communication.

And it is that, as is well known, both Halloween and the Day of the Dead are topics of conversation in all media and digital platforms, spaces that, for a few years, have earned the preference of Internet users.

On the one hand, let’s not forget the fact that, at present, the number of people who are immersed in the web is 4.9 billion, according to what the International Telecommunications Union (ITU) expressesof which, just over 4.5 billion have at least one social network.

Now, in another context, it is well known that, after the arrival of the pandemic, one of the social networks that was most positioned in the use and preference of young people is TikTok, especially among the so-called Generation Z, as pointed out by the Pew Research Center.

In recent days, TikTok has served as a window for a large number of people to show off their creativity when developing their costumes for both Halloween and Day of the Dead.

In this context, in Mexico, according to data from the site ofertia.com, consumers spend between 600 and a thousand pesos only on costumes for the Halloween festival; simple costumes range from 150 to 500 pesos, while a more visually striking costume is offered in stores and markets for at least 700 and 950 pesos.

Within the framework of Halloween and the Day of the Dead, festivities where people usually dress up, a young woman on TikTok shared the costume inspired by a Coppel collector, which works to “scare” the brand’s debtors.

Coppel is one of the most popular companies, as revealed by the study Dellite’s Global Powers of Retailingplacing the company in the ranking of top 250 retail stores in the worldwhich is why it is not surprising that the consumer has a preference for the brand.

Now, for some time now, the company has been one of the most recurring topics of conversation on social networks, a fact that has given rise to a series of extremely viral content.

One of the most notorious was that of a person who notified his neighbor that the Coppel collectors are knocking on his door, thereby initiating a kind of new “neighborhood alert” that, without a doubt, managed to reach a number of Internet users.

There is no doubt that social networks have become that scenario through which new generations communicate and this is the reason why many brands have decided to turn to this type of platform to develop their strategies. 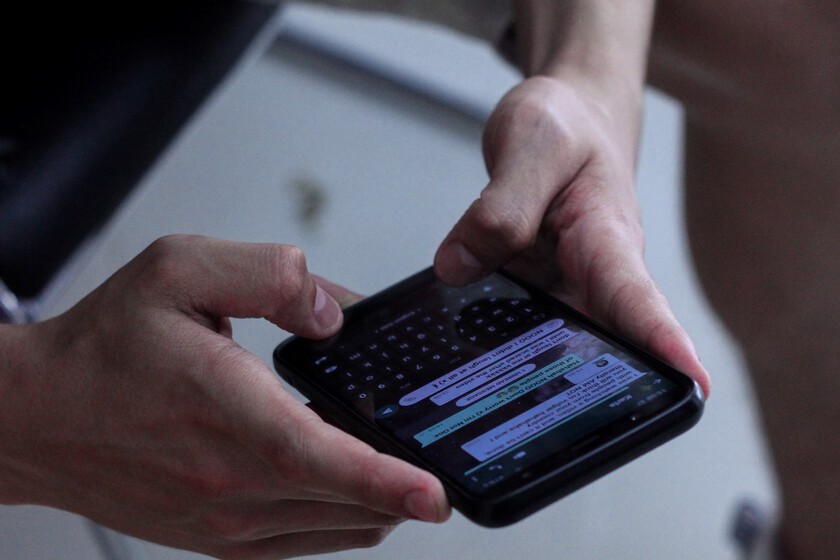 500 million numbers from around the world are for sale and 13 million are from Mexico, according to a report 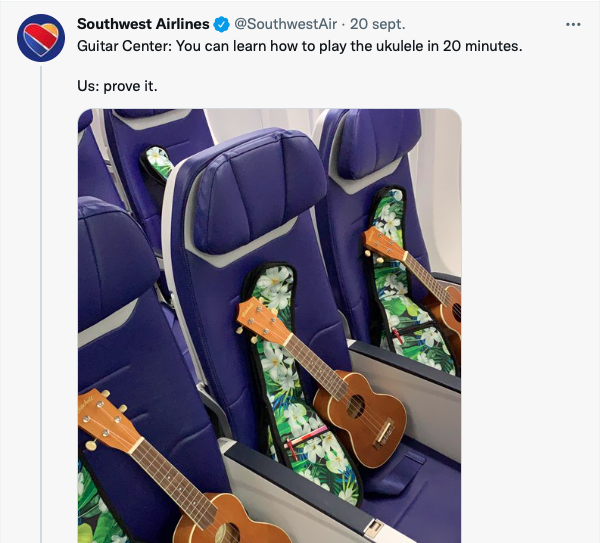 Price of the dollar today September 30, peso wins the week 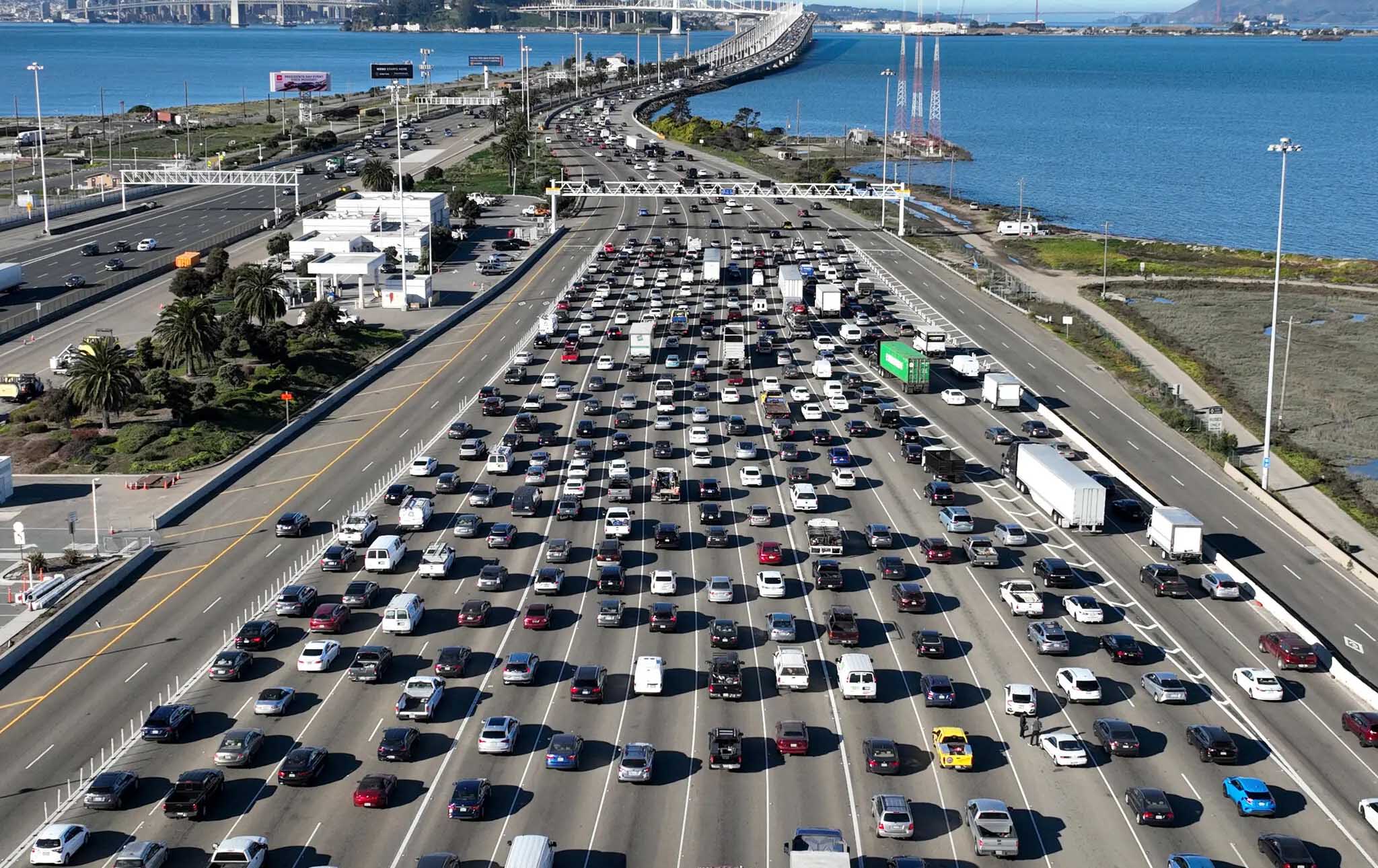