Beijing (AFP) – Many Chinese turn to traditional medicine to deal with the symptoms of covid-19, in the midst of a resurgence of infections, leaving millions of people sick while Western medicines run out.

President Xi Jinping has promoted the use of traditional Chinese medicine (TCM) since the start of the pandemic, and health authorities praise its “important role” in the fight against the coronavirus.

Covering a range of treatments from herbal remedies and massage to acupuncture and diet, TCM has been used for thousands of years to treat all manner of ailments.

It is considered by some to be ineffective pseudoscience in treating the virus, with little data to support its usefulness.

But millions of people in China turn to it along with modern medicine to relieve symptoms.

Yu Lei, 38, a consultant in Beijing, came down with a fever after contracting Covid-19, so he made himself an herbal tea with anti-inflammatory properties, using cassia twigs (a kind of Chinese cinnamon), peony root, licorice , jujuba and ginger.

“In my family we frequently use Chinese medicine,” he told AFP. He assured that his fever went down after taking the infusion.

For followers like Yu, TCM has fewer side effects and works more slowly to regulate the body, unlike Western medicine, which “fights the symptoms, but not the source of the disease.”

Beijing urged local authorities to “actively and objectively publicize the role and efficacy of TCM in the treatment of covid-19.”

But Ben Cowling, head of epidemiology at the University of Hong Kong School of Public Health, told AFP: “We don’t know if these treatments are effective or not because they haven’t been studied in clinical trials.”

The World Health Organization (WHO) only recommends treatments against covid based on chemical medicines.

Consulted by AFP about TCM, the body said it recommends that countries “collect solid evidence and data on traditional medicine practices and products.”

Western medicine is preferred among the Chinese, but TCM advocates say that the combination of both is effective in the treatment of covid-19.

Liu Qingquan, director of the Beijing Hospital of Traditional Chinese Medicine, said that “they complement each other and can resolve fevers, joint pain, fatigue, sore throat, cough and other symptoms.”

Experts have gone on television to extol this type of medicine since the start of the pandemic, and one product in particular — Lianhua Qingwen — has benefited from heavy promotion by authorities.

Many users are convinced of its usefulness, and some studies suggest that it helps relieve symptoms. The capsules of the drug were distributed in Hong Kong as the city faced a wave of covid-19 in 2022.

But some critics in China claim that Lianhua Qingwen is just as effective as peaches in syrup, which Chinese people often eat for sore throats.

Some social media users complain that they have been given traditional remedies instead of ibuprofen or paracetamol.

“If the remedy is purchased by prescription from the doctor, it is probably effective. If it is bought randomly in the pharmacy, perhaps not,” he said.

“Does not kill the virus”

Li Wen, a 68-year-old retired acupuncturist, has pricked himself with needles to combat his flu symptoms. He also bought two Chinese remedies, including a bamboo-based anti-fever.

“I supplement that with a nutritious diet of pears, turnips and ginger,” he told AFP.

“Chinese medicine can help fight the virus, but it doesn’t kill the virus,” he explained.

“But I am cautious with Western drugs. Their side effects cannot be ignored,” he insisted.

Hoping to treat a cough and sore throat, Danni, a 39-year-old Pekingese, has been taking Pei Pa Koa, a syrup extracted from plants.

“It’s not because I can’t find western medicine,” he told AFP, “but because it’s effective and relieves.”

“I also make myself a hot pear soup or hot lemon water to boost vitamin C and immunity.”

Others are not so convinced.

Li Na, 36, says she took paracetamol for a fever and it worked “quickly”.

“Chinese medicine is not effective, people take it to feel like they are taking something.” 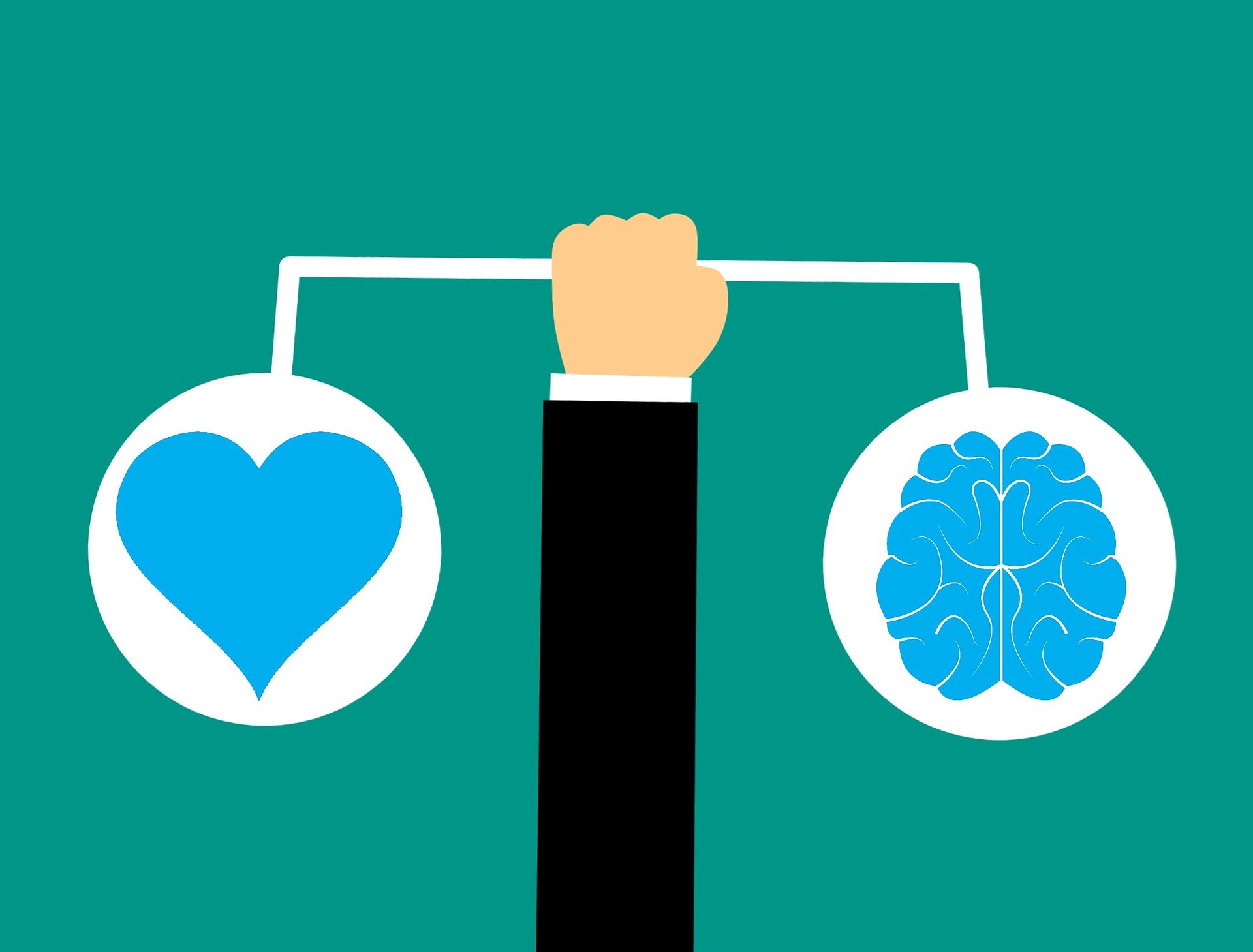 How big is Chris Hemsworth’s chest? look at this photo 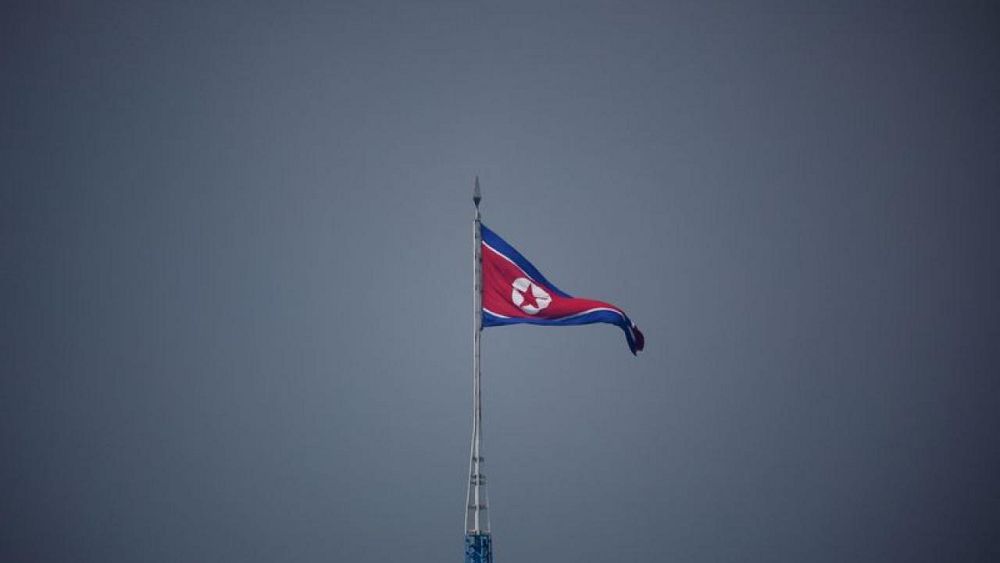 Only 14% of patients requiring palliative medicine will have treatment: palliative