A 20-year-old Turkish girl has been arrested after it was revealed that she worked as a doctor in a public hospital, despite never having studied medicine. A case so curious that she remembers Leonardo DiCaprio in the movie ‘Catch me if you can’, where she plays a con man who pretends to be a doctor, an airplane pilot and other professions.

Ayşe Özkiraz’s family had always wanted her to be a doctor, so after finishing high school, she took the university medical exam, but failed. The young woman did not want to disappoint her parents, so instead of admitting her failure and moving on, she told them that she had entered the prestigious Capa Medical University and that she was studying medicine. She even falsified the exam grade and enrollment papers so her parents wouldn’t suspect anything, but this was only the beginning of her charade.

But the young woman did more than lie to her family: she began to lie to everyone. She settled in a residence in Istanbul and told people that she was a medical student. She also printed a fake student ID and began hanging around Capa Medical University, associating with real medical students.

One day, when her mother fell ill and had to be transferred to a hospital in the city of Tekirdağ, Ayşe came home to be with her and started telling the hospital staff that she was a doctor. She also lied about her age, claiming to be 25 when she was only 20, and used fake university student IDs, doctor’s IDs, and even a plaque showing Özkiraz having graduated at the top of her class, in order to make it credible. his lie.

After gaining the trust of the hospital staff, Ayşe Özkiraz was offered the chance to work there, and she accepted, despite never having studied, let alone practiced medicine.

“Over time, I earned the love and trust of the doctors at the hospital. A senior doctor, who I told I wanted to be a pediatric surgeon, even included me in an operation. During the operation, he told me: ‘Come on, you sew up the wound,’” says Özkiraz.

Of course the lie has short legs. Eventually the doctors at the Tekirdağ hospital became suspicious, because the young woman herself avoided answering basic medical questions or simply answered them wrong. When they were convinced that she was lying about training her, they called the police.

When searching Ayşe Özkiraz’s apartment, the police found several false IDs from various hospitals in Turkey, forged documents and medical uniforms. She was arrested and she ended up admitting that she had been posing as a doctor for over a year.

The woman’s parents still can’t believe their daughter lied to them and believe there must be something more to Ayşe’s story.

“My daughter would never try something like that,” Ayşe Özkiraz’s mother told reporters. «She ate in the operating rooms, the head doctor was also with her. She is in pictures with the doctor. When we spoke via video call, she was sitting in the room with the nurses. Are they all lies? We do not understand anything”. 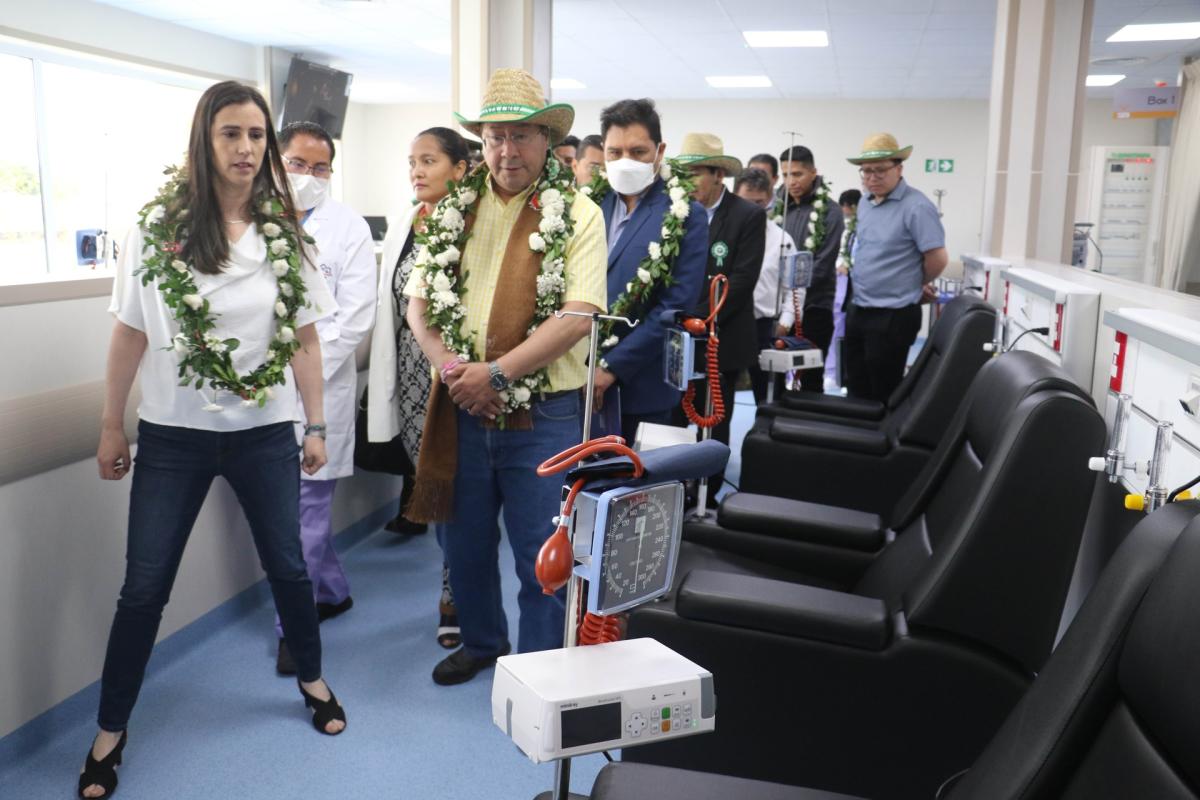 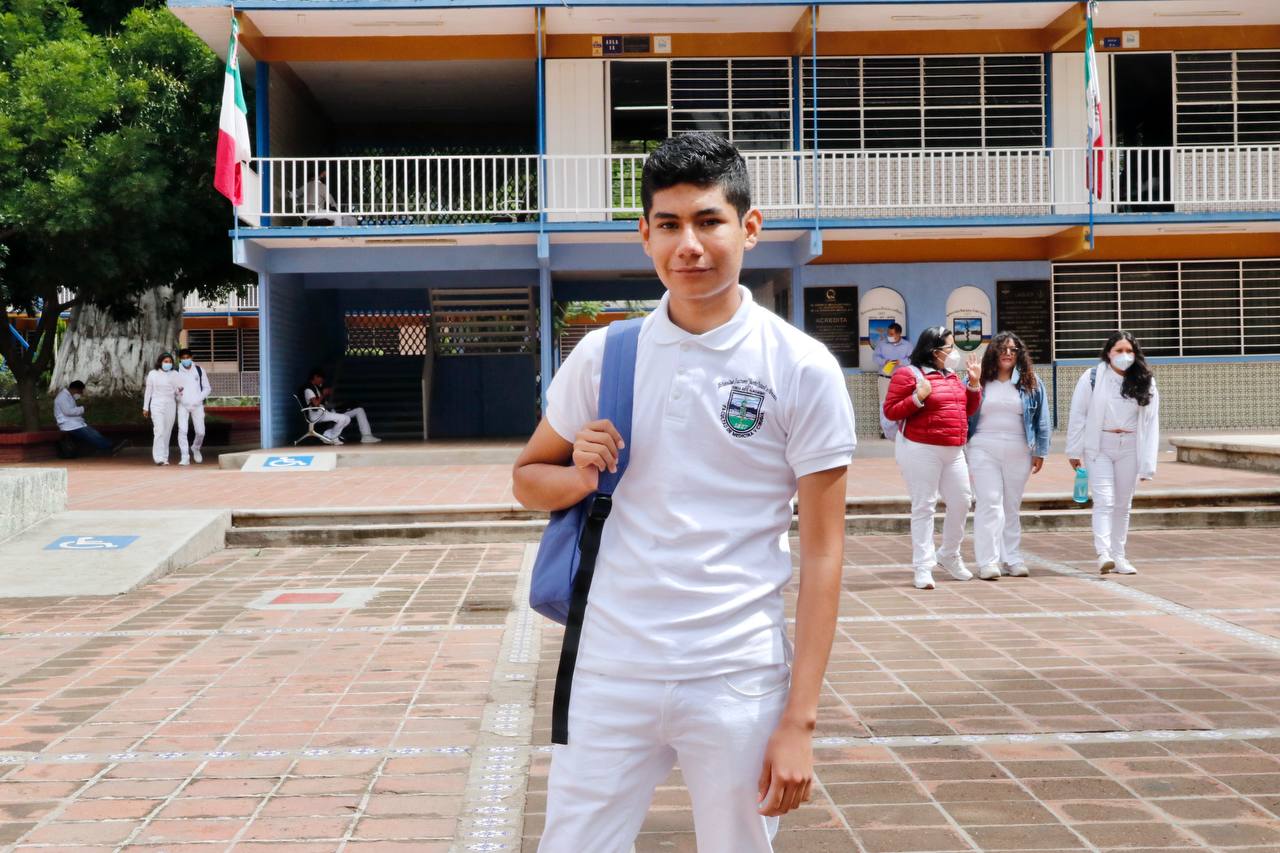 Miguel stays in Medicine at UABJO with an exemplary score 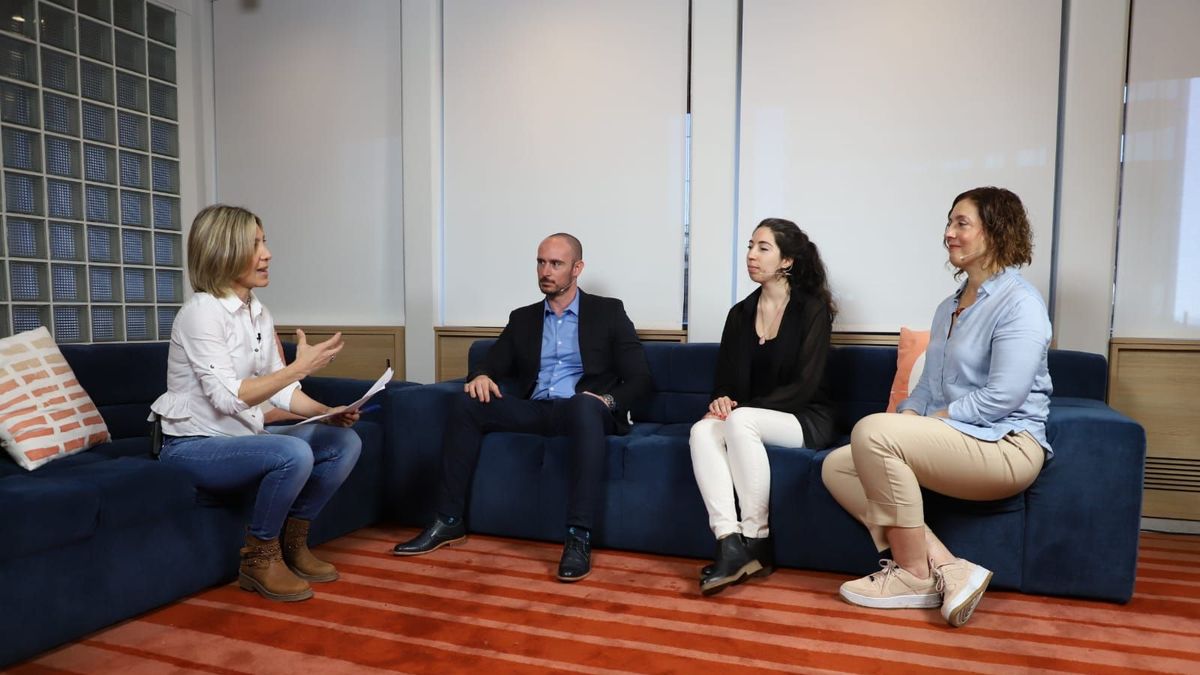 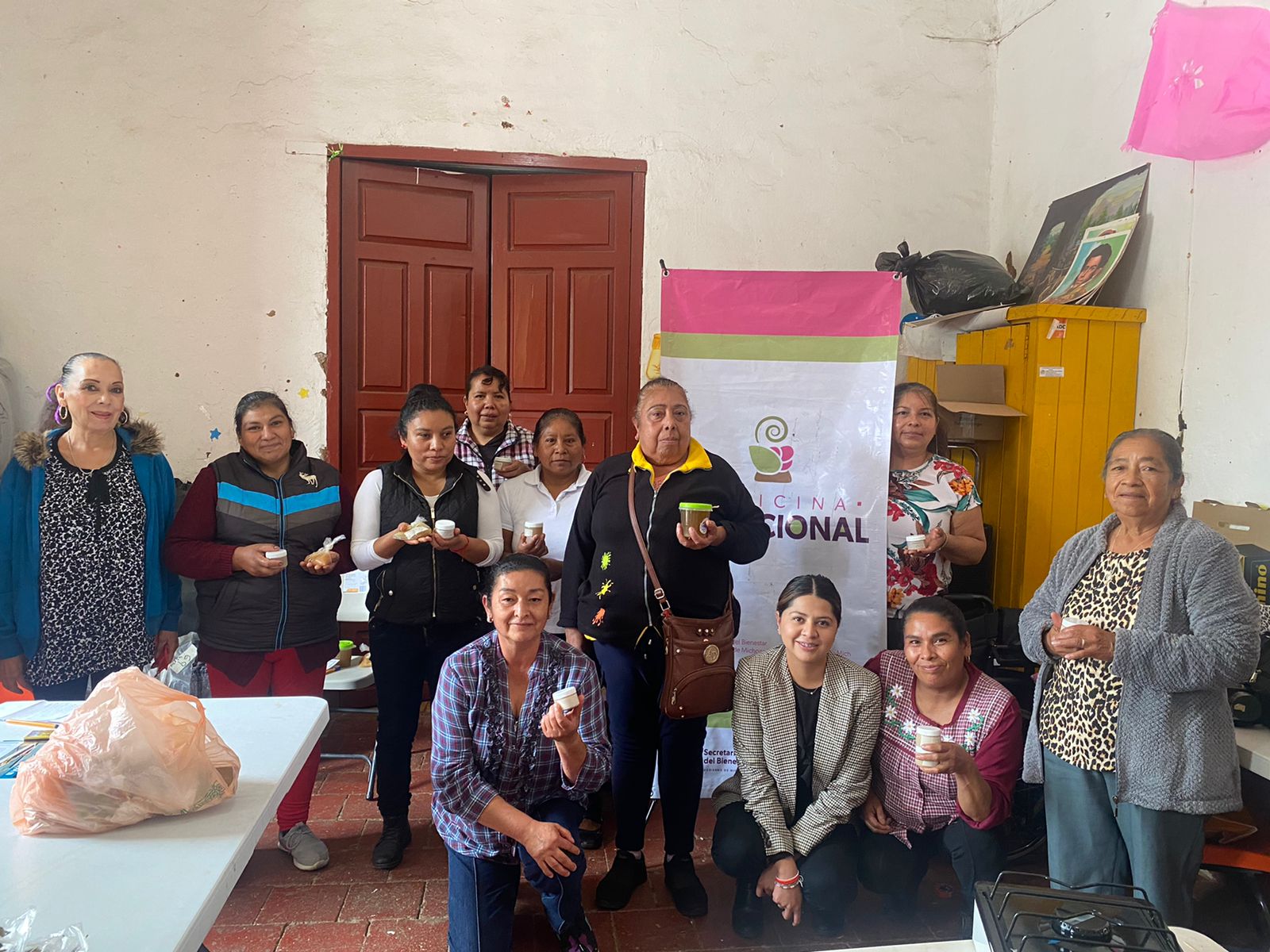