When we think of the new generations and the role they play in today’s society, the references could be broad according to the perspective of the person questioned. What comes to mind when we consider that generation that is already emerging, almost ready to integrate as an active part of our communities?

I have seen many professional areas ponder the role that young people have in revolutionizing the way industry, technology, communication, marketing and even politics, focusing training and professional development opportunities towards capturing and promoting the vision of youth to reinvent themselves. In short, the voice of young people has become key to guiding the way the world works, motivating them to make themselves heard through all possible means to shape the future they want to be part of.

However, taking a leap towards medicine, from its educational, work, sociocultural and economic fields, we realize that in the XXI century it continues to be configured as an area capitalized from authority, hierarchy and the enhancement of those who only for his career and experience “have earned” having a valid voice to give an opinion within the guild.

That is why the participation of young people has been relegated to the hope of one day being a health professional with sufficient relevance and authority to be able to express their point of view and make changes to the precarious and ancient systems that continue to govern health. medical education and practice. What do we expect from a medicine exclusively focused on the experience of the past, instead of fighting to build an integral medicine that allows new projections of those who will practice it in the future?

How do we give a fresh vision to a medicine that has aged poorly with respect to the surrounding context? The answer could lie in collaboration and openness to change, considering that the medical profession has never been particularly good at the latter.

As young people and doctors in training, we have the responsibility to begin to break paradigms around us, starting from the recognition that hierarchy is not a conditioning factor for the value of our opinions and perspectives. We have been called the “crystal generation” by listening to our complaints to a mismanaged system and by demanding respect for our most basic rights as human beings: physical and mental health, safety, integrity, dignity, etc. This generation has had to learn to break and rebuild to preserve itself in an educational context that violates it, belittles it and treats it as a completely expendable resource.

Youth participation must become part of the basic basket of our educational, labor and health service delivery systems, starting by recognizing that youth are not a ballast whose effervescence must be dealt with, but rather a platform of opportunities full of expectations for the future and passion for what it does, which must be taken advantage of and exploited as the gold mine it represents to innovate and reinvent the way in which for decades we have been marginalized to function as a system.

This is an urgent call to decision makers and trainers of the new generations of doctors to open their horizons and understand that the fact that something has been done in the same way for years does not mean that it is the best way to do it. Young people are eager to learn and contribute, but it will be difficult for us to motivate ourselves in a space where our work is relegated to seeing, hearing and being silent; therefore, we need the collaboration of those who today lead the different institutional structures to create spaces for opening and promoting the young vision.

In the end, the best part of being young and inexperienced is that we still have the ability to ask ourselves how we could do things when we don’t know them yet, which on many occasions ends up being replaced by the simple repetition of the processes in which we are educated.

As young people we have to relearn how to speak, after having heard for a long time that we do not have the right to question. As leaders and authorities we need your support to revolutionize the system and the revolution always comes from within. 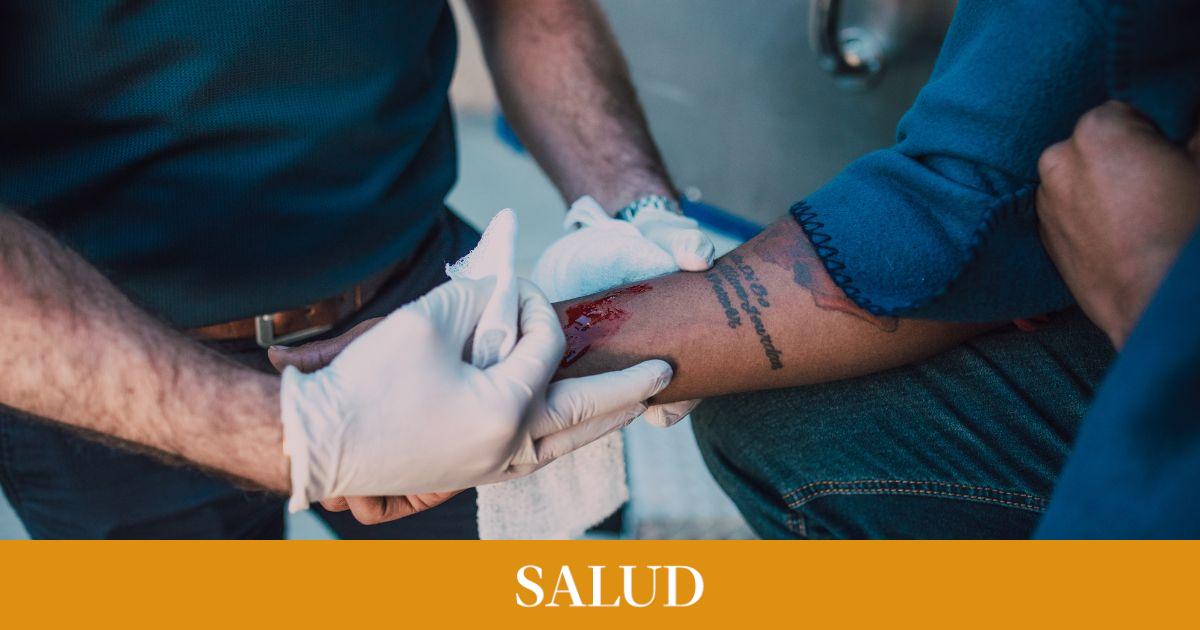 How to treat a deep cut 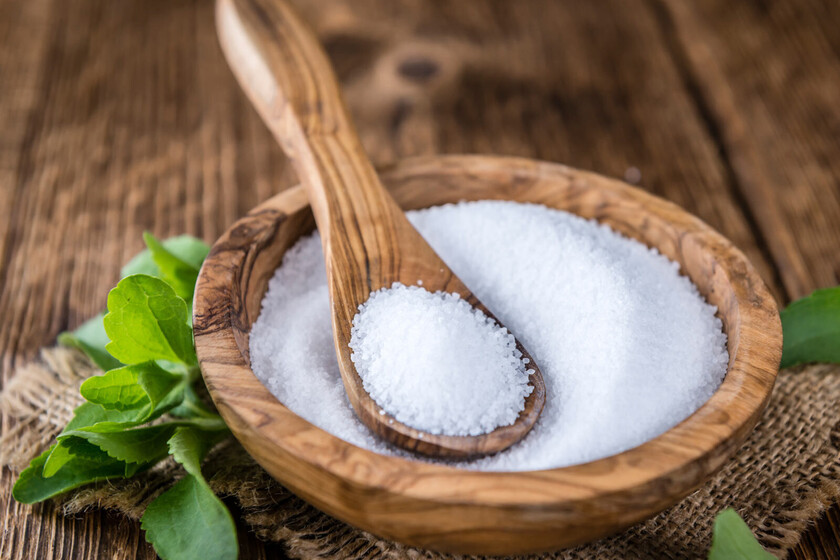 what is it, what is it for, how is it different from stevia, what is its price and where to buy this sweetener Mexico 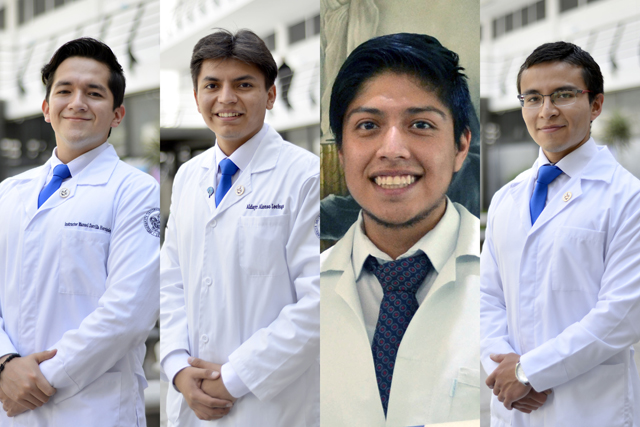