MR of bts he will release solo music soon. Here the details.

The singer of the group kpop most famous in the world BTS, and your agency BIGHIT MUSIC, have confirmed that they are already working on the production of the new album.

On the first of November in Korea, JTBCNews informed that the artist will release his solo album on November 25. In response to the report, a worker from BIGHIT MUSIC, shared the following:

«RM will release a solo album and is currently in preparations. But at no time did the agency confirm the release date.

It was also recently confirmed that the singer will be with the film director, Jang Hang Joon, in the TvN program, called, «The Dictionary Of Useless Human Knowledge«, in which both will be the directors of the aforementioned program. 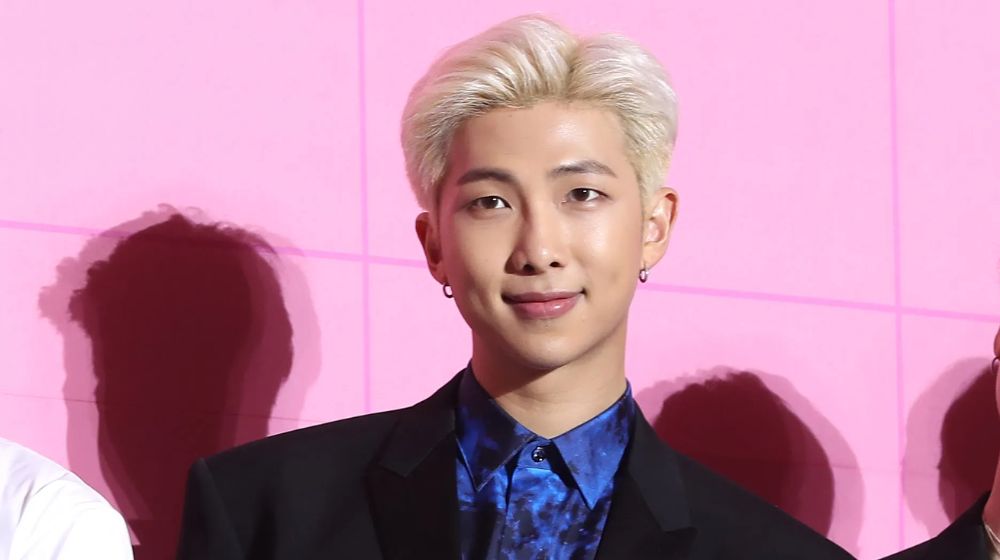 The album release comes after the album by J Hope, called, «jack in the box» released on July 15, and from the single by Jin, called «The Astronaut«, premiered on October 28, the same day that the singer traveled to Argentina to make his first debut of the song, before serving his military service in Korea

These are the groups that surpassed BLACKPINK and BTS in popularity. we leave you the note here.

— Bighit made a recent official statement where he said: “#RM plans to release a solo album. (We are) currently preparing for it.”

The media reports that although the specific release date has not been confirmed or announced, it is expected that the new (+) pic.twitter.com/OCwFOvj6da 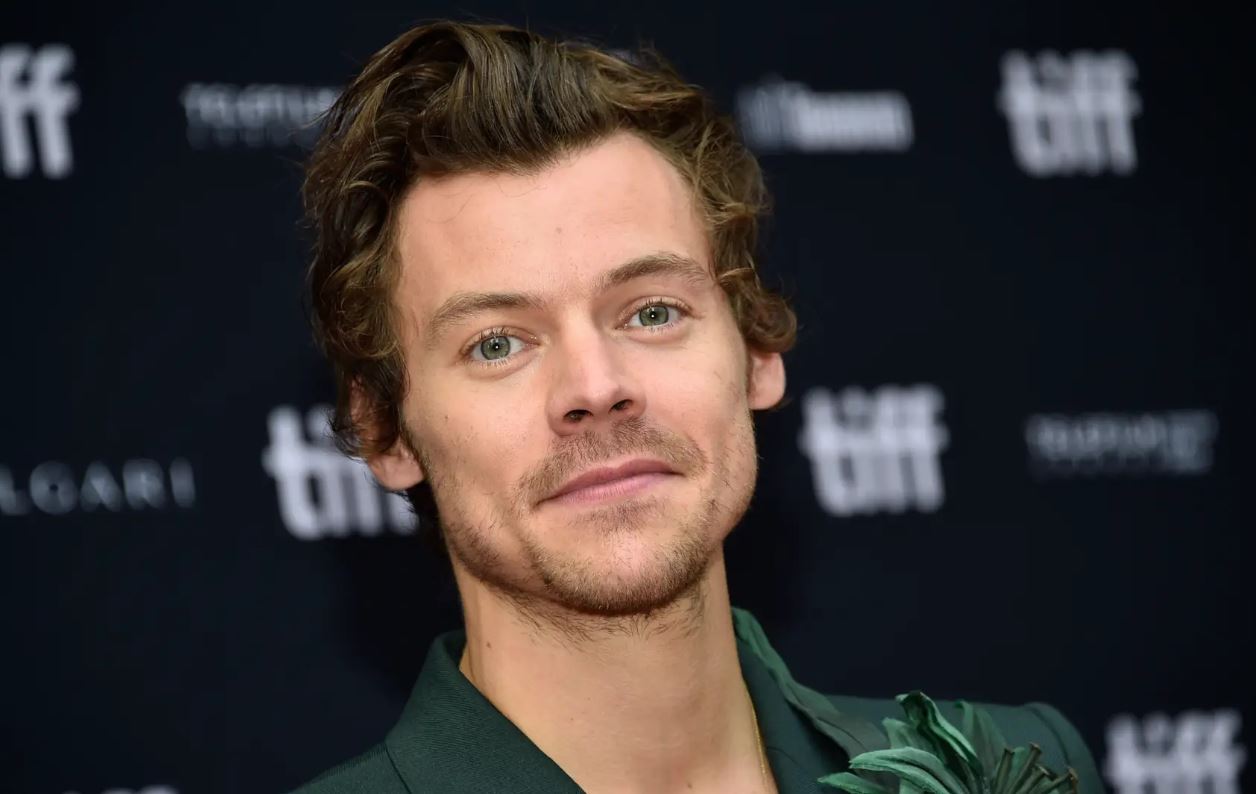 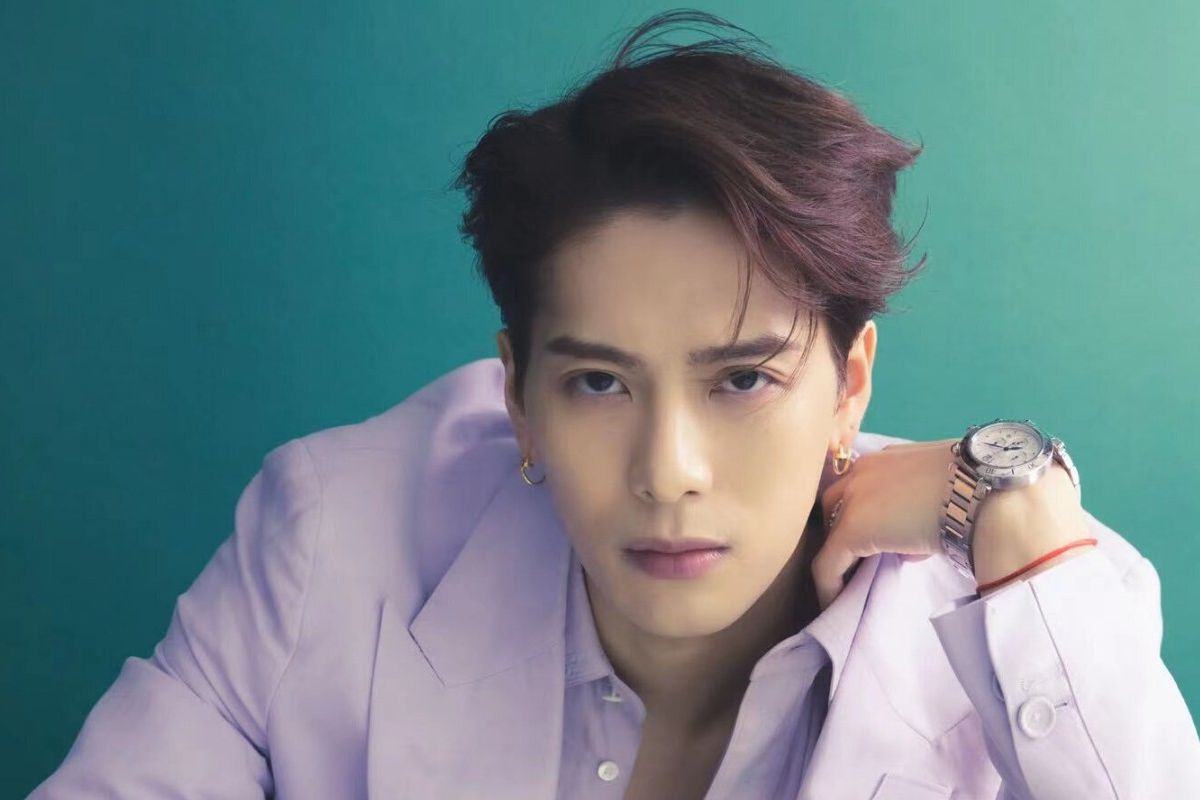 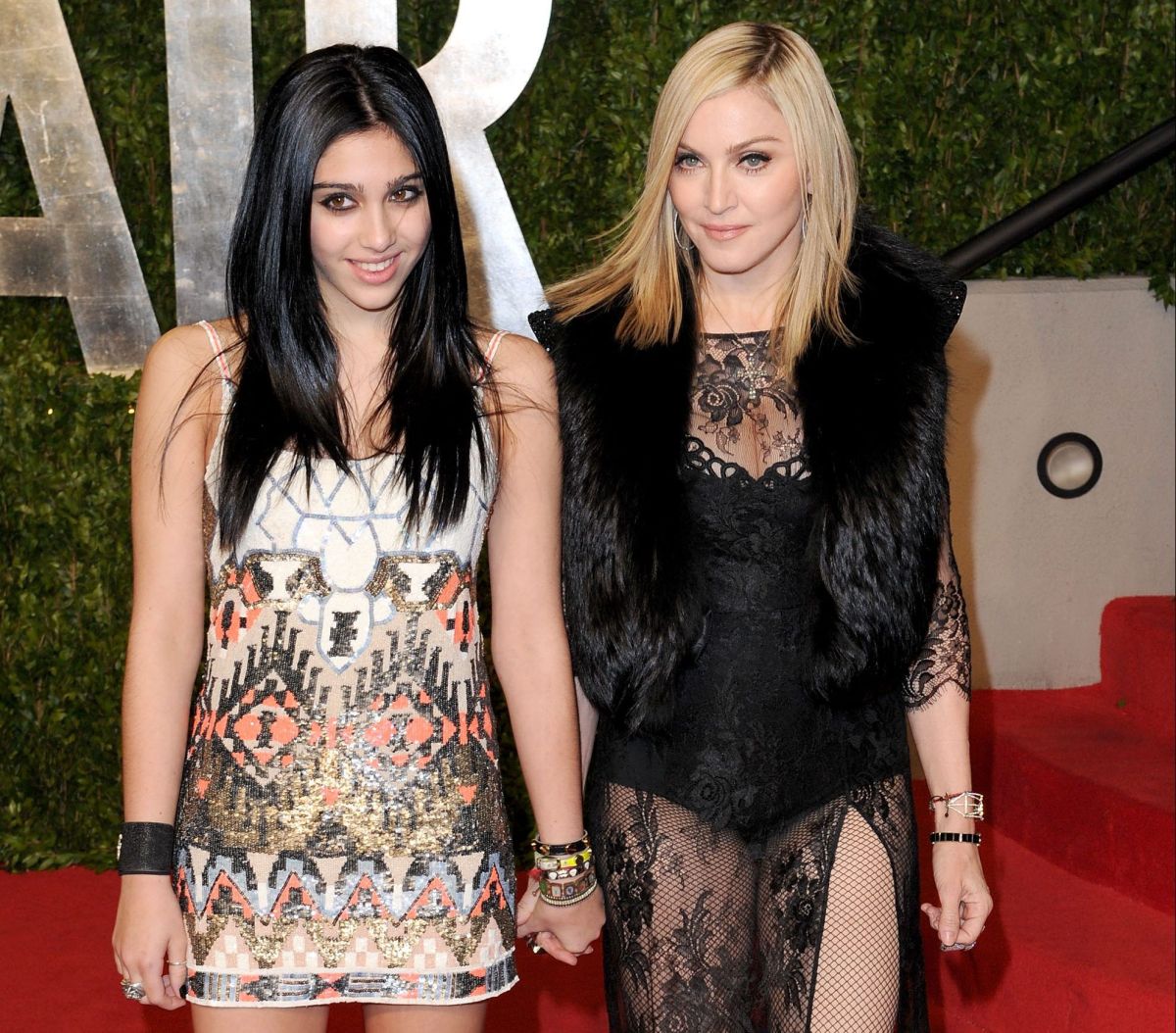