It seems that things they don’t get better in blizzard And the controversies continue to mount. Brian BirminghamManager World of Warcraft Classichas been fired by the company after complaining about the unfair employee evaluation system.

A report published by Bloomberg reveals Birmingham refused to give an employee a “low rating” for meet a quota that Blizzard imposed in 2021. According to Bloomberg sources, these low performance ratings reduce bonuses and prevent them from receiving future raises or promotions.


This practice is called “stark ranking” and is based on giving negative performance ratings to at least 5% of your employees to encourage employee performance.

In response to Blizzard’s demands, Birmingham expressed his dissatisfaction and disagreement in an email and pointed out that this policy “encourages competition between employees, sabotaging that of others, who want to look for a low team where they can excel and ultimately erodes trust and destroys creativity“.

Finally, he pointed out that the Blizzard he wants to work for “no longer exists” if they continue to maintain these unfair policies. And it seems that Blizzard has not taken it very well because the next step was to fire him. Last we hear from Birmingham, he’s put together a thread saying he didn’t want this to be public.

I wasn’t intending to make this public, but apparently its in the news already, so I’d at least like to set the record straight. I am no longer an employee of Blizzard Entertainment, though I would return if allowed to, so that I could fight the stack-ranking policy from inside.

Translation:I didn’t mean to make this public, but apparently it’s already in the news, so I’d like to at least set the record straight. I am no longer an employee of Blizzard Entertainment, though I would return if they would let me, so I could fight the stack ranking policy from within.

In the same thread, Birmingham adds:

But I can’t participate in a policy that lets ABK steal money from deserving employees and I can’t be made to lie about it either.

As an interesting fact, Microsoft stopped using these policies in 2013 after there were numerous cases of sabotage and fights between colleagues. This practice was popularized by General Electric in the 1980s. Bottom line: Blizzard continues to have serious problems regarding the treatment of its employees. 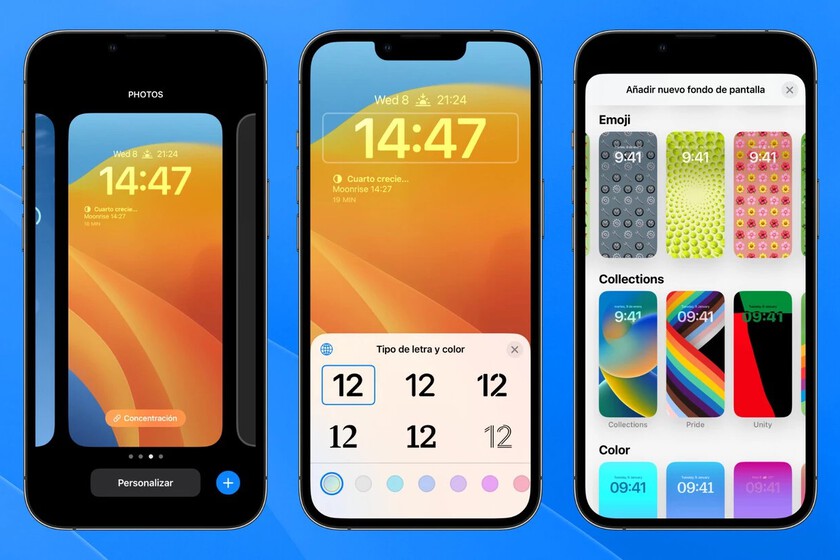 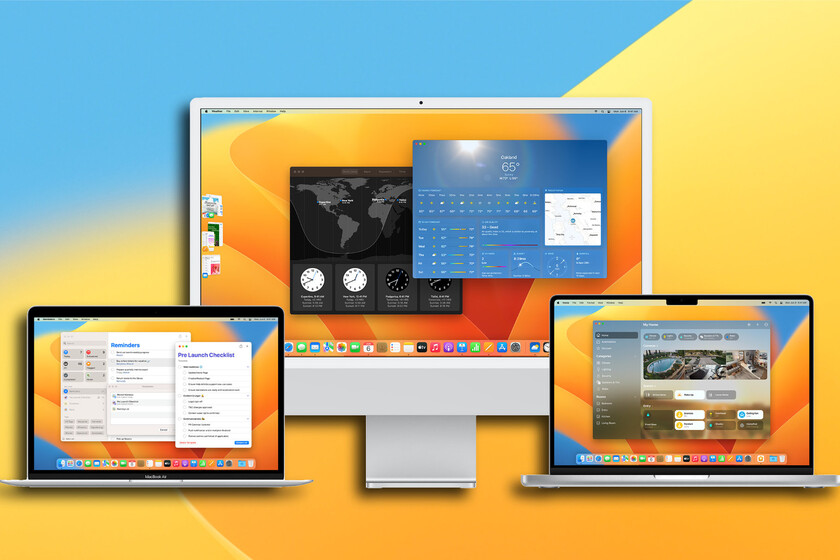 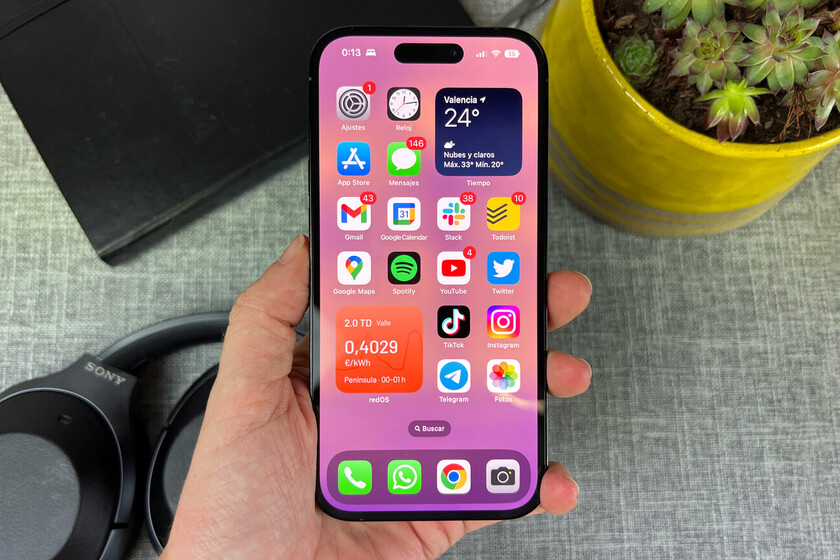