The K-pop girl band, Blackpink was named the artist of the year by the prestigious magazine TIME, who gave the appointment of this 2022 a Jennie, Jisoo, Lisa and Rosé, the four members of this group. See who is who.

Who are the members of Blackpink?

The female K-pop group is made up of Jennie, Jisoo, Lisa and Roséwere recruited through an audition process by YG, one of the traditional “Big Three” K-pop labels in South Korea.

And they were also trained for five years at YG’s facility in Seoul, during which time the young women learned to dance, sing, and act together, watching other trainees fail to meet the company’s exacting standards.

Blackpink is the first female k-pop group with the highest position in Billboard Hot 100 with his simple “Ice Cream”. They have recorded singles with Selena Gomez, Dua Lipa, Shakira and Lady Gaga

Who’s who in Blackpink?

Jennie, 26, was born in Seoul but moved to New Zealand as a child, and her first solo project was “Solo,” which became a hip-hop hit.

Rosé, 25, was born in Auckland but grew up in Melbourne. In 2021 she released two solo singles: “On the Ground” and “Gone”; which garnered a large audience worldwide.

In addition, it caused a sensation in the Met Gala last year, in a Saint Laurent dress, for whom she is an ambassador for the brand.

Lisa, 25, is Thai and grew up in Thailand; she was the first non-ethnically Korean trainee to be signed to the YG label. She is currently a representative of the luxury brand Celine and has released two solo songs that reflect her knack for hip-hop.

For her part, Jisoo, 27, is from Gunpo, a small town in South Korea, and the only one of the four who has lived in the country her entire life.

He made his acting debut in the drama Snowdrop, and with 66 million followers on Instagram, she became the most followed Korean actress on the platform.

In fact, according to TIME, influencer marketing platforms estimated that Jisoo surpassed celebrities like Kylie Jenner at recent Paris shows, with an earned media value of more than $22 million.

Why were they named artist of the year by TIME magazine?

Time revealed that 2022 was a big year for the K-Pop girl band as they appeared at the VMAs in August, performing their hit single “Pink Venom” and on stage during their latest blockbuster world tour, which kicked off in October.

In addition, they set a record as the best-selling album by a Korean girl group, with more than 2 million albums sold, and continue to dominate YouTube with more than 83 million subscribers.

In accordance with TimeBlackpink has managed to become the biggest girl group in the world due to allowing its members to be solo stars in their own right.

YosStop reveals that she never wanted to be a mother: “I feel uncomfortable” 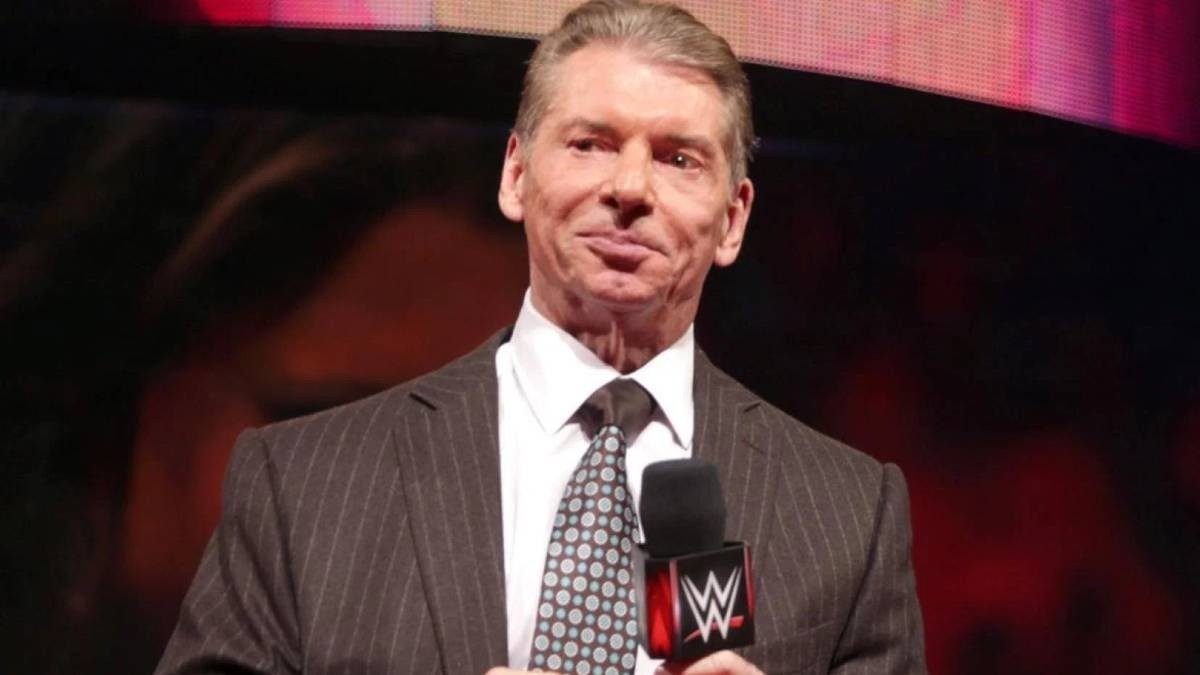 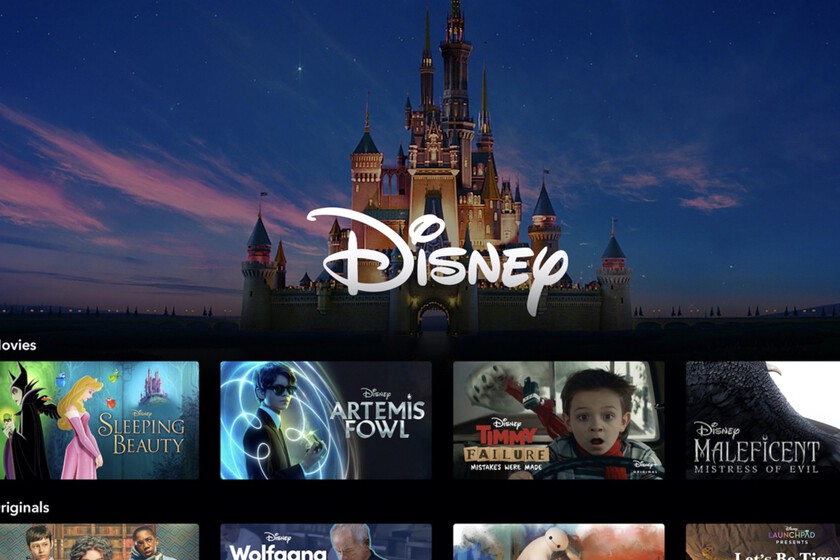